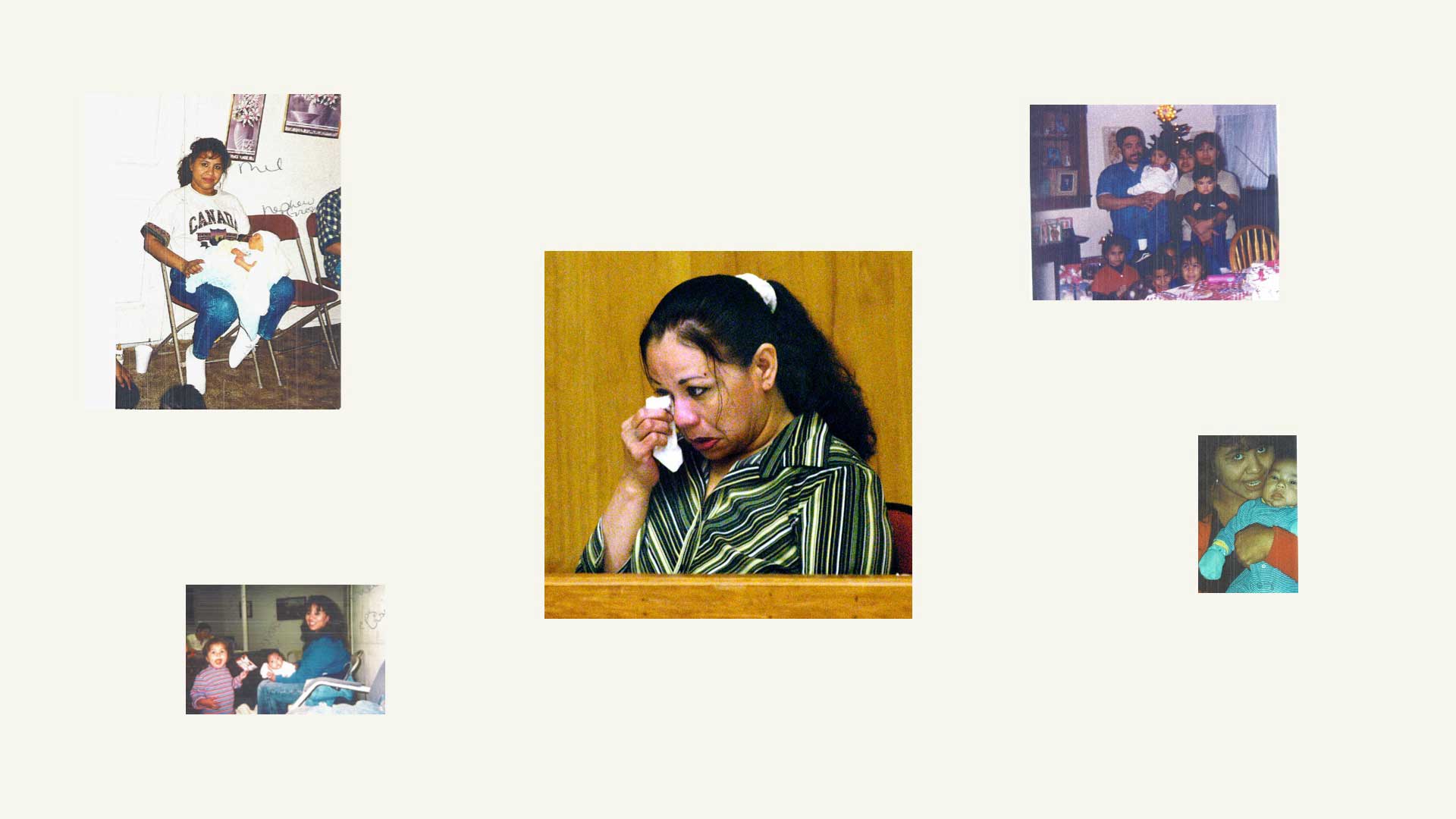 Two key members of Ms. Lucio’ s original defense team are now working for the Judge overseeing her case and the District Attorney seeking to have her executed

As her prior defense team, Mr. Gilman and Mrs. Gilman owe Ms. Lucio a continuing duty to cooperate with her current counsel, according to today’s filings in the 138th Judicial District Court of Cameron County. (Judge Motion at pp. 1-2. )(D.A. Motion at pp. 11-13.) Ms. Lucio, who is  scheduled for execution on April 27, 2022, was wrongfully convicted and sentenced to death for the accidental death of her two-year-old daughter, Mariah.

“Judge Garcia’s and D.A. Saenz’s roles in this case have the effect of obstructing Melissa Lucio’s access to evidence. As Ms. Lucio’s defense team at trial, Peter Gilman and Irma Gilman have a duty to cooperate with Ms. Lucio’s current counsel. But as long as D.A. Saenz is on the case, Peter Gilman’s conflict of interest prevents him from cooperating with Ms. Lucio’s current attorneys. And as long as Judge Garcia is on the case, Irma Gilman can’t cooperate with Ms. Lucio’s counsel because it would be a prohibited ex parte communication,” said Tivon Schardl, Chief of the Capital Habeas Unit of the Federal Defender for the Western District of Texas, and Melissa Lucio’s attorney.

“Judge Garcia’s and D.A. Saenz’s roles in this case have the effect of obstructing Melissa Lucio’s access to evidence.”

The Motion to Disqualify the Cameron County District Attorney quotes the Texas Court of Criminal Appeals, “’If a prosecuting attorney has formerly represented the defendant in the ‘same’ criminal matter as that currently being prosecuted, he is statutorily disqualified.’ This has been called the ‘hard and fast rule of disqualification’ because when [an attorney] switches sides ‘in the same criminal case [there] is an actual conflict of interest [that] constitutes a due-process violation, even without a specific showing of prejudice.’” (D.A. Motion at p. 4.)(citations omitted.)

’If a prosecuting attorney has formerly represented the defendant in the ‘same’ criminal matter as that currently being prosecuted, he is statutorily disqualified.’

The rules of legal ethics also impose on Mr. Gilman a duty to cooperate with Ms. Lucio’s new counsel, which includes reviewing Mr. Gilman’s files to determine whether the D.A.’s office violated Ms. Lucio’s right to a fair trial by suppressing evidence of her innocence. Mr. Gilman has a conflict of interest because his current boss, D.A. Saenz, has pursued a policy of non-cooperation with Ms. Lucio’s current counsel. (D.A. Motion at pp. 11-13.)

On February 8, 2022, Ms. Lucio filed a motion, which is still pending, to withdraw her execution date because she is innocent, among other grounds. Ms. Lucio, a Mexican-American from the Rio Grande Valley, is on death row despite forensic and eyewitness evidence that her daughter died from a head injury after a fall. Mariah’s death was a tragic accident, not a murder.

At the time of her arrest, Ms. Lucio had no record of violence. Thousands of pages of protective service records and recorded interviews with her children show that Ms. Lucio was not abusive.

Hours after her daughter died, and while pregnant with twins, Ms. Lucio was subjected to a five-hour, late-night, carefully orchestrated, and aggressive interrogation until, physically and emotionally exhausted, she agreed to say, “I guess I did it.”

Lacking any solid physical evidence or eyewitnesses, the prior District Attorney, Armando Villalobos, characterized Ms. Lucio’s acquiescence as a “confession” and prosecuted her for capital murder. D.A. Villalobos, who initially hired Peter Gilman, was corrupt: he is now serving a 13-year federal prison sentence for bribery and extortion, according to the U.S. Department of Justice.

Ms. Lucio suffered a lifetime of sexual abuse, starting at just six years old, and domestic violence, which made her especially vulnerable to the intimidating, coercive, and psychological interrogation tactics that resulted in a false confession. Of the 67 women listed on the National Registry of Exonerations who were exonerated after a murder conviction, over one quarter (17/67) involved false confessions and nearly one third (20/67) involved child victims.