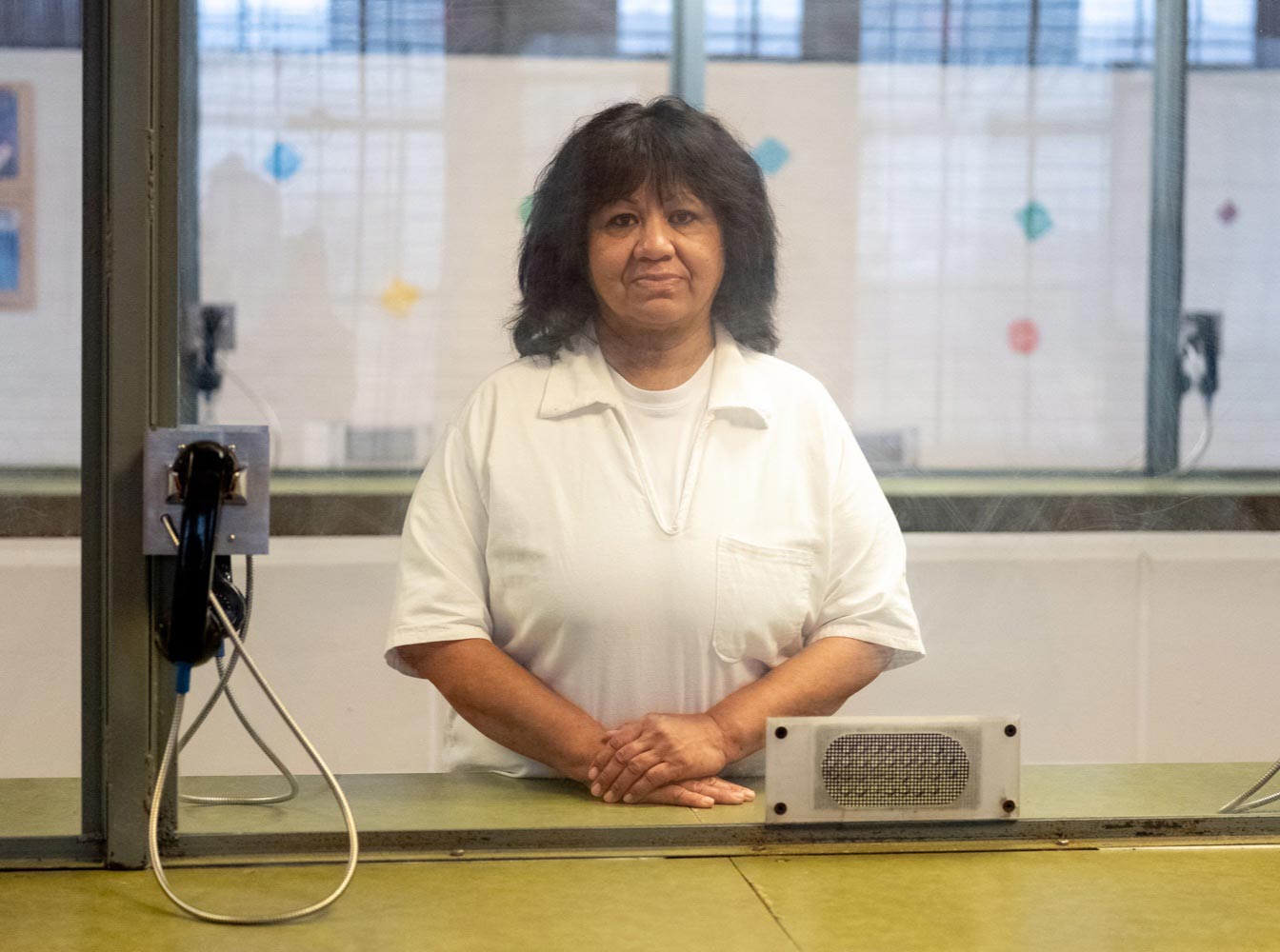 On April 25, the Texas Court of Criminal Appeals issued a stay of execution for Innocence Project client Melissa Lucio and ordered the 138th Judicial District Court of Cameron Country to consider new evidence of her innocence in the death of her daughter, Mariah.

Ms. Lucio’s attorneys now have the chance to present evidence to the trial court for a hearing on four of the claims raised in her April 15 habeas petition:

The stay came as an incredible relief to Ms. Lucio, her family, all of her supporters, and her legal team, just two days before she was scheduled to be killed for a crime that never occurred. The Innocence Project joined the case in January, and, along with the Capital Habeas Unit of the Federal Defender for the Western District of Texas, Cornell University Center on the Death Penalty Worldwide, and a pro bono team from O’Melveny & Myers LLP, filed the habeas petition that has hopefully paved the way for her eventual exoneration.

How a coercive interrogation became a wrongful conviction

In 2007, Ms. Lucio’s youngest child, Mariah, accidentally fell down a flight of stairs. Two days later, she could not be woken from a nap and was pronounced dead at the hospital. Detectives rushed to judgment and, just two hours after Mariah died, took Ms. Lucio in for questioning. During the five-hour-long interrogation, officers berated and intimidated Ms. Lucio, who was pregnant and in shock from the loss of her child. They used coercive methods known to produce false confessions.

After several hours of interrogation, Ms. Lucio said, “I guess I did it,” and made other false, incriminating statements, to get the officers to end the interrogation. Her statement was then characterized by the prosecution as a confession to murder. Two of the officers who interrogated Ms. Lucio were present at Mariah’s autopsy, leading to a biased autopsy process, and an incomplete investigation into Mariah’s health history and the causes of her injuries and death.

In 2008, Ms. Lucio was sentenced to death based on the statements she was coerced into making during the marathon interrogation. New scientific and expert evidence show that Ms. Luicio’s conviction was based on an unreliable, coerced “confession” and unscientific false evidence that misled the jury into believing Mariah’s death was a murder, instead of the truth: She died following a tragic accidental fall.

False confessions elicited by guilt-presumptive police interrogation tactics — like the ones used against Ms. Lucio — are a primary cause of wrongful conviction in the United States. Of the 67 women listed on the National Registry of Exonerations who were exonerated after a murder conviction, over one quarter involved false confessions.

At Ms. Lucio’s trial, the medical examiner testified that the bruises and injuries on Mariah’s body could only have been caused by abuse. However, pathologists who have reviewed the evidence have concluded that this testimony was false. Mariah’s autopsy showed signs of a blood coagulation disorder, which causes profuse bruising throughout the body. At the time of her death, Mariah was healing from an injury to her arm, which the medical examiner also said was a sign of abuse. However, a pediatric orthopedic surgeon who reviewed the evidence concluded that the medical examiner’s testimony was misleading and “there is nothing about” Mariah’s “fracture that indicates that it was the result of an intentional act or abuse.” This was an extremely common type of injury among toddlers that can result from a fall from standing height.

Send Melissa a note that you'll keep fighting for her

Ms. Lucio will finally have the opportunity to make the case in court for a new trial, to show that her original conviction was based on unreliable and false evidence, and to present the critical evidence of her innocence that was missing from her original trial. At the conclusion of the evidentiary hearings, the trial court could recommend that the Court of Criminal Appeals vacate Ms. Lucio’s conviction and grant her a new trial, which would give her a chance to be exonerated, and, ultimately, freed from prison. The hearing date has not yet been scheduled.

“All of the new evidence of her innocence has never before been considered by any court. The court’s stay allows us to continue fighting alongside Melissa until she is freed and exonerated,” explained Vanessa Potkin, one of Ms. Lucio’s attorneys.

Ms. Lucio’s journey for justice continues. Be sure to send her a note letting her know you will keep fighting for her.

Watch: Melissa’s reaction to winning a stay of execution