The Fight for Pervis Payne Is Not Over. Here’s How You Can Stay Involved

Pervis Payne is still at risk of execution in Tennessee. Here’s how you can help. 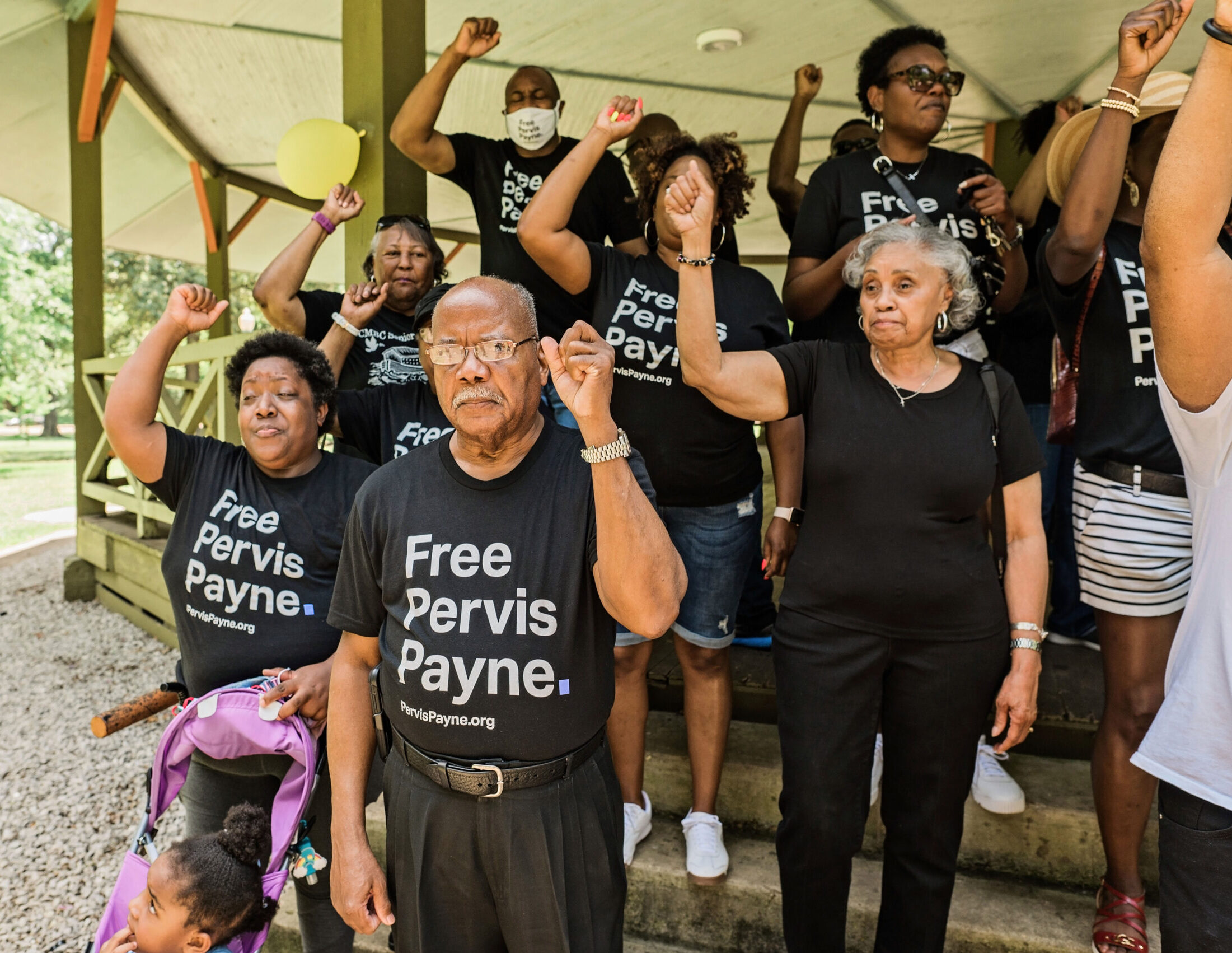 Innocence Project client Pervis Payne, who lives with an intellectual disability, has been on death row for 33 years despite maintaining his innocence. To date, more than 750,000 people have signed a petition in support of Mr. Payne’s fight for justice, but he is still at risk of execution.

On Sept. 8, supporters from all over the country will gather for one hour to mark the one-year anniversary of the weekly rallies in Memphis to #FreePervisPayne. “We are gathering to bear witness and to show our leaders that we are not going away until Pervis is free,” said Dr. Andre Johnson, organizer of the weekly Memphis rallies.

In the last year, a groundswell of support for Mr. Payne has developed and his case inspired the passing of a new law in Tennessee that requires the state to recognize the unconstitutionality of executing people with intellectual disabilities. His case has received support from a broad and diverse coalition including former solicitor general and judge, Ken Starr, Martin Luther King III, Bryan Stevenson, Southern Christian Leadership Conference President Dr. Charles Steele, and the grandson of Ida B. Wells, Dan Duster.

“We are working around the clock to ensure that this hearing moves forward.”

But Tennessee law permits the state Supreme Court to set an execution date at any time. At a hearing in June, Judge Skahan warned the lawyers that she does not have the authority to stay an execution should a date be set.

“While we hope that the Court will not set an execution date while our petition is pending, we have no guarantee. Every day, Pervis and his family have to live with the dread that a new date could be set at any time,” said Kelley Henry, Mr. Payne’s attorney. “We are working around the clock to ensure that this hearing moves forward. At the same time, we continue to urge Governor Lee to grant clemency so that Pervis can come home to his family.”

In 1987, Mr. Payne was accused of murdering a white woman and her child in Shelby County. Mr. Payne had no connection to the woman, who lived in the apartment across the hall from his girlfriend, but went to help her after hearing someone in distress while waiting for his girlfriend to return home. At his trial, the prosecution used racial stereotypes to portray Mr. Payne as a hypersexual and violent drug user. But no evidence was presented to support these claims. In fact, Mr. Payne had no prior history of violence or drug abuse. Yet he was convicted and sentenced to death.

As Mr. Payne, who contracted COVID-19 which ran rampant through prisons, awaits justice, advocates are revving up their efforts and organizing a series of events on Sept. 8 to raise awareness for his case.

“You all are helping us create a movement,” said Roland Holman, Pervis Payne’s sister. “Not only is it going to benefit [Pervis], it’s going to benefit the other Pervises out there that have been so wrongfully convicted.”

What you can do

Whether you’re in Memphis or not, organizers are asking people to get together outside, if you feel safe doing so, on Sept. 8, to show their support for Mr. Payne from 4–5 p.m. CST. Those based in Memphis can join local organizers on the corner of Union and McLean.

RSVP on Facebook to participate and you can also support Mr. Payne’s fight for justice in the following ways: