Pervis Payne was sentenced to death in Shelby County, the same place Ida B. Wells fled threats of lynching 130 years ago 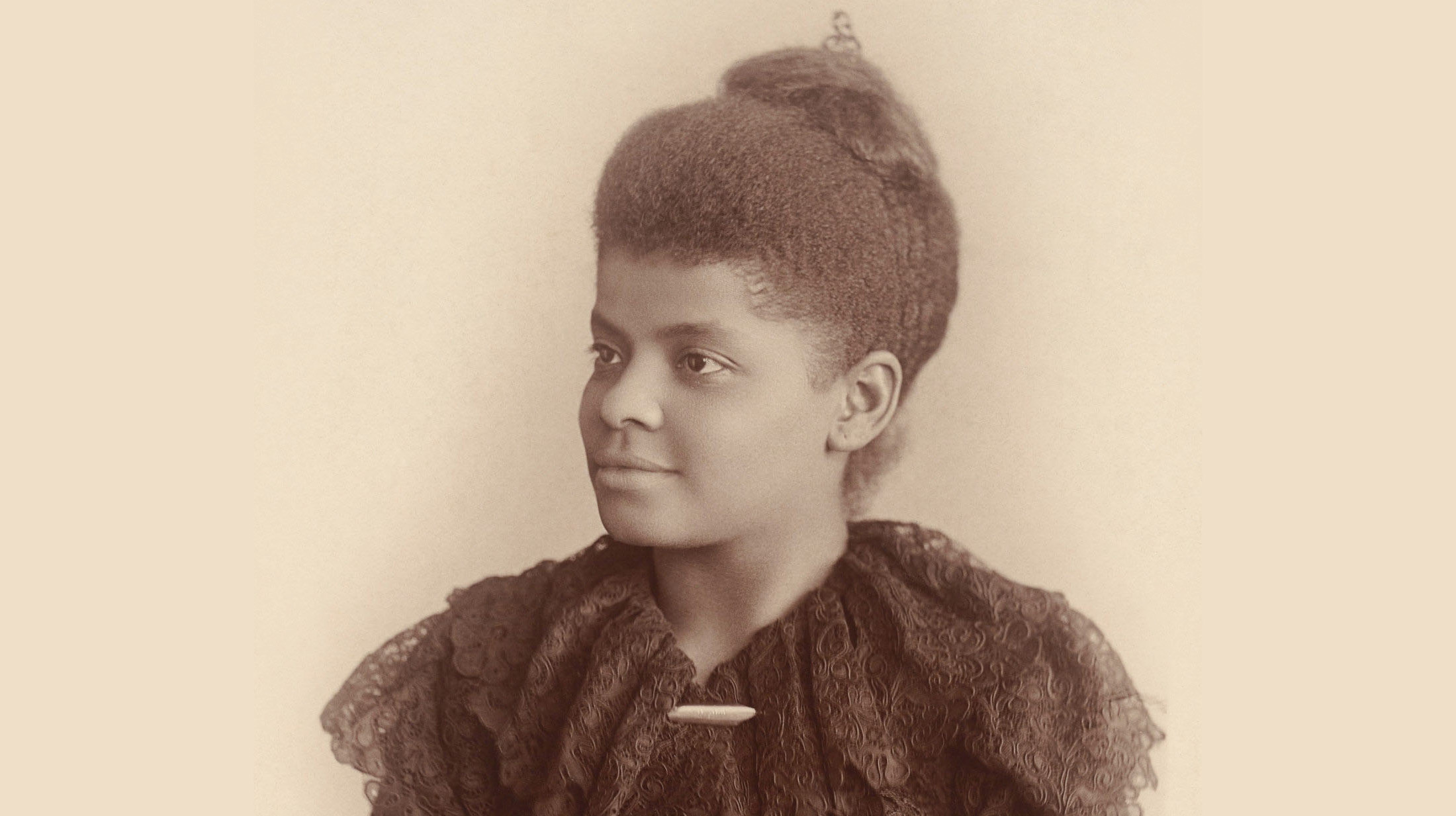 Civil rights icon and journalist Ida B. Wells was born 159 years ago this month. But her legacy is alive and strong today, as her fierce commitment to justice continues to inspires our work at the Innocence Project. In particular, her anti-lynching advocacy and her the risk she took to help save 12 innocent people from execution inspires us to keep fighting.

Born into slavery in Holly Springs, Mississippi, Ms. Wells was freed by the Emancipation Proclamation as a baby. She lost her parents at just 16 years old and moved her family to Memphis, Tennessee, for work where she eventually became the co-owner of and journalist at the Memphis Free Speech and Headlight newspaper, covering racial segregation and inequality.

But in 1892, Ms. Wells was forced out of Memphis after she wrote about three Black men who were lynched for opening a grocery store that competed with a white-owned grocery store. The Memphis Free Speech and Headlight‘s office was destroyed while Ms. Wells was away on a trip and she was threatened with lynching if she returned to Memphis. For most of her remaining life, she stayed out of the South, but about 20 years later, she returned, determined to continue her investigative reporting.

In 1919, white mobs murdered an estimated 50 to 200 Black people in Elaine, Arkansas, over a two day period of widespread violence — the event is now known as the Elaine Massacre. But local officials did the unthinkable. They lied and spread the false narrative that members of the Black community had planned an insurrection and incited violence. Dozens of Black people were arrested and twelve Black men — all of whom were innocent — were sentenced to death by all-white juries with almost no deliberation.

Ms. Wells risked her life to interview the men on death row to expose the injustice and reveal the truth. Thankfully, in part because of her reporting, all 12 men were acquitted with the help of the NAACP, which Ms. Wells also co-founded.

She spent her life advocating for equal justice and because of all her work, Memphis erected a statue in her honor last week on July 16, her birthday. But the fight for freedom and equality is not over. Today in Tennessee, a Black man named Pervis Payne is still facing many of the same injustices that Ms. Wells fought against.

Mr. Payne has been on death row for 33 years for a crime he’s always said he didn’t commit. And he’s facing execution even though he has an intellectual disability, which makes it unconstitutional to execute him. He was accused of attacking a white woman, and at his trial in Shelby County, which includes Memphis, the prosecutor played up racial stereotypes to paint Pervis as a violent drug user even though there was absolutely no evidence to support this.

Last week, members of the Memphis community rallied in support of Mr. Payne ahead of his status conference on his intellectual disability claim. Mr. Payne was able to attend the hearing on Friday, in person for the first time since 2007 and wore a suit chosen for him by his sister, Rolanda Holman.

“It felt amazing for me to be able to see him in this day and time and outside of those prison whites. I looked at him and said, ‘Boy, you look dapper,'” Ms. Holman, an inspiring advocate for her brother, told the Commercial Appeal.