Mr. Payne has spent 33 years on death row for a crime he has always maintained he didn't commit. 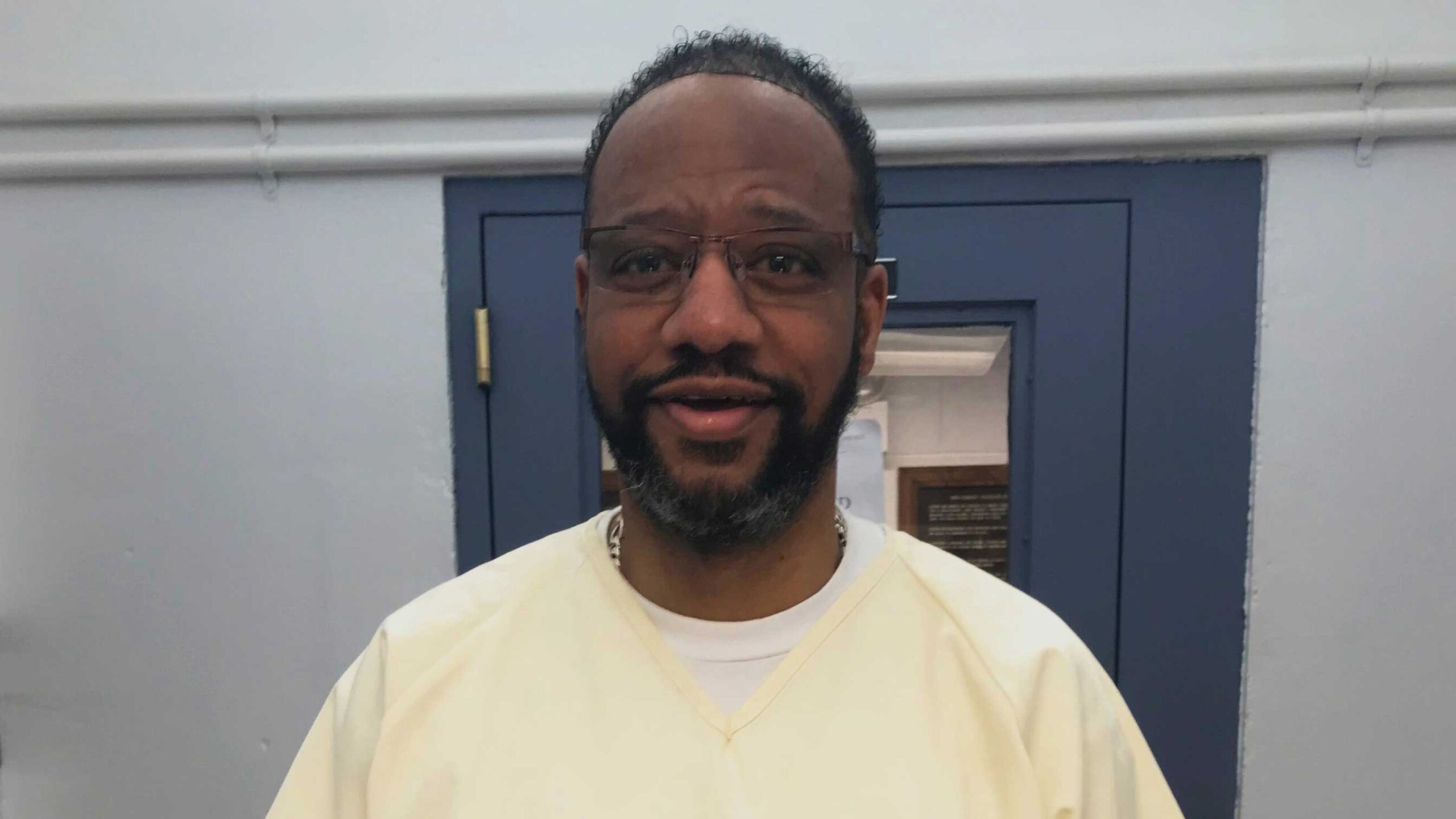 On July 1, Virginia became the first Southern state to abolish the death penalty. It was a monumental step that came 45 years after Gregg v. Georgia, in which the U.S. Supreme Court ruled, on July 2, 1976, that the death penalty does not violate the constitution. Since then, 1,534 people have been executed.

Virginia Governor Ralph Northam, who made repeal of the death penalty a part of his reform platform, long argued that it’s “vital to make sure our criminal justice system operates fairly and punishes people equitably. We know the death penalty doesn’t do that.” In support of this argument, he and other lawmakers cited the case of Earl Washington, a former Innocence Project client in Virginia, who was granted a stay of execution just days before his scheduled execution and was later exonerated by DNA evidence. It was a shocking case that uncovered some of the most significant interwoven injustices of our criminal legal system.

Mr. Washington, who was sentenced to death in 1983, is Black and — unknown to many — has an intellectual disability. Because of his intellectual disability, he was more susceptible to police pressure to confess to a rape and murder he did not commit. In fact, Mr. Washington’s family and the local NAACP were so concerned that local attorneys would not be willing to defend a Black man on rape and murder charges involving a white victim that they hired a Black lawyer from 35 miles away. Still, Mr. Washington spent 10 years on death row and seven more years in prison before he was finally released in January 2001.

And yet, at the Innocence Project, we know that people with intellectual disabilities — especially those of color — are still particularly vulnerable to wrongful capital murder convictions and death sentences. Indeed, a Death Penalty Information Center (DPIC) review of more than 130 cases involving death sentences that were overturned because of intellectual disability found that more than 80% involved people of color.

At least 12 states define intellectual disability as having an IQ of 70 or lower, even though many experts consider IQ scores alone to be a blunt and highly fallible method of measuring ability.

And the burden of proof required to prevail on a claim of intellectual disability varies by state. Indiana, for example, requires clear and convincing evidence. In Missouri, there only needs to be a preponderance of evidence. This means that geography, not science, will determine whether or not a person is found to be intellectually disabled and constitutionally eligible for execution.

The case of Pervis Payne

Nowhere are the discrepancies more evident than in Tennessee, where Pervis Payne has spent 33 years on death row for a murder he has always maintained he did not commit. Like Mr. Washington, Mr. Payne is Black and lives with an intellectual disability. Despite having no criminal record or motive to commit the crime, he was convicted in Shelby County — a county with a shocking history of racial brutality. His case exemplifies some of our criminal legal systems’ worst injustices, including a racially charged trial that painted him as a hypersexual drug user without merit, procedural flaws that led to the disappearance of critical evidence, a refusal to recognize his intellectual disability’s impact on his own defense, and a disgraceful, unconstitutional sentence. 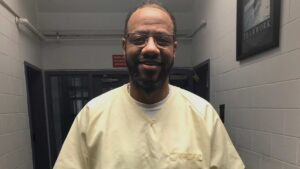 The fight for justice

Given all of this information, what can we do now?

It’s time for us to ask with brutal candor: Are we comfortable executing Black and brown men at a vastly disproportionate rate, in legal systems that are broken, and under circumstances that raise the very real risk of executing an innocent person? Can we turn a blind eye to the fact that states can and do execute people, like Mr. Payne, who live with intellectual disabilities?

Even in its zenith back in the 1980s, the vast majority of death penalty proponents opposed the execution of individuals with intellectual disabilities. Now, more than ever, is the time to act. In the last year, more than 750,000 of you signed petitions in support of Mr. Payne, reached out to lawmakers, joined protests, and helped us move the needle toward justice. If you haven’t yet joined the effort, you can do so below.

I am inspired by the support you have given to Mr. Payne, and I am grateful for the courage and commitment of our supporters. I know that together we can and will create a more just and fair system for all.