By Chris Fabricant and Dana Delger 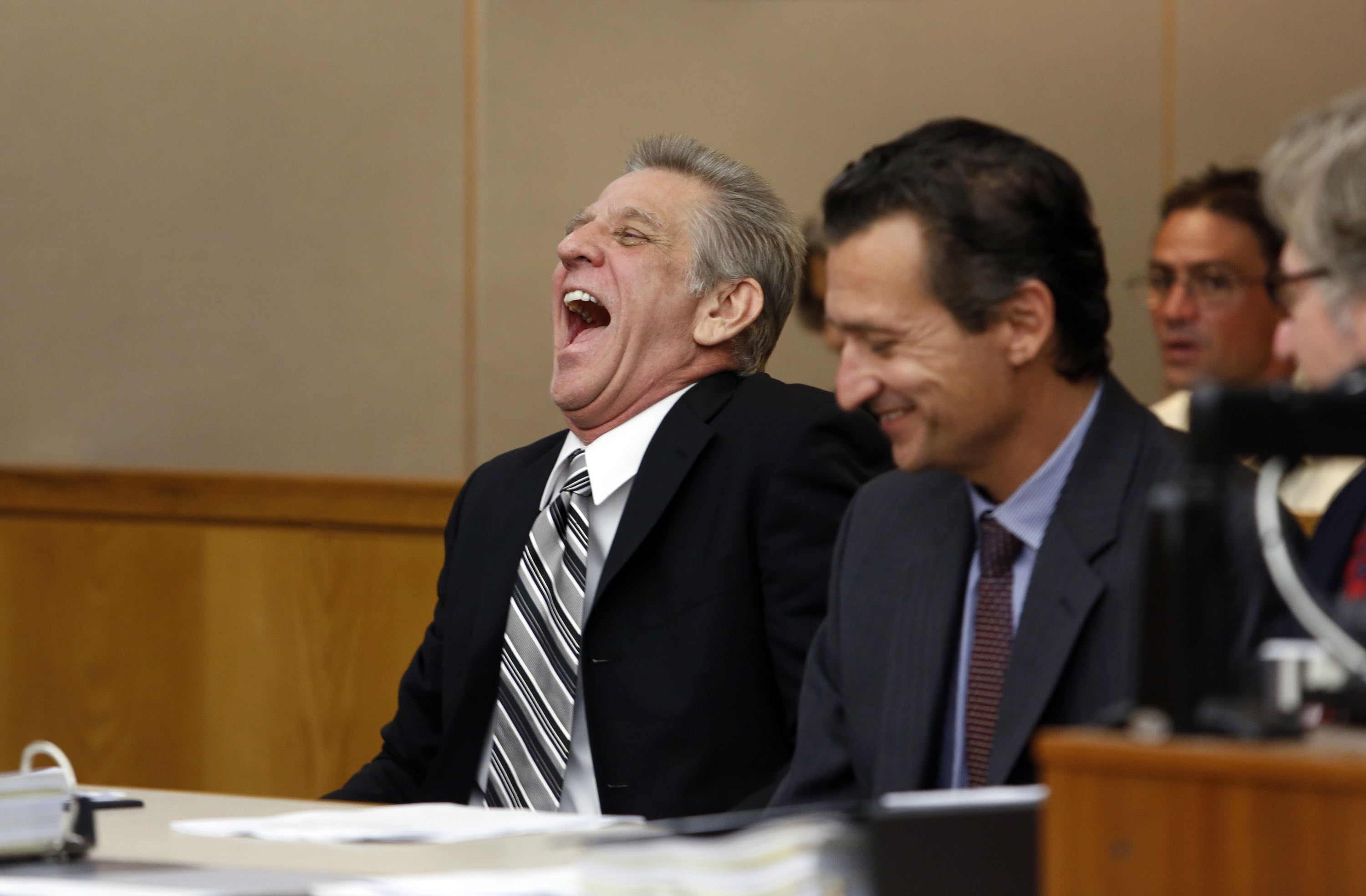 Steven Mark Chaney reacts to his release during a hearing in a Dallas courtroom where a court reversed his 1987 murder conviction because of discredited bite mark testimony on Oct. 12, 2015. Innocence Project Attorneys M. Chris Fabricant and Barry C Scheck are on the right. (Image: Lara Solt)

The Innocence Project mourns the loss of another member of our family — Steven Mark Chaney. Mr. Chaney passed away on May 17, only a few years after the Texas Court of Criminal Appeals declared him “actually innocent” of the murder for which he wrongly convicted in 1987 and for which he served over 28 years in prison.

After his release, Mr. Chaney became a devoted prison missionary, spending countless hours ministering to the incarcerated people he left behind and singing the gospel music he composed. He was a devoted husband to his wife Lenora, who stood by him during the entirety of his wrongful imprisonment. Mr. Chaney touched so many lives, including so many of us at the Innocence Project, and he will never be forgotten. He was a man who had so many reasons to be filled with bitterness, but was instead filled only with love and forgiveness. 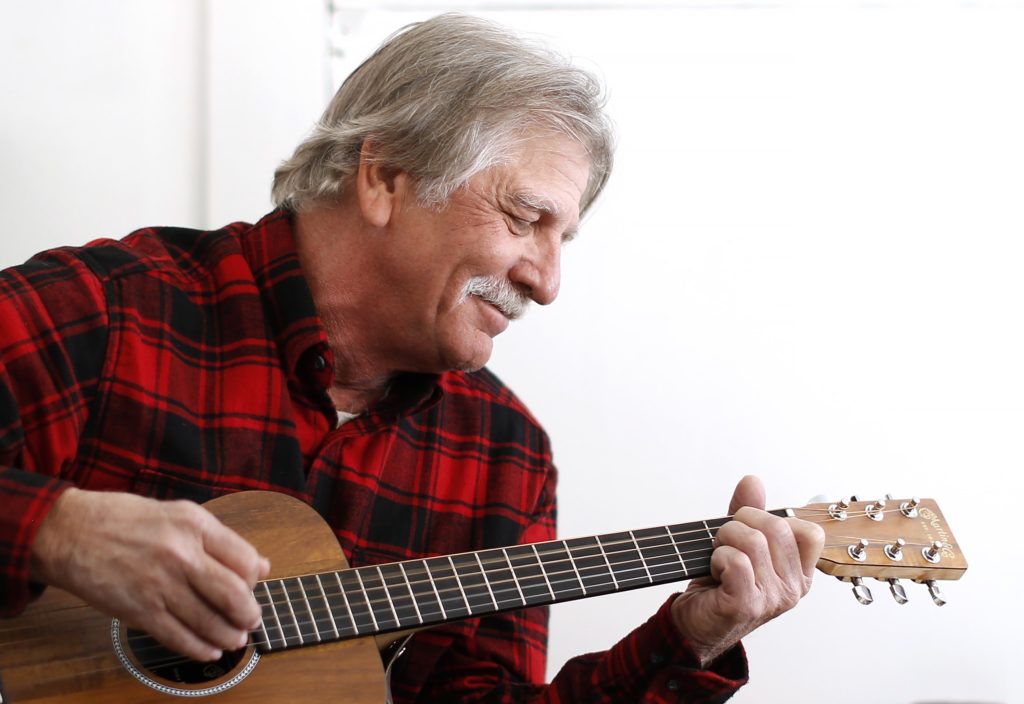 In a tragic coincidence, Mr. Chaney was put to rest on the same day a memorial service was held for another member of the Innocence Project family, exoneree Aflred Swinton.  Both men were wrongfully convicted through the use of debunked “bite mark” evidence.