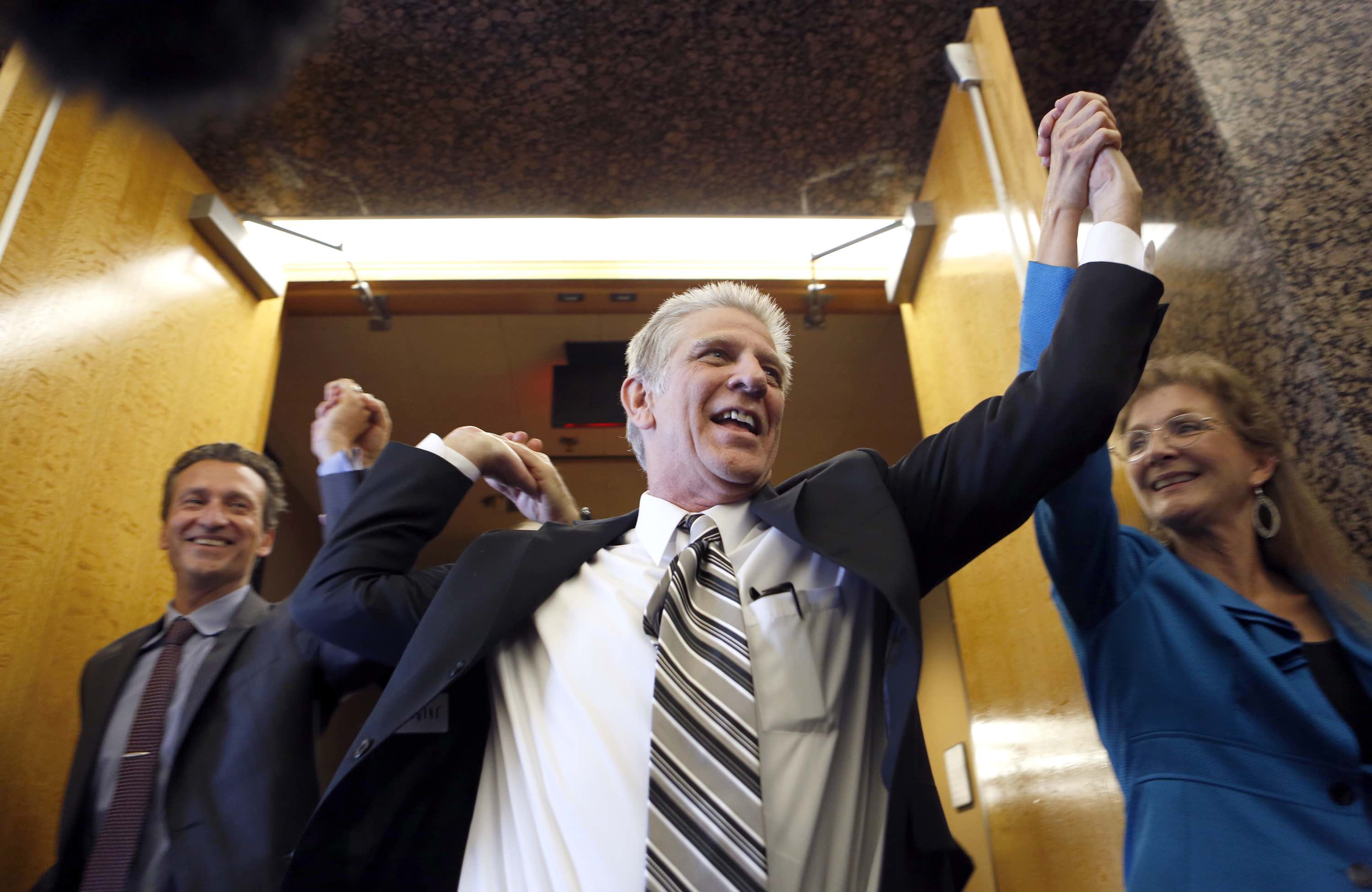 (Dallas, TX – December 19, 2018) The Texas Court of Appeals today vacated the wrongful conviction of Steven Mark Chaney, who was sentenced in 1987 to life in prison for a murder he did not commit. The Innocence Project is delighted that justice long delayed has finally come to Chaney and his family and applauds the court for forcefully demonstrating the danger of using unvalidated and unreliable evidence in criminal trials.

The court’s decision, which declared Chaney “actually innocent” and invalidates the use of bite mark analysis in his conviction, sets a new precedent against the use of unscientific evidence in the nation’s courtrooms. Chaney’s conviction more than 30 years ago was based largely on the scientifically indefensible testimony of two forensic dentists “matching” Chaney to a supposed bite mark. As the Texas Court of Criminal Appeals found, such testimony today would not be admissible evidence.

Following a thorough re-investigation of his case by the Innocence Project and the Dallas District Attorney’s Conviction Integrity Unit (CIU), Chaney won release in October 2015 after wrongly serving 28 years in prison. CIU prosecutors, led by Patricia Cummings and Cynthia Garza, spent hundreds of hours rigorously reexamining Chaney’s case, demonstrating an inspiring commitment to justice that sets the standard for conviction integrity units across the country.

As a result of Chaney’s case, the Texas Forensic Science Commission, following an exhaustive 6-month investigation of the scientific basis of bite mark evidence, recommended a moratorium on further use of this technique in Texas courtrooms and is conducting an audit into all convictions in that state resulting from bite mark evidence.

“Today’s decision is groundbreaking, a huge step forward in the fight against the weaponized use of unreliable evidence passed off as science in our courts.” – M. Chris Fabricant

Despite the fact that for decades courts have permitted forensic dentists to testify in criminal trials, there is a complete lack of scientific support for claims that a suspect can be identified from an injury on a victim’s skin. The Innocence Project is encouraged that other states around the country will take notice of today’s decision and move to fully eliminate the use of bite mark analysis and similarly discredited and unreliable evidence in matters of life and liberty.

“Today’s decision is groundbreaking, a huge step forward in the fight against the weaponized use of unreliable evidence passed off as science in our courts,” said M. Chris Fabricant, director of strategic litigation for the Innocence Project, which is affiliated with Cardozo School of Law. “We are encouraged that the law is beginning to catch up with scientific reality. The scientific community is unanimous in concluding that bite mark evidence has no place in our courtrooms and has all too often been used to destroy the lives of innocent people, convicting them for crimes they had nothing to do with. Hopefully, this decision will be a turning point in purging unscientific and unreliable forensics, which has no place in any criminal trials, from our legal system.”

Numerous scientific findings, such as the Texas Forensic Science Commission’s report, the National Academy of Sciences’ report on forensics in 2009 and the President’s Council of Advisors on Science and Technology’s report on forensics in 2016, have affirmed that forensic bite-mark evidence is scientifically unacceptable and unlikely ever to be validated. The 2016 presidential report was unequivocal in its conclusion that “that bitemark analysis does not meet the scientific standards for foundational validity, and is far from meeting such standards. To the contrary, available scientific evidence strongly suggests that examiners cannot consistently agree on whether an injury is a human bitemark and cannot identify the source of [a] bitemark with reasonable accuracy.”

To date, at least 25 wrongful arrests or convictions have been linked to bite-mark analysis and additional cases are still pending in courts around the United States.

In addition to declaring Chaney innocent, the Texas high court found that he is entitled to relief under Texas’s change in science law, which provides an avenue for relief for wrongful convictions based on science that has been discredited since the time of trial. At the time of its passage, Texas’s law was unique. California and Connecticut have subsequently passed similar laws and the Innocence Project is hopeful other states legislatures will follow Texas’s lead on this and pass similar discredited science relief statutes.