New Mexico Is the Second State to Ban Qualified Immunity 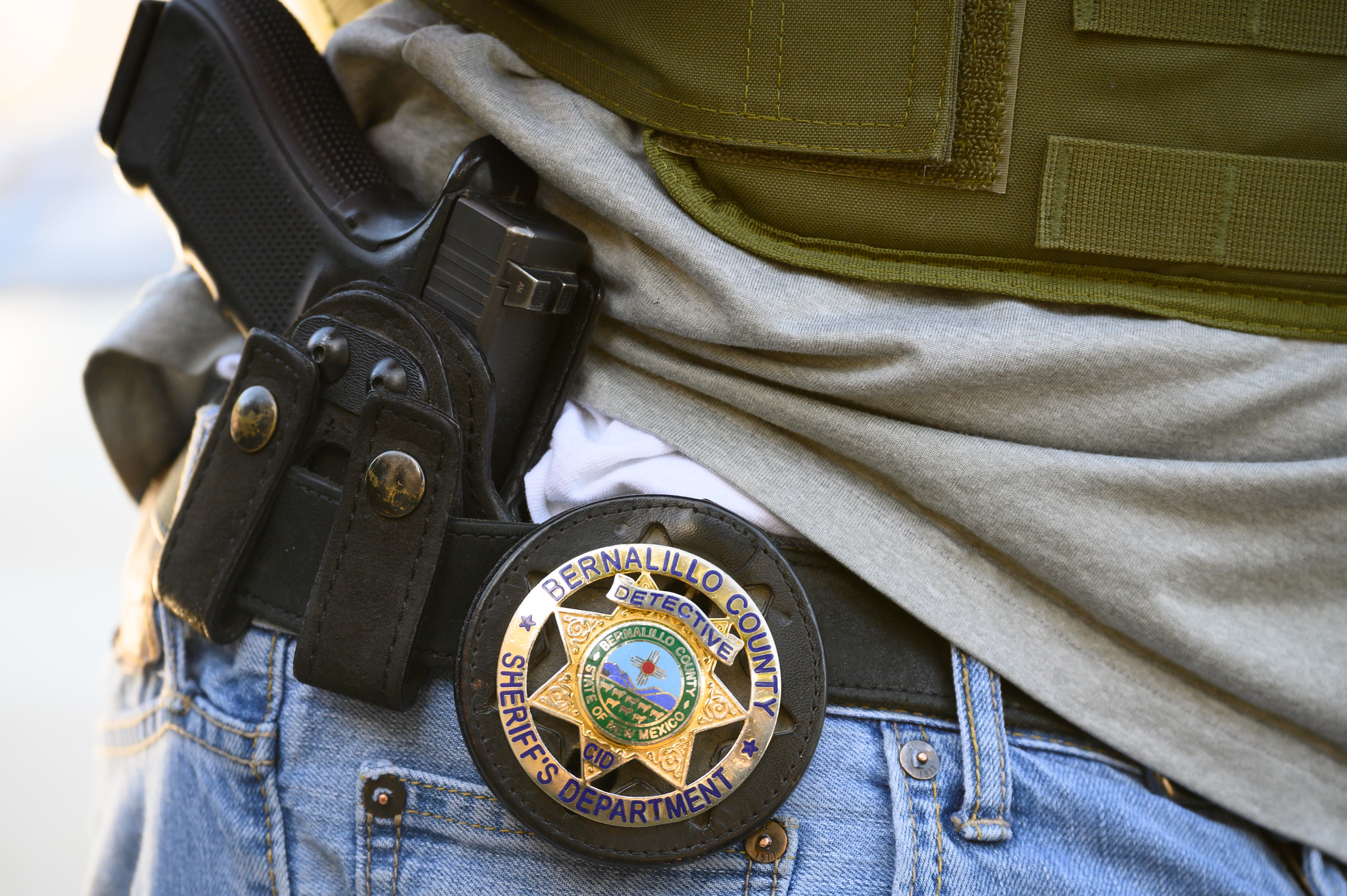 The legislation effectively bans qualified immunity — a judicial doctrine that shields state actors, including law enforcement officials, from liability, even when they knowingly break the law. New Mexico is now the second state to ban qualified immunity, following Colorado which enacted legislation to end the practice in June 2020.

Under New Mexico’s new law, a person has the right to sue the state, a city, or county, when their rights under the state’s constitution have been violated, such as in cases involving police misconduct. With the passing of this law, residents of New Mexico will finally be able to hold officials who engage in wrongdoing accountable.

“We will soon have a clear path to justice and a meaningful way to hold government accountable,” New Mexico Speaker of the House Brian Egolf, who introduced the bill, tweeted after the bill’s passage. “This is a bright day for the New Mexico Constitution.”

Police officers rarely face criminal charges or even internal disciplinary measures when they engage in misconduct. When misconduct goes unchecked, officers may continue to abuse their powers. Often, when police misconduct is discovered in one case, several more instances of misconduct committed by the same officer are uncovered in other cases. For example, several convictions in cases investigated by former Chicago officer Jon Burge and his team have been overturned due to repeated misconduct that went unpunished for many years. Nearly 37% of exoneration cases since 1989 involved police misconduct, the National Registry of Exonerations reported.

“The new law puts a price tag on police misconduct and creates a strong incentive for agencies to adopt and enforce policies that prevent abuses which can lead to wrongful convictions,” said Innocence Project State Policy Advocate Laurie Roberts. “It also provides exonerees with the financial justice they deserve after having their rights violated by government officials and having their freedom unjustly taken away.”

Qualified immunity has prevented New Mexicans from holding police officers who commit misconduct accountable through civil lawsuits for too long. Such avenues for remedy are crucial for wrongfully convicted people and everyday citizens to seek justice for violations of their rights.

Ron Keine, for example, was wrongfully convicted in Bernalillo County, due to police misconduct so egregious it actually did lead to the firing of several sheriff’s deputies. Mr. Keine came within nine days of being executed for a murder he didn’t commit. Later, despite the fact that he was exonerated and officers involved in his case were fired, Mr. Keine’s lawsuit against the county and the sheriffs who helped secure his wrongful conviction were dismissed.

“Eliminating the legal doctrine of qualified immunity not only provides financial justice to victims of police abuse, including people who have been wrongfully convicted, but it also incentivizes police agencies to properly hire, train, and supervise law enforcement to prevent abuses from occurring in the first place,” said Rebecca Brown, the Innocence Project’s director of policy. “While Congress must end qualified immunity nationwide, many states — recognizing the urgency of this reform — are taking action on their own.””

By passing the New Mexico Civil Rights Act, the state has adopted a reform that assures accountability while preventing harm — a major step toward more equal justice for all.