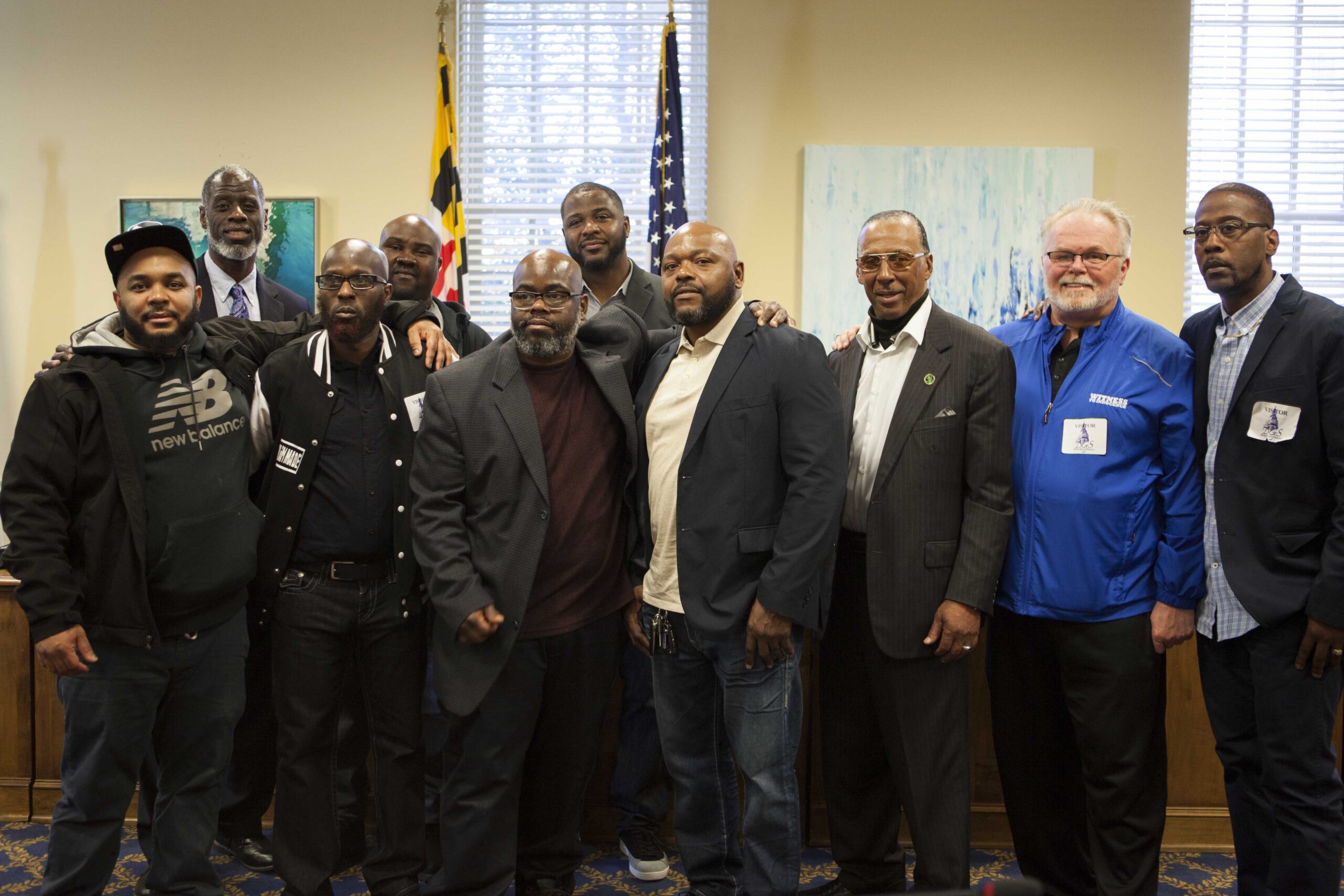 Earlier this week, Maryland passed several laws that will strengthen police transparency and accountability and advance justice for the wrongfully convicted. Among them are the Walter Lomax Act, signed on Tuesday, which improves Maryland’s existing law on compensation for wrongfully convicted people, and “Anton’s Law,” which makes most police disciplinary records public.

Although Maryland already had a law that enabled wrongly convicted individuals to seek compensation from the state, only exonerees who have been pardoned or who have a writ of actual innocence approved by a prosecutor were considered eligible for compensation. Such a writ is exceedingly difficult to obtain, meaning that, in practice, very few exonerees were able to apply for compensation. Additionally, the Maryland Board of Public Works had discretion over whether or not to compensate an exoneree, and how much to pay them.

The flawed policy forced exonerees like Kirk Bloodsworth to continue fighting for justice even after being exonerated.

“You had to jump through all these hoops. It was like having to prove your innocence all over again — the whole process made me feel like I had done something wrong,” said Mr. Bloodsworth, the first person to be exonerated from death row based on DNA testing. “In order to be compensated you needed to get a pardon, after being exonerated, to get compensated. And I felt like, ‘Why would I need to get a pardon for something I hadn’t even done in the first place?’”

Ultimately, Mr. Bloodsworth, who has been a prominent advocate for justice reform since his exoneration in 1993, received just $300,000 in compensation from the state for the nine years he spent on death row — just $3.89 cents per hour for the time he lost.

“It was like having to prove your innocence all over again…”

The new legislation, named for exoneree Walter Lomax who spent 39 years in prison for a crime he didn’t commit and has championed reform since his exoneration. Mr. Lomax said he is “honored and humbled” that the bill bears his name, noting that it “represents the struggles that all of my fellow wrongfully convicted exonerees face.”

The legislation, which goes into effect on July 1, 2021, expands eligibility, enabling more  exonerees to receive the compensation they deserve. 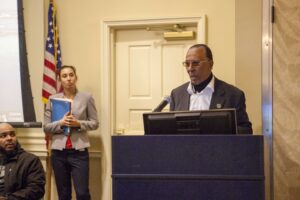 “You will never be able to make [wrongfully convicted exonerees] whole again because they will never be the same, the best you can hope is that they learn to live with what has happened to them. This legislation represents an important step in that healing process, so that individuals that have been erroneously convicted can be compensated in a timely and equitable fashion,” Mr. Lomax added.

The law also provides a formula to determine how much money a person should get, establishes a timeline for payments, and allows exonerees who have previously been compensated to apply for additional compensation in certain circumstances.

Maryland is one of 36 states that has a law allowing wrongfully convicted people to receive compensation. And though it already had this law on the books, the recent legislative change — for which the Innocence Project, Mid-Atlantic Innocence Project, and University of Baltimore Innocence Clinic advocated — represents an advancement toward justice for the wrongly convicted.

In addition to expanding eligibility for compensation, Maryland also took a major step toward increasing police transparency and accountability by passing “Anton’s Law” this past week.

The law makes most police disciplinary records and officer complaints accessible to the public. The legislation’s namesake, Anton Black, died in police custody after three officers forcefully held the 19-year-old on the ground. Following Mr. Black’s death, it was discovered that one of the officers had previously been a police officer in Delaware, where he was the subject of nearly 30 complaints about his use of force.

“Anton’s Law” will not only increase police transparency to help prevent future police misconduct and wrongful convictions, but will also help to expand access to disciplinary records — information that can be critical to attorneys working to free innocent people who have been wrongly incarcerated. The Innocence Project is proud to have supported the work of Senator Jill Carter, Delegate Gabriel Acevero, and local advocates including Mr. Black’s family and the ACLU of Maryland who led the call to pass this reform.

“To me especially, these changes bring all the work that I’ve been doing for the last 28 years — since I’ve been out of prison — together. I was a commercial fisherman for a great part of my life, but I feel like this is what I was fishing for, this is what I’ve been working for,” said Mr. Bloodsworth, who now heads Witness to Innocence, an exoneree-led organization working to end the use of the death penalty.

“The pain and suffering experienced by those who are wrongly convicted is immeasurable and compensation can’t get that time back, nothing can undo that, but it still means a whole hell of a lot.”