Idaho will now compensate $62,000 for each year of wrongful imprisonment. 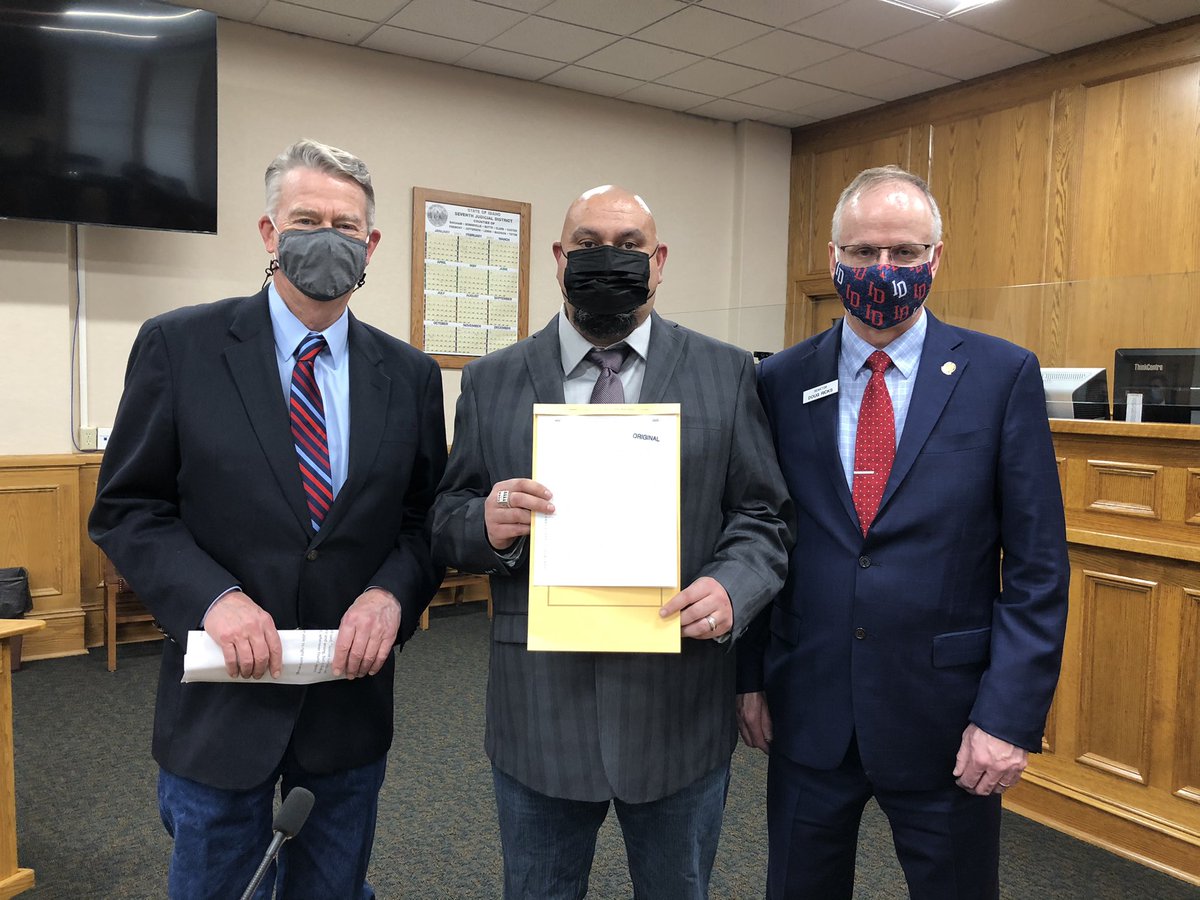 The ceremony took place at the Bonneville County Courthouse in Idaho Falls, the hometown of Christopher Tapp, who spent 20 years wrongfully imprisoned until his exoneration in 2019. Mr. Tapp was exonerated from murder charges based on new DNA evidence that identified the real perpetrator many years after Mr. Tapp was coerced into falsely confessing to the crime. He was convicted despite no physical evidence connecting him to the crime.

“This law will give wrongfully convicted people assistance to re-start their lives and to help begin  the process of moving on from the nightmare we have endured and continue to experience,” said Christopher Tapp. “I’m grateful knowing that in the future when someone is exonerated this legislation will be in place to help them when they need it the most.”

A huge thanks to exonerees Chris Tapp, Charles Fain, bill sponsors @RicksForIdaho and @BarbEhardt and our partners at @IdahoInnocence for taking us to the finish line! https://t.co/wVnywM3wwp

Fight for compensation in Oregon.

Idaho’s new law also compensates $25,000 per year wrongfully spent time on the sex offender registry or under post-release supervision. All compensation claims will be processed by the courts.

For Idaho exonerees like Mr. Fain and Mr. Tapp, the punishment of wrongful conviction continues even after their innocence has been confirmed and they’ve been released from prison. Without compensation, they were left without support for basic needs like housing, transportation, health services or insurance. Exonerees are often also left with criminal records that are rarely cleared despite innocence. Compensation helps exonerees rebuild the lives they lost and acknowledges the unique horrors of wrongful conviction they survived.