A Year of Legislative Achievements in Criminal Legal Reform 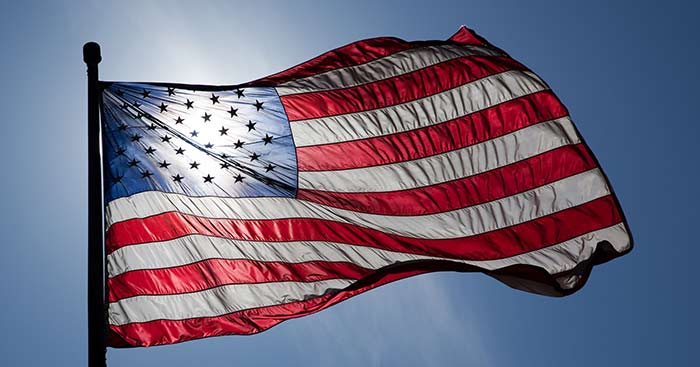 Every year, our team aims to exonerate and free as many of our clients as possible, but a large part of our work is to pass laws that help reveal, rectify, and prevent wrongful convictions. The Innocence Project’s policy team fights for laws that support a fair, equitable, and just legal framework at the federal and state levels.

This year, the policy team has continued to champion systemic reforms to the criminal legal system, from ensuring transparency and accountability in policing to the accuracy, reliability, and equity in the application of forensic science and emerging technologies — such as facial recognition. Over the last fiscal year, the policy team — in collaboration with the Innocence Network and other key partners — passed 13 laws in nine states. The Innocence Project typically works in partnership with our allies in the Innocence Network, system impacted people, including exonerated people, and other essential partners and coalitions.

Vital to moving these reforms forward was the community of advocates across the  country who used their voices to tell their elected officials that they supported our bills. The commitment the innocence community has shown to changing laws to prevent injustice is profound and we have immense gratitude for their ongoing support and engagement.

Below is a round-up of our major achievements over the past fiscal year:

Banning Deception During Interrogations of Minors

After the first ever laws banning deceptive police tactics during the interrogation of minors were enacted in both Illinois and Oregon in July 2021, Utah and Delaware have followed suit.

According to the National Registry of Exonerations, of the 268 exonerees who were wrongly convicted as children, 34% falsely confessed, whereas 10% of exonerees who were wrongly convicted above the age of 18 falsely confessed. (The Innocence Project believes this protection should also extend to adults and will continue to work in state houses to advocate for legislation and educate lawmakers on how fully mentally capable adults also confess with great frequency.)

In Delaware, we worked in coalition to pass a law to mandate the recording of custodial interrogations to prevent wrongful convictions based on false confessions. Under the new law, the entire interrogation — beginning the time at which a reasonable person would consider themselves to be in custody — will be electronically recorded.

This year, in addition to making improvements to compensation laws in Indiana and Virginia, Oregon passed their first ever compensation law, bringing the total number of states that compensate the wrongfully convicted to 38. While no amount of restitution can restore what has been taken from a wrongfully convicted person, states have a responsibility to provide financial restitution, immediate subsistence, and long-term social services.

Since 1989, 37% of exoneration cases have involved police misconduct, according to a recent report by the National Registry of Exonerations. When such abuse goes unchecked, it not only leads to wrongful convictions, but also contributes to the needless loss of lives in the U.S.

This past year, in both New Jersey and Oregon, the Innocence Project passed reforms to promote law enforcement transparency and accountability. Our policy team collaborated with a coalition of advocates to help pass a law that codified a police licensing program for all New Jersey law enforcement officers. The new law will require all law enforcement officers to hold a valid, active license issued by the Police Training Commission (PTC), in order to be employed by the state. The PTC created a statewide police licensing program in June 2020, requiring all law enforcement officers to meet certain uniform professional standards to become or remain an active officer. The new law makes the PTC responsible for monitoring and taking appropriate actions against officers who engage in illegal or improper conduct.

In Oregon, we provided significant support in the legislative effort that established a police misconduct database. The new law provides that within 10 days of all disciplinary proceedings that result in an economic sanction, the law enforcement agency will send a report to the Department of Public Safety, Standards, and Training (DPSST) that includes the officer’s name and rank, the agency where the officer was employed, and a description of the facts underlying any disciplinary measures imposed, and a copy of any final decision. That report is then uploaded to this database. As of this month, there are 562 reports in the database.

Will you help fight for policy change in the next fiscal year? Become an advocate today.