The police can legally lie to you during an interrogation and young people are especially vulnerable to their tactics. 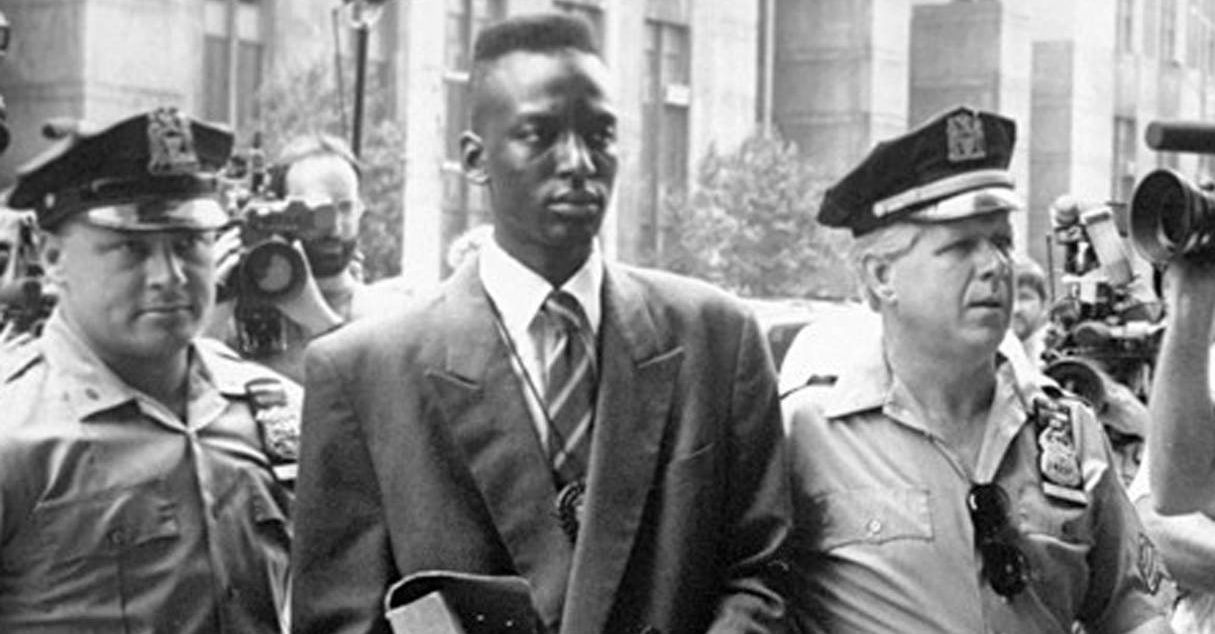 When people are brought in for questioning by police, they are expected to tell the truth. Most people would assume that goes both ways — that the police must also be truthful during interrogations, but the reality is that the police can lie to you during an interrogation, and it is not uncommon for them to do so.

But why would police lie? During an interrogation, officers may lie about evidence they have to pressure you into confessing to a crime they believe you have committed — even if you are innocent.

That’s what happened in the infamous case of the Exonerated Five (previously known as the Central Park Five). During individual interrogations, police told each of the five teens that the others had implicated them in committing the crime. In Connecticut, police falsely told 16-year-old Bobby Johnson that they had evidence he had committed the murder and that he would face the death penalty, but if he admitted guilt, they could make sure he would only get probation. As a result, he falsely confessed, with police eliciting three different confessions until his story “fit” the evidence. Both of these cases involved police officers lying to teenagers. Young people are especially vulnerable to falsely confessing under the pressure of police deception tactics. Today, there is a growing movement for change in a number of states across the US and we have the power to protect people from police deception by supporting legislation that reduces the risk of false or unreliable confessions.

Here’s what you should know about law enforcement’s use of deception in interrogations.

1. It is almost always legal for police to lie during interrogations.

Police have long been prohibited from using physical force during interrogations, but they are still allowed to use a variety of powerful psychological ploys to extract confessions from people. During an interrogation, police can lie and make false claims. And these tactics can pressure and terrorize innocent people into falsely confessing to crimes they didn’t commit.

For example, law enforcement can lie to a defendant and say their friend or alleged co-defendant confessed, saying they committed the crime together, even when that person has not confessed to anything. Police can also claim to have evidence, such as fingerprints, linking the subject of the interrogation to the crime even if no such evidence exists. These kinds of lies about having evidence have long been identified as risk factors for false confessions and have contributed to some of the most notorious wrongful convictions, like those of the Exonerated Five and Bobby Johnson.

2. False confessions are a leading cause of wrongful conviction in the U.S.

Of the 375 DNA exonerations the Innocence Project has recorded, false confessions contributed to 29% of wrongful convictions.

In order to secure a confession, police often speak as if they already “know” you are guilty during an interrogation. For example, a detective might start out an interrogation by telling a suspect that the results of their investigation clearly indicate that they are guilty, even when the investigation is not yet complete. Interrogation methods that are guilt-presumptive can blind interrogators to the truth of someone’s innocence, encouraging them to apply more coercion until the person gives them a confession.

Young people are especially vulnerable to falsely confessing under the pressure of deception because the parts of the brain that are responsible for future planning, judgment, and decision-making are not fully developed until a person reaches their mid-twenties.

Of the 268 exonerees who were wrongly convicted as children, 34% falsely confessed, whereas 10% of exonerees who were wrongly convicted above the age of 18 falsely confessed, according to data from the National Registry of Exonerations. Coercive and deceptive interrogation methods,  coupled with the recognized vulnerabilities and susceptibilities of children as a group, has led to an unacceptably high rate of false confessions among juvenile suspects.

Through such tactics, the police will try to convince a person that denials are pointless, and confessing is the only option. Because youth are more susceptible to social influence, police may also present themselves as “friendly” officers who want to help and will claim to show some leniency if they confess. This approach puts even more pressure on young people to falsely confess to a crime they didn’t commit.

4. Police deception is currently allowed in every state, but that could be starting to change.

Delaware House Bill 419 introduced by State Representative Minor-Brown would ban law enforcement from lying about evidence or leniency to a juvenile suspect in an interrogation.

While New York Senate Bill 324 introduced by State Senator Zellnor Myrie would ban police deception in the interrogation room while requiring that courts evaluate the reliability of confession evidence before allowing it to be used. Currently, confessions only have to be voluntary to be used as evidence. The reliability of the confession, including whether it was obtained through coercion and deception, is not considered. In this bill, judges will be able to look into how reliable the confession evidence was.

5. You can help end police deception in interrogations.

In the 1969 Frazier v. Cupp case, the U.S. Supreme Court decided to allow a confession into evidence even though police falsely told the suspect that his cousin had already confessed and implicated him in the crime. That ruling has since been used throughout the country to sanction police deception in the interrogation room. But now, for the first time in U.S. history, three  states — Illinois, Oregon, and Utah — have passed laws to begin to protect youth from coercive tactics, and many states are considering similar measures.

Add your name to help end police deception in Delaware

If you live in any of these states, you have the power to help end police deception by letting your lawmakers know that you support their efforts to ban these practices.