From New Mexico to Maryland, 20 policies were passed in 16 states. 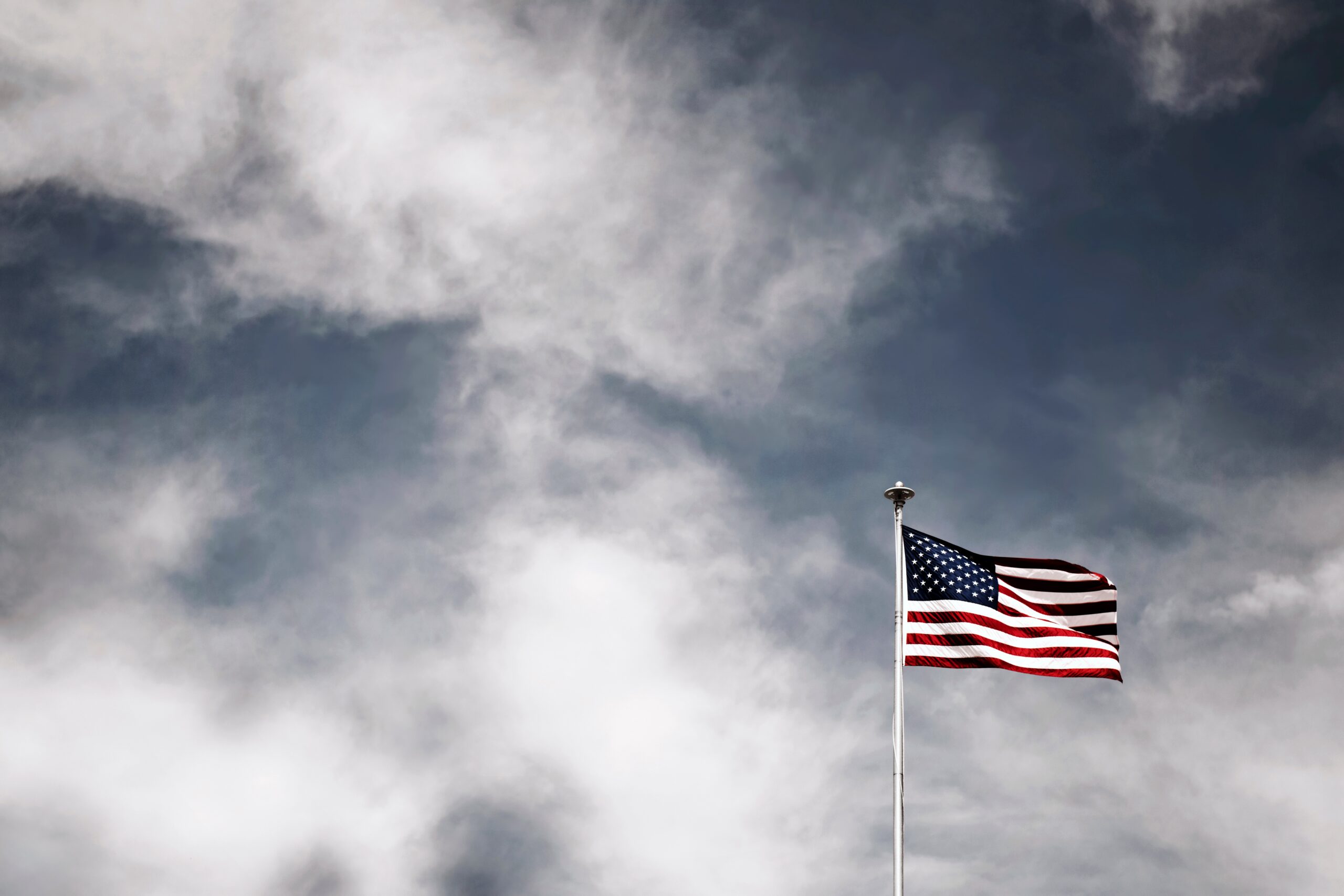 Last weekend marked the eighth International Wrongful Conviction Day. This year, the occasion, organized by the Innocence Network, was centered on the theme “The fight continues,” and brought attention to the often long road to exoneration and the many challenges exonerees continue to face after being freed.

For nearly 30 years, the Innocence Project has fought to make criminal legal systems more just and equitable by advocating for policy changes that will make it easier to correct and remedy wrongful convictions, and for legislation that better supports wrongly convicted people as they rebuild their lives. This year, despite the many strains and difficulties of the pandemic, the Innocence Project — along with its local partners and exonerated advocates — successfully enacted 20 state-based reforms across the country.

From New Mexico to Maryland, 16 states passed or amended legislation that will advance justice for all, particularly those who have been wrongly convicted, by increasing police accountability, improving compensation, and adopting measures to prevent prosecutorial misconduct.

These are the highlights from the 2021 legislative session:

Ohio and Washington both passed laws requiring police to record interrogations. Such policies help to ensure that police do not engage in misconduct during interrogations, and can help judges assess the reliability of a person’s testimony, including determining whether or not it was coerced. Delaware also passed a similar law that is currently awaiting the governor’s signature to go into effect, and neighboring Maryland passed a statute making police disciplinary records publicly available. 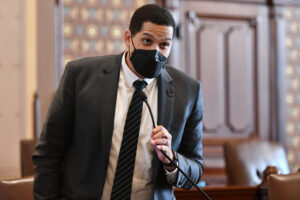 Illinois banned the use of police deception during interrogations of children under the age of 18, in July, making it the first-ever state to do so. Oregon followed closely, becoming the second state to make it illegal for police to lie about evidence, falsely promise leniency, or use deception in any other form when interrogating youths.

New Mexico eliminated qualified immunity, which previously shielded officials who committed misconduct from being held liable. The new law allows New Mexicans to recover damages from the government when their rights are violated by government employees, including police officers.

Supporting the fight for innocence

Wrongly convicted people spend years, often decades, working to prove their innocence and be exonerated. In order to fight their cases, they need access to information — like criminal investigative files — and DNA testing, which can be very difficult to obtain.

In 2021, three states passed laws that will make it easier for wrongfully convicted individuals to access the information they need to prove their innocence in court or seek relief. Virginia passed a law making closed criminal investigatory files publicly available, while New Hampshire improved their existing post-conviction DNA testing law, including strengthening access to an attorney to help them secure DNA testing after being convicted, and expanding post-conviction DNA testing to people who have already been freed. West Virginia passed a law earlier this year that created a statutory mechanism for people who were convicted based on flawed or outdated science or forensic methods to seek relief from their convictions. The law also enables people to seek relief from their convictions when experts in their case refute past testimony. 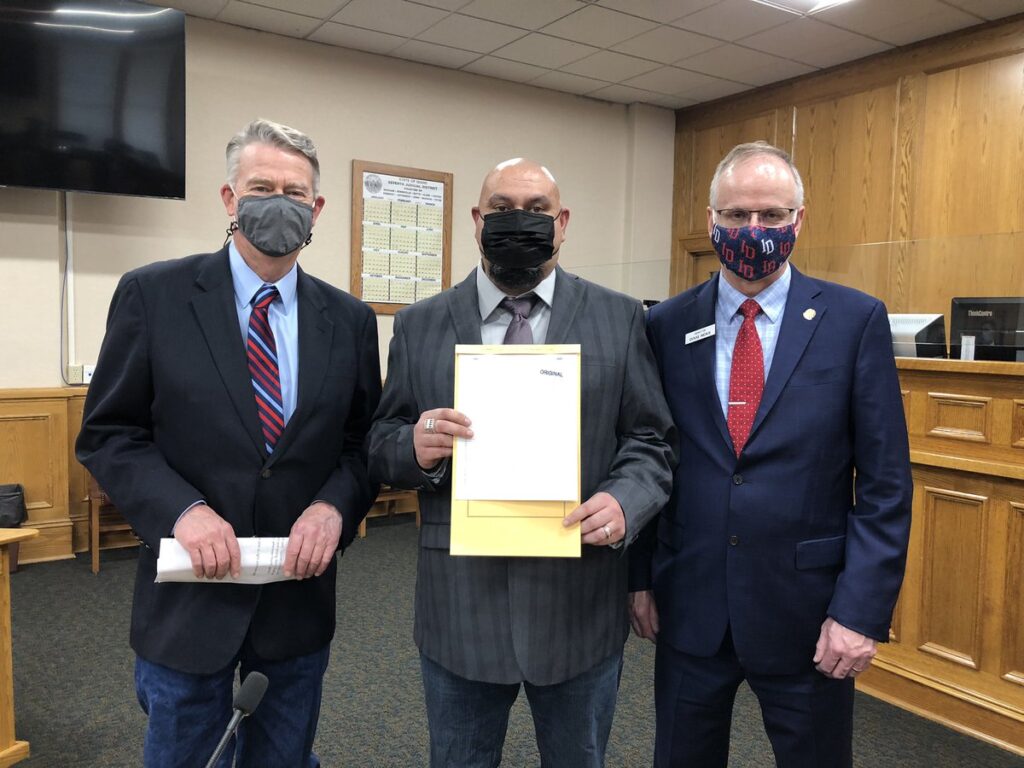 Wrongful conviction and incarceration have devastating, life-long consequences, and people who are exonerated are often left to fend for themselves after overcoming these horrific injustices. Adequate compensation provides exonerees with financial and other resources crucial to rebuilding their lives.

Over the past year, four states — Montana, Maryland, Idaho, and Rhode Island — took major steps in the right direction by passing compensation laws that either establish compensation for exonerees for the first time or improve compensation for the wrongly convicted.

Both Montana and Maryland increased the amount of compensation exonerees will receive for each year of wrongful incarceration, improving existing compensation laws.

Idaho, which previously did not have compensation for exonerees, became the 36th state to pass a compensation law. The state now offers $62,000 per year spent wrongly imprisoned and $75,000 for each year wrongly spent on death row. Exonerees can also receive $25,000 for each year they wrongfully spent on parole or the sex offender registry. The law was signed in Idaho Falls, the hometown of Innocence Project client Chris Tapp, who spent 20 years in prison for a crime he didn’t commit and helped advocate for the policy change.

Rhode Island also passed its first-ever compensation law, which establishes a payment of $50,000 per year of wrongful incarceration.

Prosecutorial misconduct has played a role in about 31% of exoneration cases to date, yet only a handful of prosecutors whose misconduct contributed to a wrongful conviction have faced any kind of discipline for their actions, according to the National Registry of Exonerations. A key part of preventing future wrongful convictions is holding prosecutors accountable, and, this year, Minnesota, Oregon, and Connecticut all adopted important measures to prevent prosecutorial misconduct.

Minnesota passed a law to track and regulate the use of jailhouse informants. This will help increase transparency in instances where informants may have been incentivized to falsely testify in cases in exchange for leniency in their own case or other benefits, and help prosecutors determine whether their testimony seems credible.

DNA and the use of valid and reliable forensic science is core to the Innocence Project’s work. However, it is crucial that genetic material and data be collected, stored, and used responsibly — and does not jeopardize the safety or privacy of innocent people.

Taking a major step to ensure best practices, Maryland became the first state in the country to implement a complete regulation of the use of forensic genetic genealogy, a law enforcement technique that identifies suspects by analyzing their relatives’ DNA and creating “family trees.” And Michigan established a Task Force on Forensic Science through an executive order, that will make recommendations to strengthen forensic science methodologies and practices to improve the practice, delivery, and use of forensic science in the state.

At least 185 people have been exonerated from death row. That’s nearly 185 innocent people who came close to being executed for crimes they didn’t commit. Their wrongful death sentences underscore the inherent danger of using this irreversible punishment, which has historically been disproportionately applied to people of color.

This year, Virginia took a historic step by becaming the first Southern state to abolish the death penalty.

The Innocence Project is proud of its policy team’s work, which championed these much-needed reforms in collaboration with exonerated people, local coalitions, and innocence organization partners.