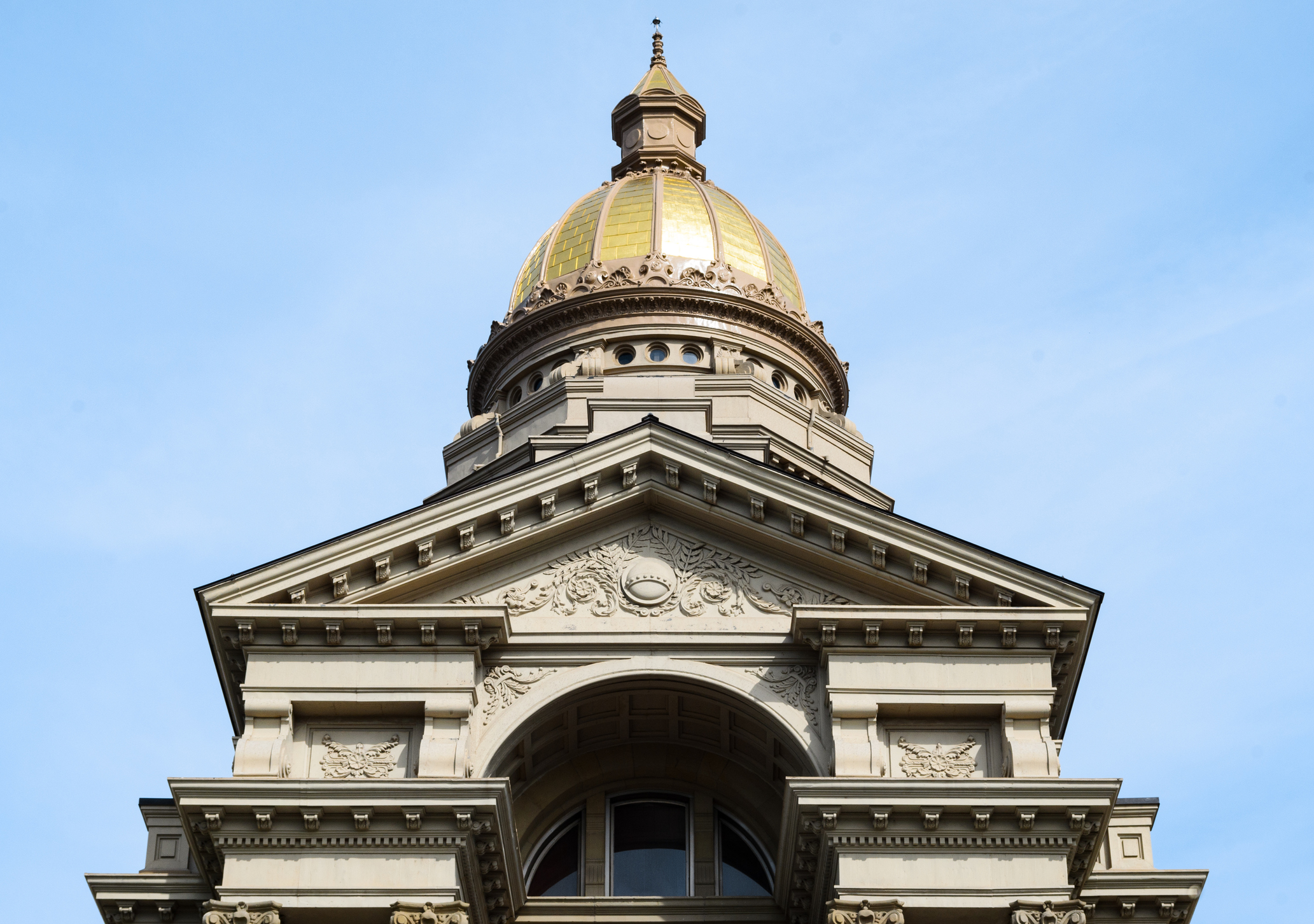 Today the Wyoming House of Appropriations passed HB144, which, if passed, would remove a provision that gives innocent people seeking to reverse a wrongful conviction only two years from the date a judgement is entered to bring a claim. Wyoming is one of only three states that has such a restrictive law. If HB144 is successfully passed, it will be a meaningful step toward ensuring that wrongfully convicted people in Wyoming have a path to justice.

The Rocky Mountain Innocence Center along with the Innocence Project have been advocating for the bill, which is being sponsored by Rep. Charles Pelkey.

The purpose of the bill is to give people wrongfully convicted of felonies the latitude and time needed to research their cases, acknowledging that in cases of wrongful conviction, it can take years for evidence of innocence to surface.

Wyoming: Sign up for the latest on how you can help support HB144

“It really does take years to reinvestigate a case and the (defendant) won’t be running against the clock,” said Feldman to the Sheridan Press. With the current time-restriction, “There’s not much (the courts) can do for people.”

If the bill passes, more wrongfully convicted would be able to take advantage of updates in science or forensic technology which may apply to their cases, and either reveal innocence or expose errors in their cases.

“When it comes to forensic evidence, in the last few years, there’s been a lot of scientific advancements,” Feldman said. “A lot of (evidence) has been undermined by new advancements.”

So far, HB144 has passed both the House Minerals Committee and the House Appropriations with unanimous votes. The bill will now be voted on by the full House.