Ms. Lucio asserted her innocence over 100 times during the five-hour interrogation, just hours after her daughter died. 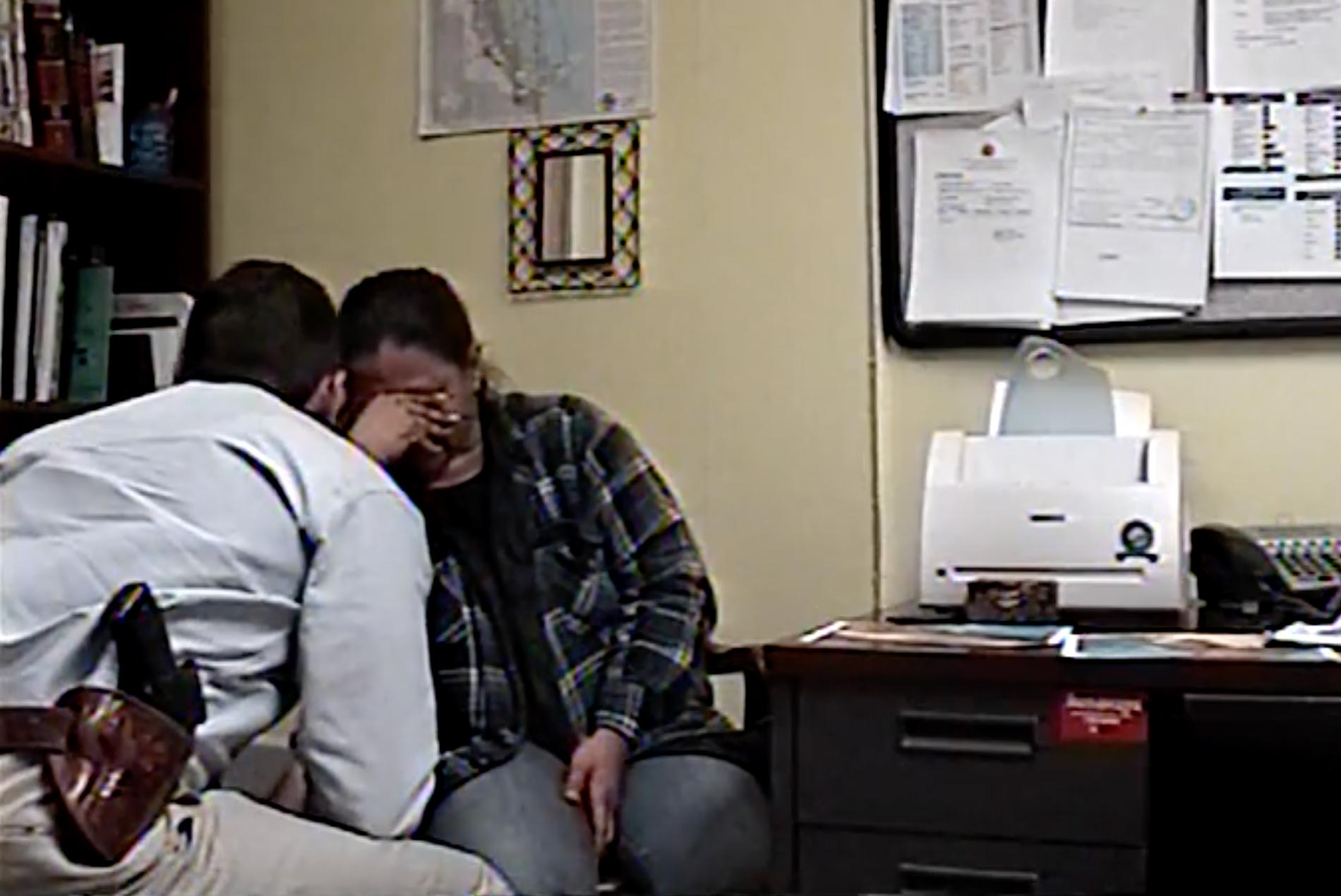 A detective interrogating Melissa Lucio for five-hours, just two hours after her daughter died from a tragic accident.

Melissa Lucio is currently facing execution on April 27 for a tragic accident, not a murder. Her 2-year-old daughter Mariah died following a fall down the stairs while the family was in the process of moving.

Police immediately took Ms. Lucio into custody and began aggressively interrogating her using coercive techniques. Ms. Lucio asserted her innocence over 100 times during the five-hour interrogation, just hours after her daughter died. The police coerced and manipulated her until she was exhausted, and she eventually just told them what they wanted to hear, saying, “I guess I did it.”

This was taken as a confession and along with false evidence presented at her trial, Ms. Lucio was convicted of murder and sentenced to death.

Add your name to stop the execution

We need to act now before Texas makes an irreversible mistake.