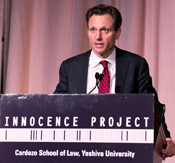 On Wednesday afternoon the full episode of the


Check your local listings for the details