Study Shows Most Death Sentences Handed Down in Louisiana are Reversed 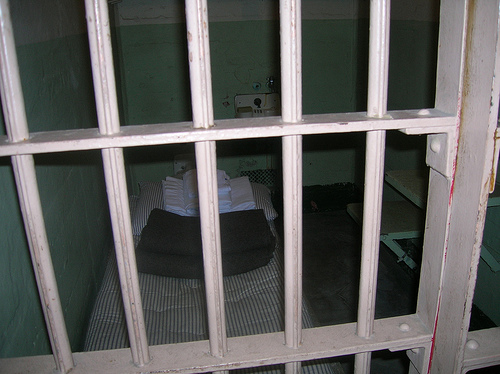 A study by the Southern University Law Center’s Journal of Race, Gender and Poverty revealed earlier in the week that few Louisiana death row inmates are actually executed, since the majority have their verdicts reversed upon appeal, or are exonerated due to innocence findings.

The report examined all 241 death sentences given by the state over the past three decades. Only 28 of those inmates were executed, while 127 had their sentences reversed. Of those 127, nine death row inmates were exonerated of the crimes for which they were initially sentenced to death.

According to the Advocate, for a death sentence to be reversed, the trial must have been seriously flawed. The high amount of death sentences that are reversed in Louisiana reveals that the justice system in the state has serious flaws.

“The reasons for the reversals run the gamut, according to the authors, with errors evident in the pretrial, guilt-finding and penalty phases. Prosecutors, defense counsel and judges all have been responsible for the errors, the study adds,” reports the Advocate.

Recent exonerations of Louisiana death row inmates, including that of Glenn Ford in 2014, have inspired debate regarding capital punishment in the state. According to the Advocate, prosecutors seem more cautious about sentencing inmates to death and the state hasn’t executed a prisoner since 2010.

Frank Baumgartner, a professor at the University of North Carolina who has been studying the death penalty for 15 years, told the Advocate that, in light of these findings, it may be easier to eliminate the death penalty as an option in Louisiana.

“We have to look the death penalty in the eye and understand how it truly does function,” Baumgartner told the Advocate. “Not how we wished it functioned but how it really does function. And every time we do that, it really is disturbing.”

Learn more about the study here.