Still No Justice for Clemente Aguirre-Jarquin 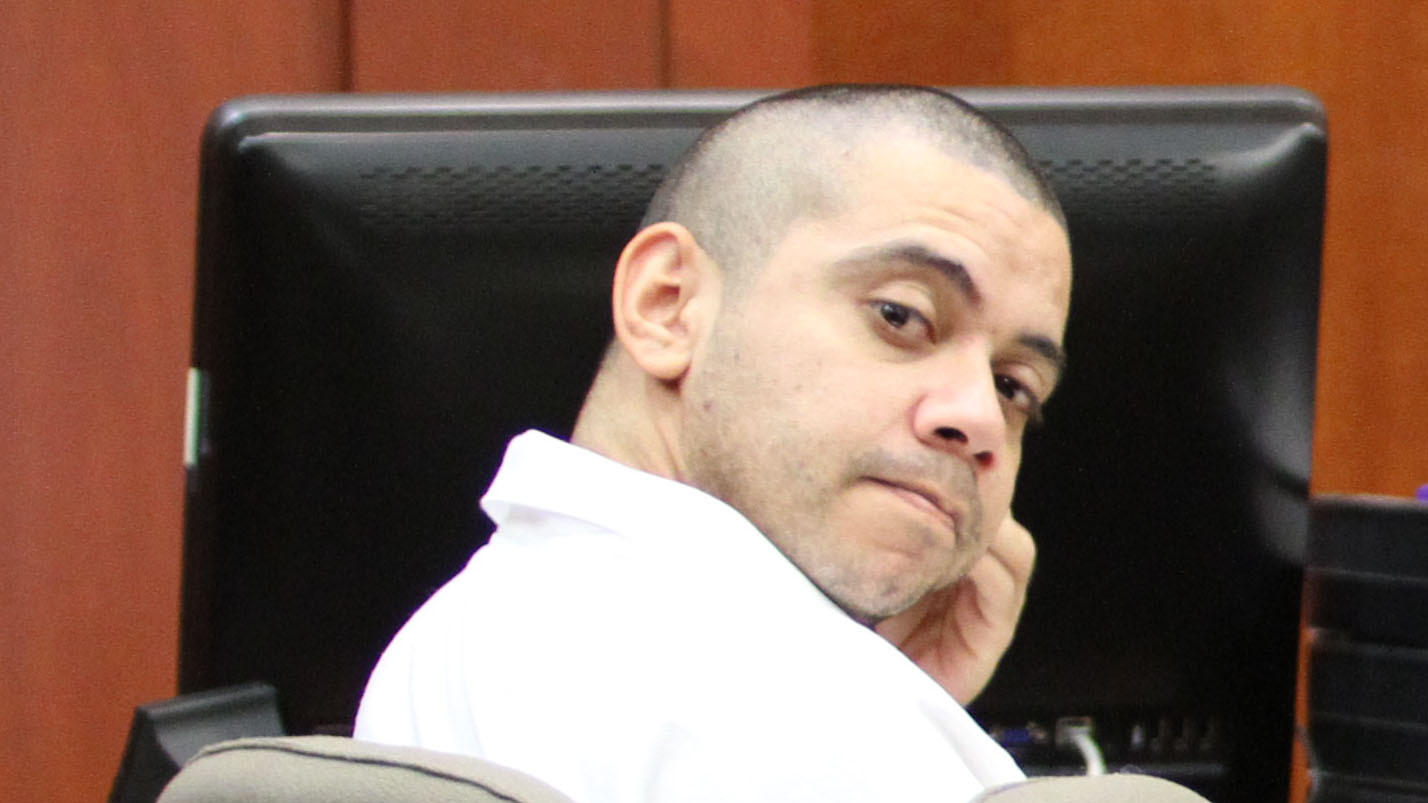 Andrew Cohen has written an article for the Brennan Center for Justice detailing the continuing struggle for justice for Clemente Aguirre-Jarquin.

In 2006, Aguirre-Jarquin was convicted and sentenced to death for the double murder of his neighbors, Cheryl Williams and her mother Carol Bareis. But after being sent to death row, his lawyers, with assistance from the Innocence Project, secured DNA evidence revealing that the crime was likely committed by William’s severely mentally challenged daughter, Samantha Williams — whose blood was found in multiple locations at the scene, and who explicitly confessed to the crime on several occasions to multiple people.

Despite this powerful new evidence, the judge, Jessica Recksiedler, refused to grant Mr. Aguirre a new trial. She later submitted her opinion in support of her application when seeking a promotion to the Florida appeals court. But that ruling was unanimously reversed by the Florida Supreme Court, which found that the new evidence would likely lead to Mr. Aguirre’s acquittal. The case was then sent back to Judge Recksiedler for retrial.

The judge eventually recused herself from the case, and as Cohen notes, that gives prosecutors another opportunity to drop the case. He writes: “Any trial judge who is faithful to the Constitution, any trial judge willing to protect Aguirre-Jarquin’s fair trial rights, any trial judge capable of honestly assessing the evidence here, will see how hollow the state’s case has become and how likely it will be permeated by undue prejudice. If it proceeds to trial it will end either in an acquittal or in another conviction that will not withstand appeal. And what a waste that would be.”