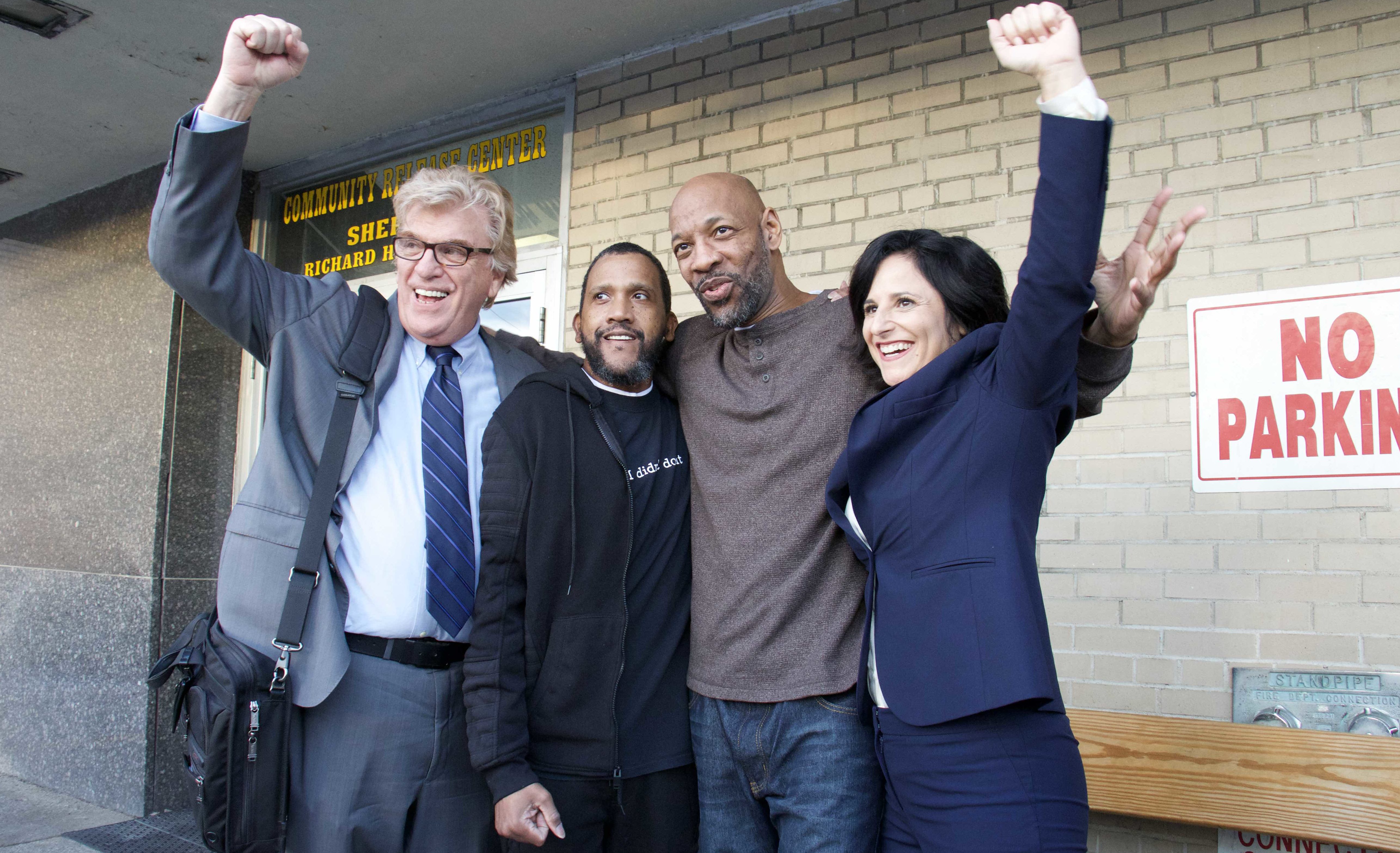 In the wake of the New Jersey appeals court ruling earlier this week upholding a decision by a lower court judge to reverse the convictions of Eric Kelley and Ralph Lee, the Star-Ledger has published an editorial calling on newly appointed Attorney General Gurbir Grewal to dismiss the indictment and investigate the man identified as the likely perpetrator by DNA testing.

Kelley, represented by the Innocence Project, and Lee, represented by Centurion, were convicted of the 1993 murder of Tito Merino based largely on contradictory statements they made while in police custody. After DNA testing on a baseball hat that police always believed was worn by the assailant excluded the two men and identified a man who committed a similar knifepoint attack in the same city, a lower court judge reversed their convictions. Upholding the lower court’s ruling this week, a unanimous panel of the Superior Court of New Jersey Appellate Division found that the newly discovered DNA evidence undermined the original verdicts and concluded: “we cannot turn a blind eye to the revelation and the probability that defendants, who have been incarcerated since 1996, would have been acquitted.”

Despite the courts’ rulings, the Passaic county prosecutor’s office has so far refused to dismiss the charges against Kelley and Lee or conduct an investigation into whether the crime was committed by the man identified by the DNA testing.  In New Jersey, the Attorney General could intervene.  A spokesman for Attorney General Gurbir Grewal told the Star-Ledger that the attorney general is reviewing the decision and is evaluating possible options.

The Star-Ledger writes: “A prosecutor has an ethical obligation to seek justice, not just defend convictions. And the AG has the responsibility to prevent dangerous abuses of power like this… If he doesn’t intervene in Passaic, not only will authorities squander even more taxpayer dollars on fruitless litigation, they may lose their best chance to nab a murder suspect. And what if, in the meantime, he reoffends?”