"Archie’s performance is probably the single most important one in the history of 'America’s Got Talent.'" 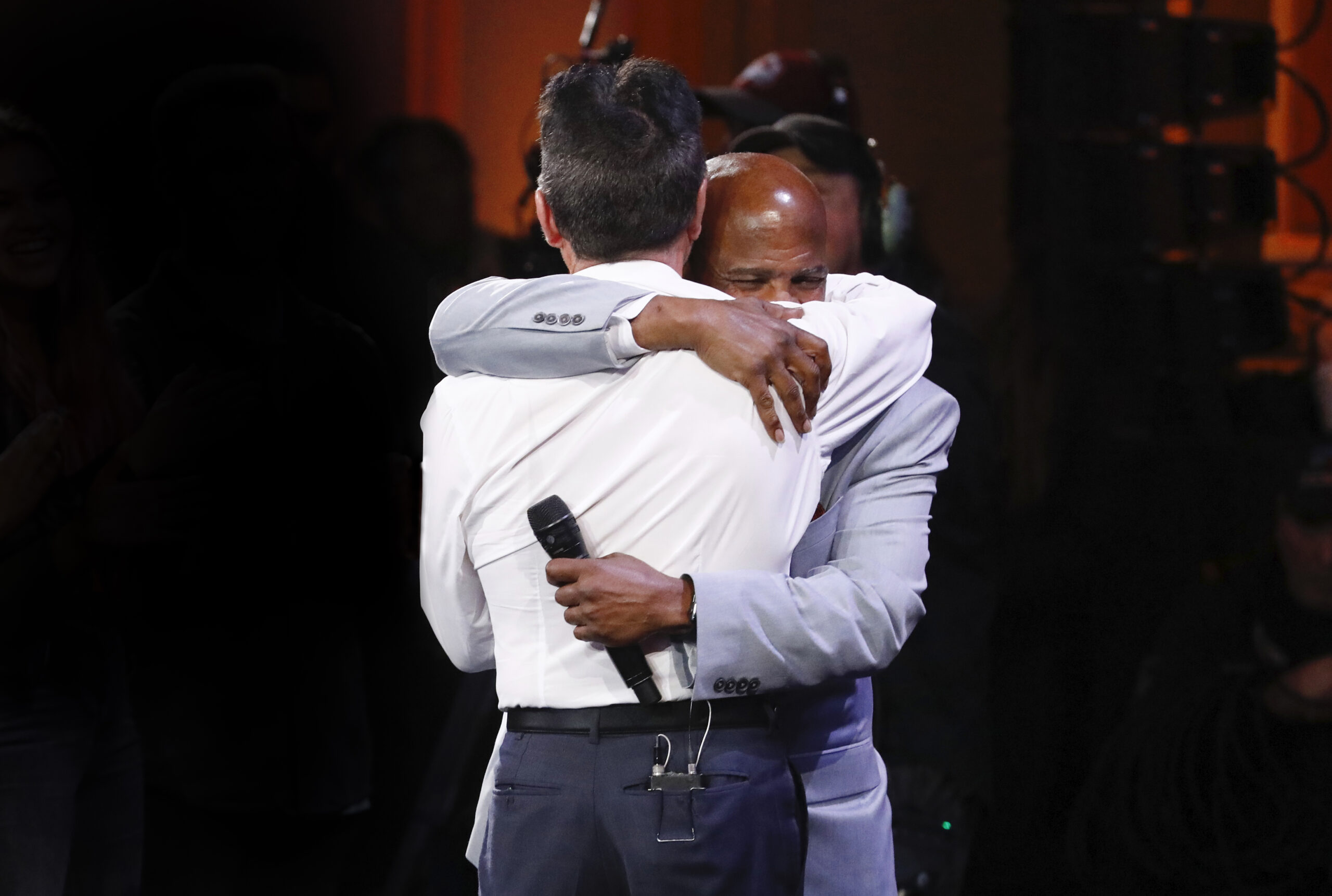 Simon Cowell came to know of the Innocence Project after a life-changing moment when he met a contestant on America’s Got Talent named Archie Williams. Archie, a 59-year-old man from Louisiana, had spent 36 years in prison for a crime he didn’t commit. 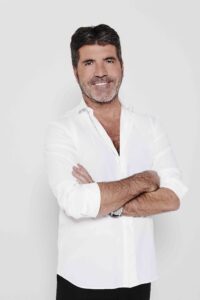 Archie was convicted in 1983 at age 22 and sentenced to life without parole. The Innocence Project took up his case in the mid-’90s and fought for decades to get access to evidence that could prove his innocence, including a search of fingerprint evidence in the FBI database. Twenty-four years later, on March 14, 2019, this request was finally granted.

Within hours, the fingerprint analysis proved Archie’s innocence and seven days later he was released after all his convictions were vacated and charges dismissed.

Archie will appear on the season premiere of “America’s Got Talent” tonight on NBC at 8 PM ET/7 PM CST. Watch his story below or on Facebook. Archie’s audition was released online on Friday, May 22nd, and by Monday, over 50 million people had viewed his performance of Elton John’s “Don’t Let the Sun Go Down on Me”.

The Innocence Project is committed to freeing the staggering number of innocent people like Archie who have been incarcerated, as well as reforming the criminal justice system to prevent future injustice.

Watch Simon’s conversation with Barry and Vanessa below.

Simon Cowell said, “Archie’s performance is probably the single most important one in the history of America’s Got Talent. What happened to Archie is tragic. While Archie’s voice is extraordinary, unfortunately his experience of being sent to prison for a crime he didn’t commit is much more common than most people realize. There are thousands of innocent people in jails and prisons. I’m honored to become an Ambassador for the Innocence Project and want to do what I can to help more people like Archie.”

“This has really opened my eyes, my family’s eyes, and my friend’s eyes to this.”

“Archie’s story is one of courage and hope – and I hope that by knowing more about his story and the Innocence Project, it will encourage more people to support the incredible work they do. These guys don’t just talk; they actually do something about it. The Innocence Project doesn’t just change people’s lives, they save people’s lives. For them to have stuck with Archie’s case for over 20 years is remarkable. This has really opened my eyes, my family’s eyes, and my friend’s eyes to this. So, I hope some good will come from this.”

Nationwide there have been over 2,600 exonerations since 1989, more than 23,000 years lost to wrongful conviction. The Innocence Project, and an Innocence Network of now 56 organizations in the U.S., has led this movement since 1992.

Simon Cowell will be joining these other Innocence Project ambassadors: here.

Vanessa Potkin, director of post-conviction litigation at the Innocence Project said, “All too often voices like Archie’s are silenced and ignored. It takes years of fighting against all odds to overturn a wrongful conviction. For Innocence Ambassadors to use their platforms to bring attention to our cases and to bring to light the injustices of the legal system is extraordinarily impactful.”

Everyone can get involved by visiting www.innocenceproject.org.