Oregon Deception Bill is Signed into Law, Banning Police from Lying to Youth During Interrogations 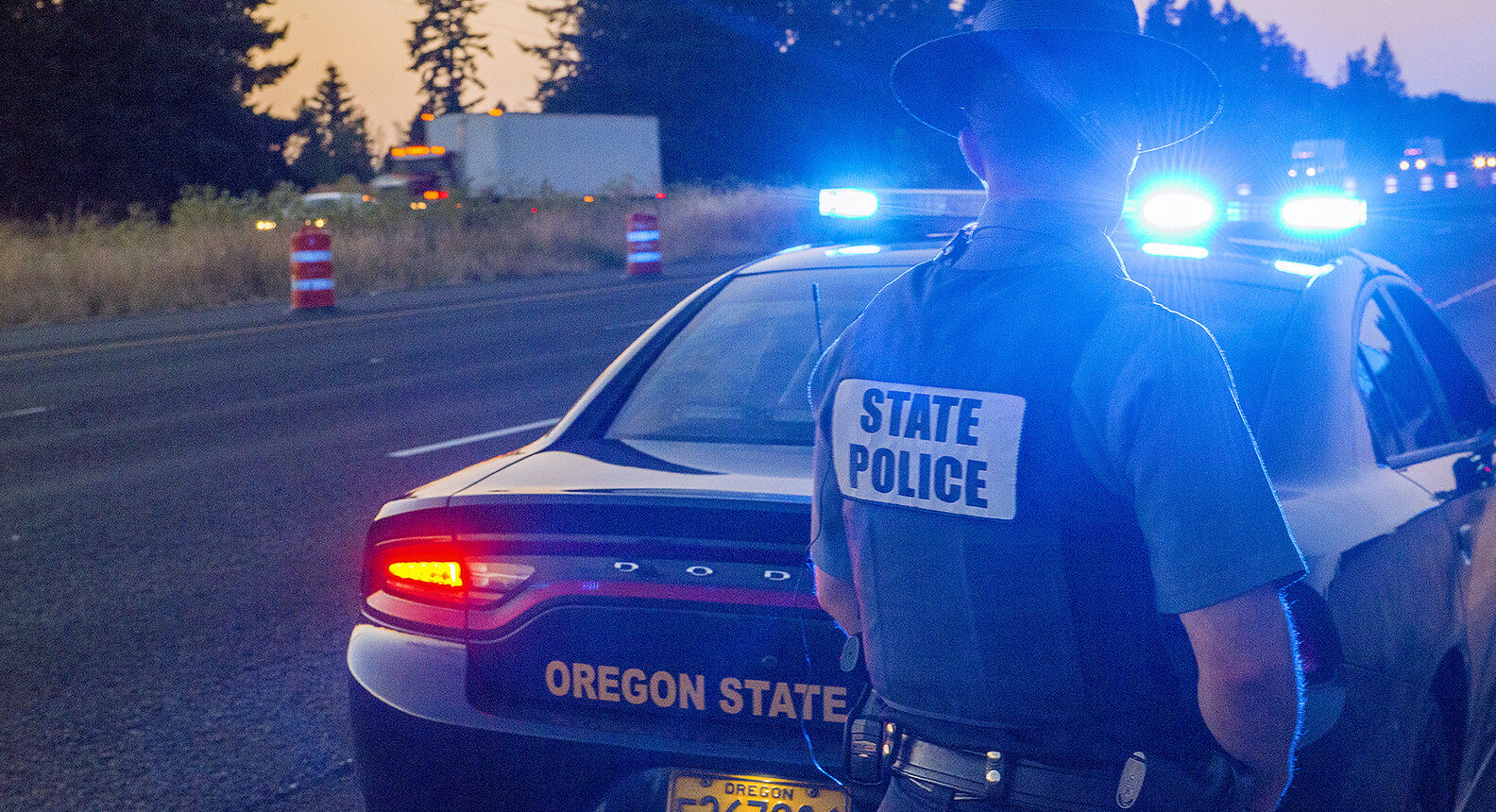 (Portland, OR – July 14, 2021) On Wednesday, Governor Kate Brown signed legislation into law prohibiting law enforcement officers from using deception while interrogating people under the age of 18. The law bans commonly used deceptive interrogation tactics, including false promises of leniency and false claims about the existence of incriminating evidence. Both of these tactics have long been identified as significantly increasing the risk of false confessions, which have played a role in about 30% of all wrongful convictions overturned by DNA. False confessions are also the most frequent contributing factor in wrongful conviction cases involving homicides. And recent studies suggest that children under 18 are between two and three times more likely to falsely confess than adults.

This law is rooted in the work and expertise of the Innocence Project, the Center on Wrongful Convictions at Northwestern University School of Law, and the Oregon Innocence Project, which collectively have exposed hundreds of wrongful convictions based on false confessions. The bill was originally sponsored by State Senator Chris Gorsek (D-25), who is a former police officer, and was also sponsored and championed through the leadership of State Senator Michael Dembrow (D-23), Senator James Manning, Jr. (D-7), State Representative Khanh Pham (D-46), and State Representative Jeff Reardon (D-48). Additionally, this legislation garnered support from law enforcement organizations, including the Oregon Association of Chiefs of Police and the Oregon State Sheriffs’ Association.

“Senate Bill 418 A expands on youth justice legislation I’ve worked on with this team in two previous legislative sessions; it requires law enforcement to tell the truth during interrogations,” said Senator Gorsek. “As a criminal justice educator and former police officer, this is a professional standard I teach and we have reliable data showing that untruthfulness used in interviews can lead to false confessions.”

“The Innocence Project’s initial foray into false confession reform was mandating the electronic recording of interrogations — a foundational change that makes a record of what transpires in the interrogation room. Now that more than half the states have implemented this reform, we have also turned our attention to interrogation methods employed by law enforcement,” said Rebecca Brown, director of policy at the Innocence Project. “The fact that two states in short order have enacted this historic legislation is a breakthrough in safeguarding against the wrongful convictions of young people and demonstrates the beginning of a national trend to address deception during interrogations.”

This legislation would not have become law without the participation and staunch advocacy of people impacted by the use of deception in their own cases. Huwe Burton and Martin Tankleff, two exonerated men who were victims of deceptive interrogation methods. Both testified in support of this legislation. Their experiences helped convince lawmakers of the deleterious impact of deception in the interrogation room.

Mr. Burton, who wrongfully spent 19 years in prison reacted to today’s vote and said, “We have the opportunity to be on the right side of history. The world will watch as we set the stage for how our children are treated by those commissioned to protect them.” According to Mr. Tankleff, who spent 17 years behind bars for a crime he didn’t commit, “It is my hope that with the passage of this legislation, young individuals will not suffer the type of interrogation tactics I and others have suffered. Passage of this legislation protects all, especially our community.”

“Recording gave us a window inside the interrogation room,” said Steven Drizin, co-director of the Center on Wrongful Convictions at Northwestern Pritzker School of Law, and a nationally-recognized expert on false confessions. “When we’ve peered through that window over the past two decades, we’ve seen again and again how lies about evidence and false promises of leniency contribute to false confessions by youthful suspects. This is the next generation of reform; it will prevent juvenile false confessions without preventing police from obtaining true confessions.”

The new law follows recommendations made by the International Association of Chiefs of Police and global police training organizations, including leading firm Wicklander-Zulawski & Associates, Inc.

This law will encourage law enforcement members to adopt alternative interrogation techniques commonly used in countries, like the United Kingdom, where deceptive tactics have long been abandoned. These alternative methods have proven far more effective in producing reliable confessions from suspects. Yet, the vast majority of police agencies in the United States currently employ the psychologically coercive, but legally permissible, interrogation techniques that this law will prevent when interrogating juveniles in Oregon.

“Lying in an interrogation is hypocritical and contradictory to the development of rapport, a core component in ethical and successful investigative interviews”, said Dave Thompson, CFI, and President of Wicklander-Zulawski. “Oregon is helping lead the way in the evolution of interrogation standards with the passing of this bill. This continues the trend of investigators seeking non-confrontational, research-based techniques to resolve cases while mitigating the risk of false confessions and improving trust within community-police relationships.”

“We know from hundreds of exonerations that false confessions contribute to wrongful convictions and research shows that youth are particularly susceptible to the use of deceptive interrogation tactics by police, which can lead to youth confessing to something they did not do,” said Zach Winston, policy director at the Oregon Innocence Project. “In addition, the data clearly demonstrates that Black, Indigenous, and People of Color are more likely to be targeted by police as suspects and more likely to falsely confess, for reasons that stem from their communities’ past experiences with police and how police treat them during an interrogation. This law will protect Oregon youth from deceptive police interrogation tactics and make false confessions less likely to occur.”

Bills addressing deceptive interrogation practices and the reliability of confessions have also been introduced in both New York and Illinois. This week, Illinois Governor JB Pritzker signed the deception legislation into law, which similarly addresses police interrogation tactics used on minors. The New York proposal, which would ban deception not only for young people, but also for adults, is still pending — in New York alone, there have been 43 known false confession cases, including the so-called Central Park Five, who are now known as the Exonerated Five.