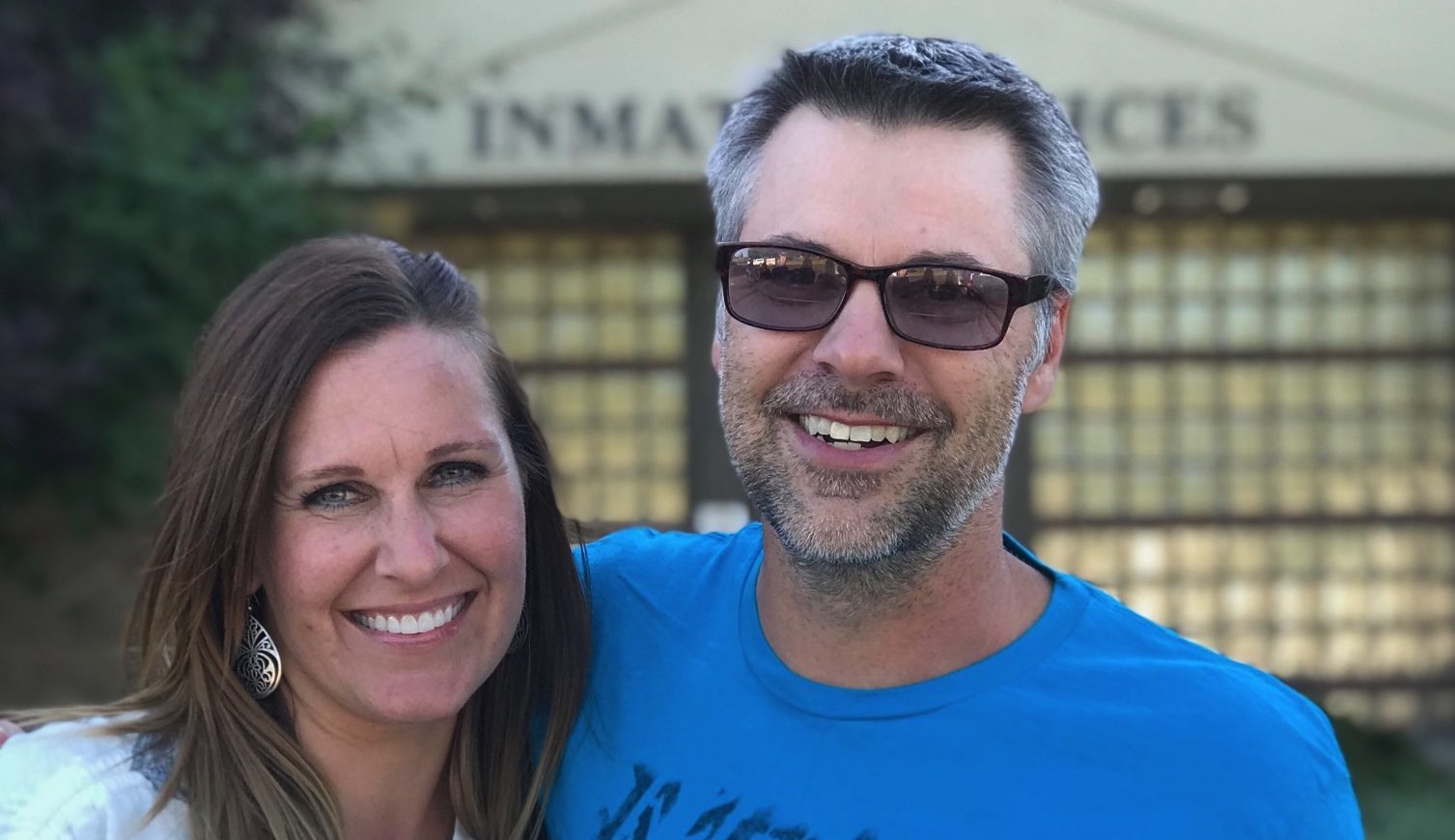 Oregon Innocence Project client Josh Horner with his wife, Kelli, after he was released from prison.

The Oregon Innocence Project (OIP) is thrilled to announce their first exoneration. Today, the indictment against their client, Josh Horner, was dismissed on the motion of Deschutes County District Attorney John Hummel. A non-unanimous jury wrongly convicted Horner of sexually abusing his daughter and sentenced him to fifty years in prison.

Horner contacted OIP six months after his conviction. As with many wrongful conviction cases, there was no DNA, no other forensics and no eyewitness. However, upon screening Horner’s case, OIP identified several inconsistencies that led to a nine-month investigation of his case, and ultimately, Horner’s exoneration.

One critical discrepancy was testimony that Horner shot their dog, Lucy, in front of his daughter. Horner insisted that Lucy was alive—a fact OIP was able to prove by locating the dog with her new owner. A second discrepancy was that the complaining witness filed a false report of abuse against Horner’s wife, which further damaged her credibility.

OIP presented these facts to DA Hummel, and he agreed to conduct a joint investigation into the case with OIP. DA Hummel concluded that the evidence against Horner did not support his conviction.

“A prosecutor’s job is to seek justice, not convictions.” – DA Hummel

As stated in the DA’s Motion to Dismiss: “Lucy the dog was not shot. Lucy the dog is alive and well. My investigator and the investigator from the Oregon Innocence Project tracked down Lucy the dog, verified her identity, spent much time with her, and took pictures of her.”

OIP hopes that the cooperative process between their organization and the DA’s office can serve as a model for future innocence cases. In Horner’s case, all parties worked together in the pursuit for truth and justice.

“A prosecutor’s job is to seek justice, not convictions,” said DA Hummel. “The Oregon Innocence Project’s dogged work on this case helped me see that justice required the dismissal of this prosecution. I thank them for helping me get it right.”

Vanessa Potkin, Post-Conviction Litigation Director of the Innocence Project, added, “Mr. Horner’s exoneration today underscores why it is so important for district attorney conviction units to work closely with defense lawyers. By working collaboratively, the lawyers were able to uncover how the justice system failed Mr. Horner.”

Horner’s case also underscores the importance of the continued search for truth even in cases in which DNA and other forensic tools are not available. The primary causes of wrongful convictions—eyewitness identification, invalidated or improper forensic science, false confessions, jailhouse informants, ineffective assistance of counsel, prosecutorial or police misconduct and, as in this case, false testimony—are equally likely to produce a wrongful conviction in a case in which exculpatory DNA exists as in a case where DNA does not exist or is not relevant.

“Getting an innocent man out of prison takes an incredible amount of effort and that is all worthwhile when you see him walking free,” said Steve Wax, OIP’s Legal Director.