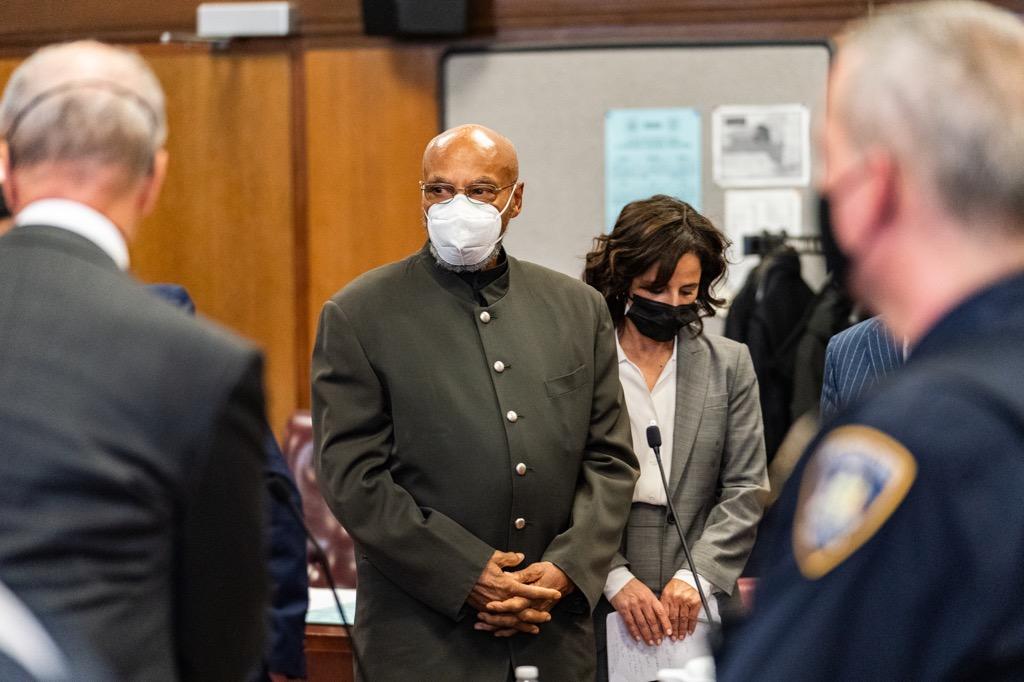 The Innocence Project welcomes the decision by New York City to finally compensate Muhammad A. Aziz and the family of the late Khalil Islam. Both men spent more than 20 years wrongfully incarcerated for the murder of civil rights leader Malcolm X. Nothing can restore the lost time and the decades the two men spent away from family, but with this payout, the city has taken a step to rectify the grave injustice done decades ago.

Barry Scheck, co-founder of the Innocence Project and special counsel, said on the occasion of the exoneration of the Mr. Aziz and Mr. Islam, “The assassination of Malcolm X was a historic event that demanded a scrupulous investigation and prosecution but, instead, produced one of the most blatant miscarriages of justice that I have ever seen. Officially correcting the false historical narrative around one of the most significant events in 20th century U.S. history allows us to learn from and prevent future miscarriages of justice.”

Cities and states have a moral imperative to compensate people who have been wrongly convicted and incarcerated. Adequate compensation provides exonerees, who have missed the chance to build a livelihood and pay into Social Security, among other financial milestones, with the resources they need to rebuild their lives. Yet too many states and jurisdictions lack such provisions. The Innocence Project advocates for state compensation in addition to legal pathways for exonerees to seek damages through civil case proceedings as in this case — which can take years.

Vanessa Potkin, director of special litigation at the Innocence Project added, “It took five decades of unprecedented work by scholars and activists and the creation of a prosecutor’s office willing to engage in a true joint re-investigation for the truth to be acknowledged and these wrongful convictions to be officially rectified. We applaud New York City for taking this additional important step to address this far-reaching wrong.”

Mr. Aziz  and the estate of Mr. Islam are represented by David B. Shanies in this civil lawsuit.

The Innocence Project served as co-counsel with Mr. Shanies in the exoneration of Mr. Aziz and Mr. Islam.