Co-defendants, Justin Black and Philip’s brother Nathan, also had all charges in the 2002 murder dropped. 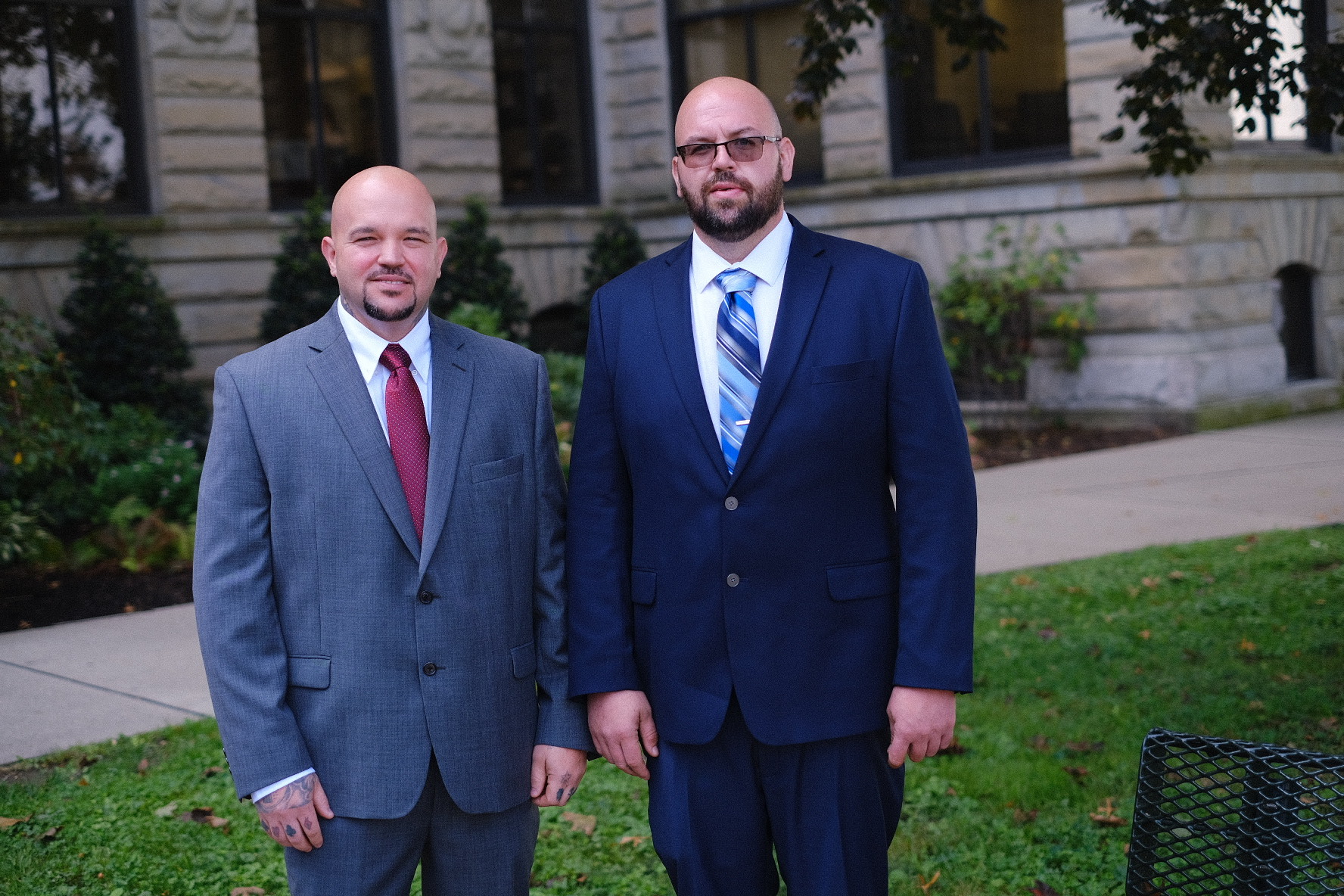 (Oct. 5, 2021 — Huntington, West Virginia) Today, Special Prosecutor Thomas Plymale dismissed all charges against Philip Barnett, who spent 10 years in prison for a crime DNA testing proved he did not commit. Charges were also dropped against his co-defendants Nathan Barnett, Philip’s brother, and Justin Black. A fourth defendant, Brian Dement, accepted a sentence modification of time served. All four men were convicted of the 2002 murder of a young woman in Cabell County, W.Va.

“Today is a great day for the Barnett family; Philip and Nathan’s names are finally cleared. The DNA results from the crime scene evidence, which excluded Philip and Nathan and matched a convicted sex offender, prove what the Barnetts have always known: They are innocent and had nothing to do with this murder, ” said Adnan Sultan, Staff Attorney with the Innocence Project.

In August 2018, Philip Barnett was released on bail while his habeas petition based on new exculpatory DNA evidence was pending. Nathan Barnett had been previously released in 2015, and Mr. Black was released on parole in 2018. Mr. Dement is expected to be released from prison today.

“I couldn’t be happier to be able to put this behind me — for my brother and for our family,” said Philip Barnett. “You never think that this can happen to you until it does. We have missed out on so many things and we have had this hanging over us, but not anymore. Today, we are truly free.”

“Today, we are truly free.”

In 2002, Deanna Crawford’s body was discovered in an isolated region of Cabell County, W.Va. Ms. Crawford had been strangled, beaten, and likely raped. The case went cold for five years, until police arrested Brian Dement on an unrelated charge. Mr. Dement, who had a substance use disorder at the time, was interrogated for eight hours. Police said he gave three conflicting statements implicating himself, Philip and Nathan Barnett, and the brothers’ friend Justin Black. All four men were convicted of Ms. Crawford’s murder in 2008, even though no physical evidence connected any of them to the crime and Mr. Dement’s “confessions” did not comport with the facts of the crime scene.

Tammy Barnett, Philip and Nathan’s mother, has been a relentless advocate for her sons. She told the Innocence Project, “Today my children are finally free. We, as a family, are free. The past 14 years have been the most trying and heartbreaking of our lives. Both of my sons had so much stolen from them — from us. No parent should have to endure such a nightmare — no person should have to experience this horror of wrongful conviction. Today, we begin to heal and move forward together.” 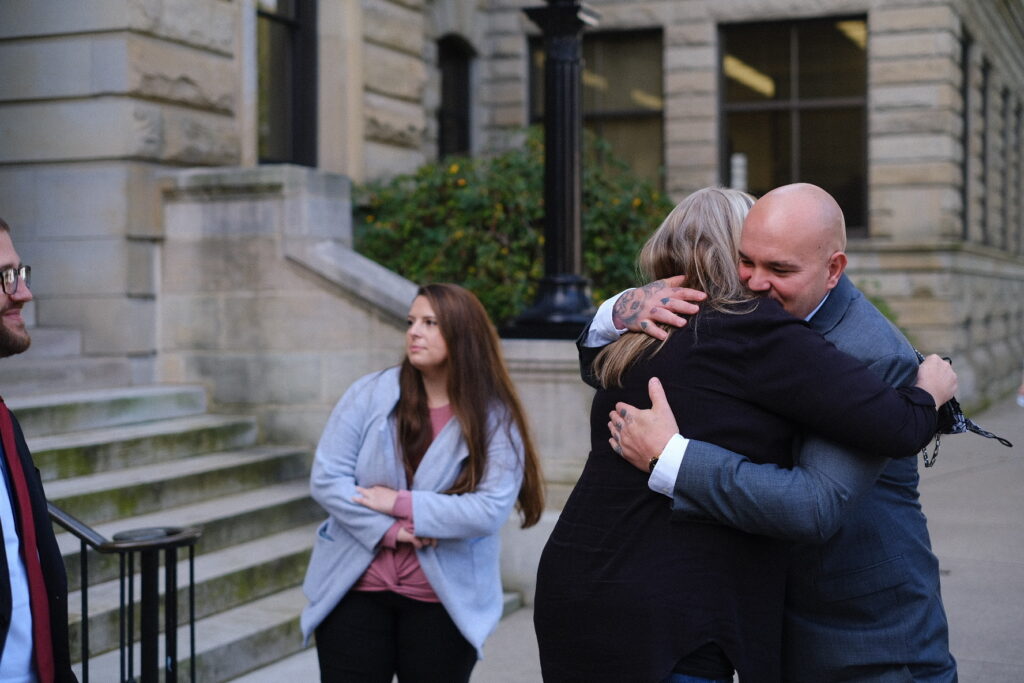 In May 2018, the Barnetts’ and Mr. Black’s defense attorneys received results of DNA comparisons conducted by the West Virginia State Crime Laboratory that revealed a single DNA profile on a cigarette butt found at the crime scene. The profile matched DNA obtained from semen on the victim’s pants. According to the CODIS federal DNA database, the profile also belonged to a man who lived in Huntington, W.Va., at the time and who had been convicted of sexually assaulting a minor. The DNA excluded all four of the men originally convicted of the crime.

The following month, in June 2018, attorneys filed a joint supplemental motion presenting the results of the newly discovered DNA comparison.

Since 1989, there have been 375 DNA exonerations in the United States and 165 actual assailants have been identified. Those perpetrators were ultimately convicted of 154 additional violent crimes.

After Philip and Nathan Barnett were convicted of murder in 2008, they appealed the decision. In 2010, the West Virginia Supreme Court reversed their convictions, based on the fact that they were not afforded a fair trial, and ordered a new trial. The Barnetts both ultimately accepted a Kennedy plea to avoid the prospect of a second trial for a crime they didn’t commit. A Kennedy plea — West Virginia’s equivalent of an Alford plea — allows the defendant to maintain their innocence and receive a lesser sentence, while acknowledging that the State has enough evidence for a conviction. Although the Barnetts knew they were innocent, the reality of another trial and potential for a more severe sentence felt too risky. 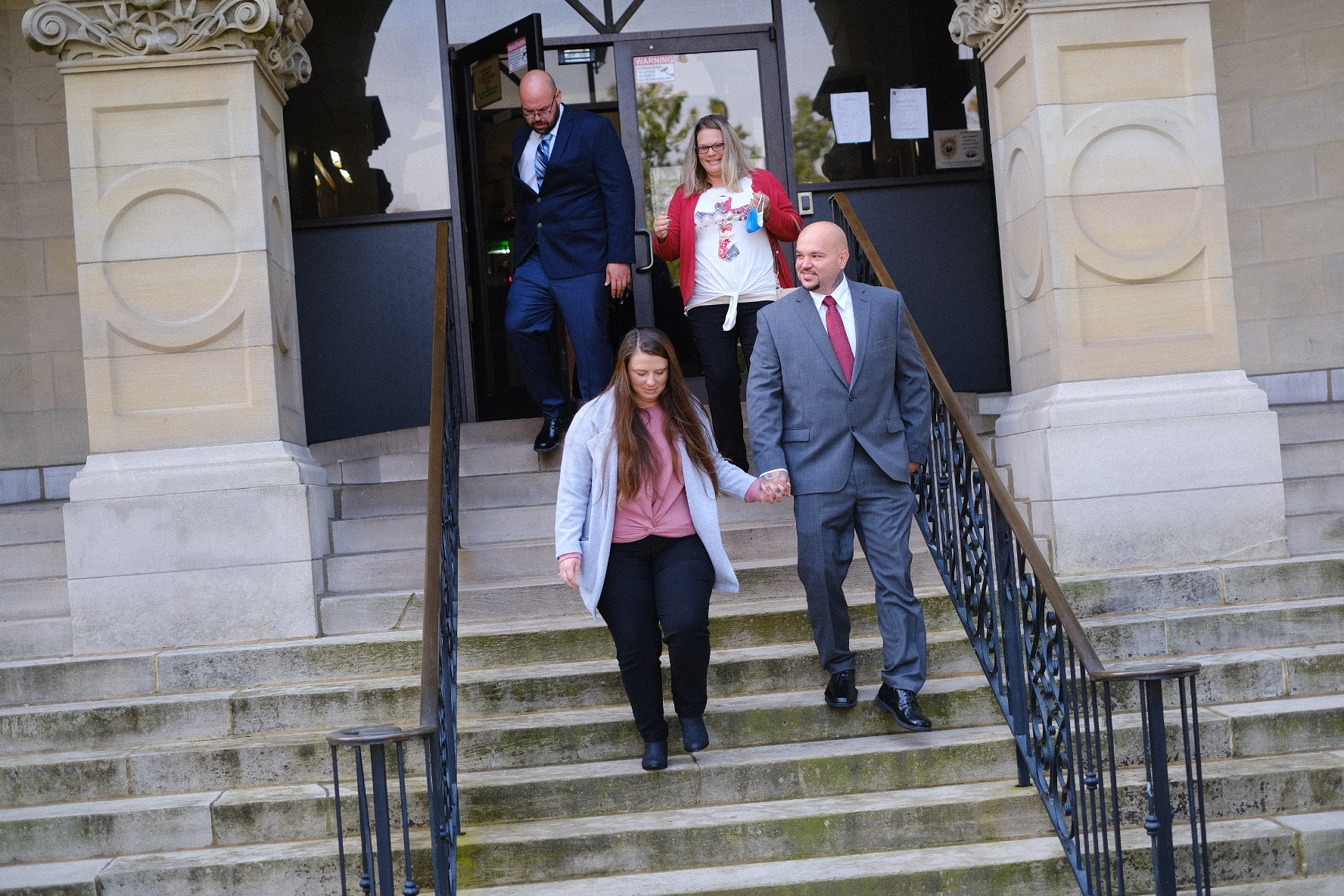 The current plea bargain system in America focuses on securing convictions, often with little regard for whether someone is truly guilty or innocent. When faced with a plea deal that assures a substantially reduced sentence or even freedom, many innocent people accept guilty pleas rather than gamble with the possibility of decades in prison or, worse, a death sentence. Of the nation’s 375 DNA-based exonerations, 44 people have pleaded guilty to serious crimes they did not commit. According to the National Registry of Exonerations, 591 of the 2,849 known exonerees (whose innocence was proven by DNA or other means) pleaded guilty.