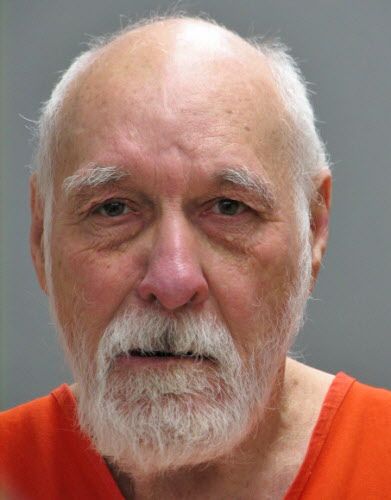 Recent DNA evidence strongly supported his innocence of 1986, 1987 crimes after 28 years in prison


(Minneapolis – Dec 22, 2015)  Billy Glaze died this morning in a Delaware prison – his home for nearly three decades – awaiting a decision on his request to overturn his 1989 convictions for the the murders of three Native American women in Minneapolis based upon new evidence that demonstrated his innocence.  He was 72 years old.

, the Innocence Project in New York and Dorsey & Whitney uncovered evidence showing that the DNA of another man, who has subsequently convicted of abducting and raping another Native American woman in Minneapolis during that same time period, was found at the scene of two of the three murders, including on a vaginal swab and a cigarette butt. Glaze’s DNA was not found at any of the murder scenes.

On June 3, 2014, lawyers from the Innocence organizations and Dorsey & Whitney filed papers seeking to vacate Glaze’s conviction and a new trial based in part on the new DNA evidence. The final briefing in support of this motion was filed in October 2015. Glaze’s death came before the ruling on his request.

Glaze’s lawyers learned late last week that he had been diagnosed with Stage IV lung cancer and other medical conditions. With prison officials recommending hospice care, Glaze’s lawyers notified both the County Attorney and the Court of the situation and sought a ruling based upon the dire news. Glaze died while his petition to vacate his conviction remained pending.

Ed Magarian, a partner at Dorsey & Whitney and one of Glaze’s lawyers, stated: “Billy spent almost 30 years in prison for a crime he didn’t commit. That tragedy has been compounded by his death. We’re heartbroken, particularly as we were confident that Billy would have been exonerated in 2016, and released from prison as a free man. We are researching Minnesota law to explore what legal options, if any, exist following his death to continue our work to at least offer him the dignity of having his name cleared. Billy and his family deserve that one small solace; if we can find a legal means to do so, we will.”

Olga Akselrod, a senior staff attorney at the Innocence Project affiliated with Cardozo School of Law in New York, stated: “I was fortunately able to visit Billy in the hospital infirmary on Friday last week.  He was wrestling with his mortality, but he was clear that – no matter whether he lived to see it – his wish was for us to continue the fight to have his name cleared.”

Darrell French, Glaze’s nephew and next-of-kin, stated: “I’m so sad that my family will never get to know our uncle. I hope that his name can be cleared; no one should die in prison for a crime they didn’t do.”

Julie Jonas, Legal Director for the

, stated that: “We learned two years ago that Billy had a sister whom Billy thought had died. She died before they could be reunited but maybe they are now together again.”