The host and comedian called Melissa Lucio’s plight “the most horrific thing imaginable.” 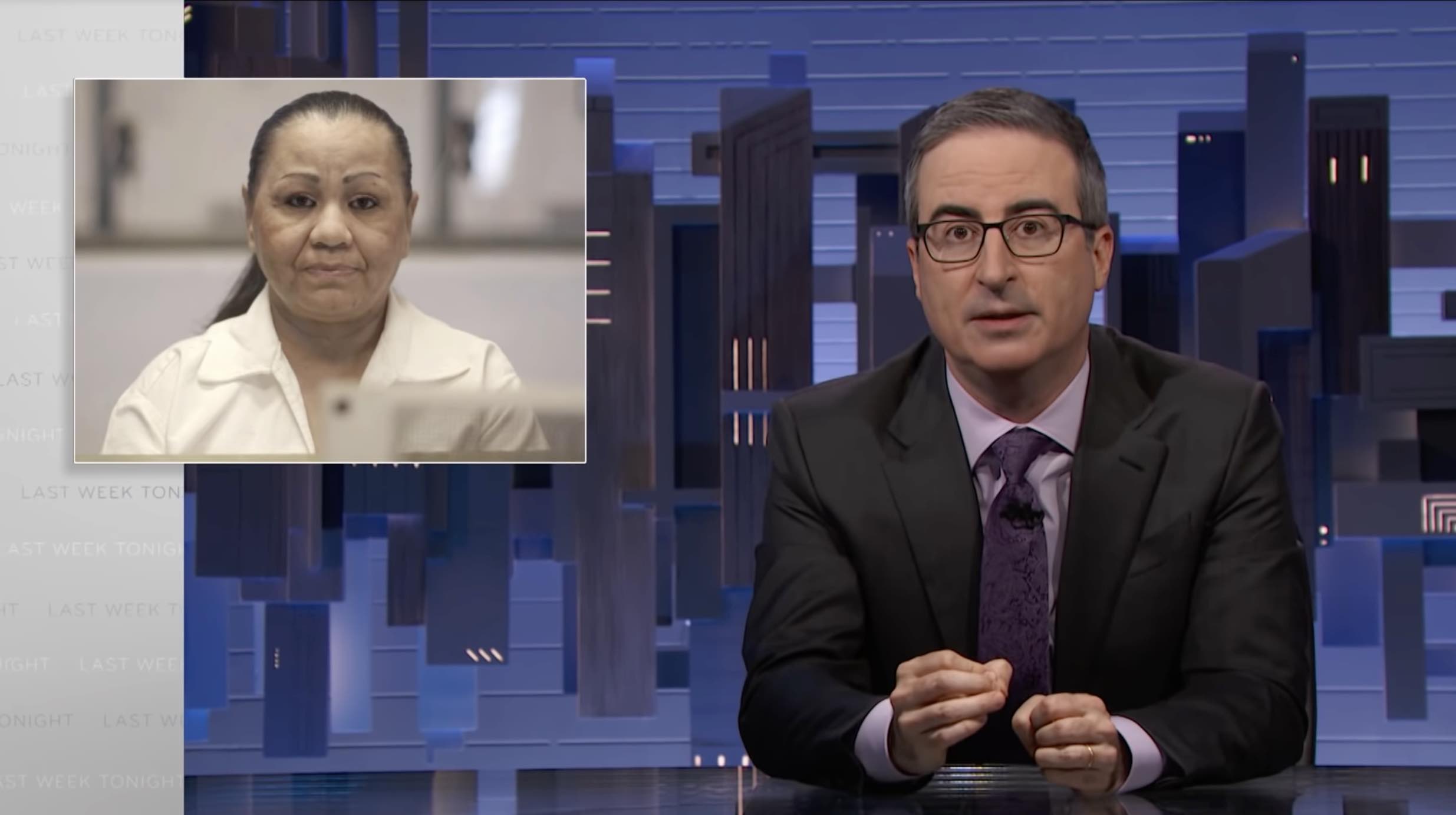 Ms. Lucio and her family were moving homes in 2007 when Mariah, the youngest of her 12 children at the time, fell down a flight of stairs. The 2-year-old, whose foot was turned in, was prone to falling due to a physical disability and had a history of accidental head trauma. The child’s injuries did not appear life-threatening after her fall, but, two days later, she took a nap and did not wake up.

That same night, police took Ms. Lucio in for questioning. Though Ms. Lucio, a Mexican American whose family lived in poverty, had no record of violence and thousands of pages of protective service records and recorded interviews with her children showed that she had no history of abuse, police rushed to judgment. They assumed that the child’s injuries were the result of abuse, ignoring Mariah’s significant medical history.

Over five hours, police intimidated Ms. Lucio, berated her, and used coercive tactics to pressure her to confess to abusing her child. Exhausted, grieving the loss of her daughter, and pregnant with twins, Ms. Lucio, a life-long victim of sexual abuse and domestic violence, finally told the officers, “I don’t know what you want me to say … I guess I did it.” They ended the interrogation at that point.

Ms. Lucio’s statement, as Mr. Oliver pointed outon “Last Week Tonight,” was a “confession that wasn’t even a confession.” Despite this, the prosecution at Ms. Lucio’s trial misconstrued her words, which were intended to appease officers, as a confession. Using this statement, and despite ample evidence showing that she had never abused any of her children, Ms. Lucio was convicted of murder and sentenced to death. She now faces execution on April 27.

Sign the Petition: Stop the Execution of Melissa Lucio in Texas

Approximately 28% of exonerated women were wrongly convicted of harming a child, according to the National Registry of Exonerations. When women are accused of harming children, they tend to be demonized. This gender disparity can play out in sentencing and wrongful conviction. While Ms. Lucio was sentenced to death for her child’s tragic, accidental death, the child’s father was convicted of the lesser charge of endangering a child and sentenced to four years in prison.

Several judges have since concluded that Ms. Lucio’s trial was unfair, as Mr. Oliver highlighted. However, they have also concluded that they were unable to provide relief due to the Anti-Terrorism and Effective Death Penalty Act (AEDPA) — a law that created a destructive set of procedural deadlines and barriers that ultimately act as an incredibly difficult barrier for wrongfully convicted people to overcome in seeking justice.

Ms. Lucio is one of these people.

In its coverage of Ms. Lucio’s case, “Last Week Tonight” featured a clip in which former Cameron County Assistant District Attorney Alfredo Padilla says Ms. Lucio has “nobody to blame but herself” for the grave injustice she has experienced. Mr. Oliver rebutted the claim, saying that the fault is “not hers,” but rather that of “the cops who badgered her, the Texans who voted for a governor who seems unwilling to intervene … and you [Padilla] for prosecuting based on a confession that wasn’t even a confession.”

Mr. Oliver ended the segment by calling for a more just criminal legal system, describing the current system as one in which people are “essentially guilty until proven rich or lucky.”

He emphasized the need for change, adding, “We cannot keep letting the most vulnerable be casualties of a system that cares more about quick and final decisions than actually correct ones.”