‘I Never Thought This Would Happen’: Jaythan Kendrick Is Exonerated in Queens After 25 Years 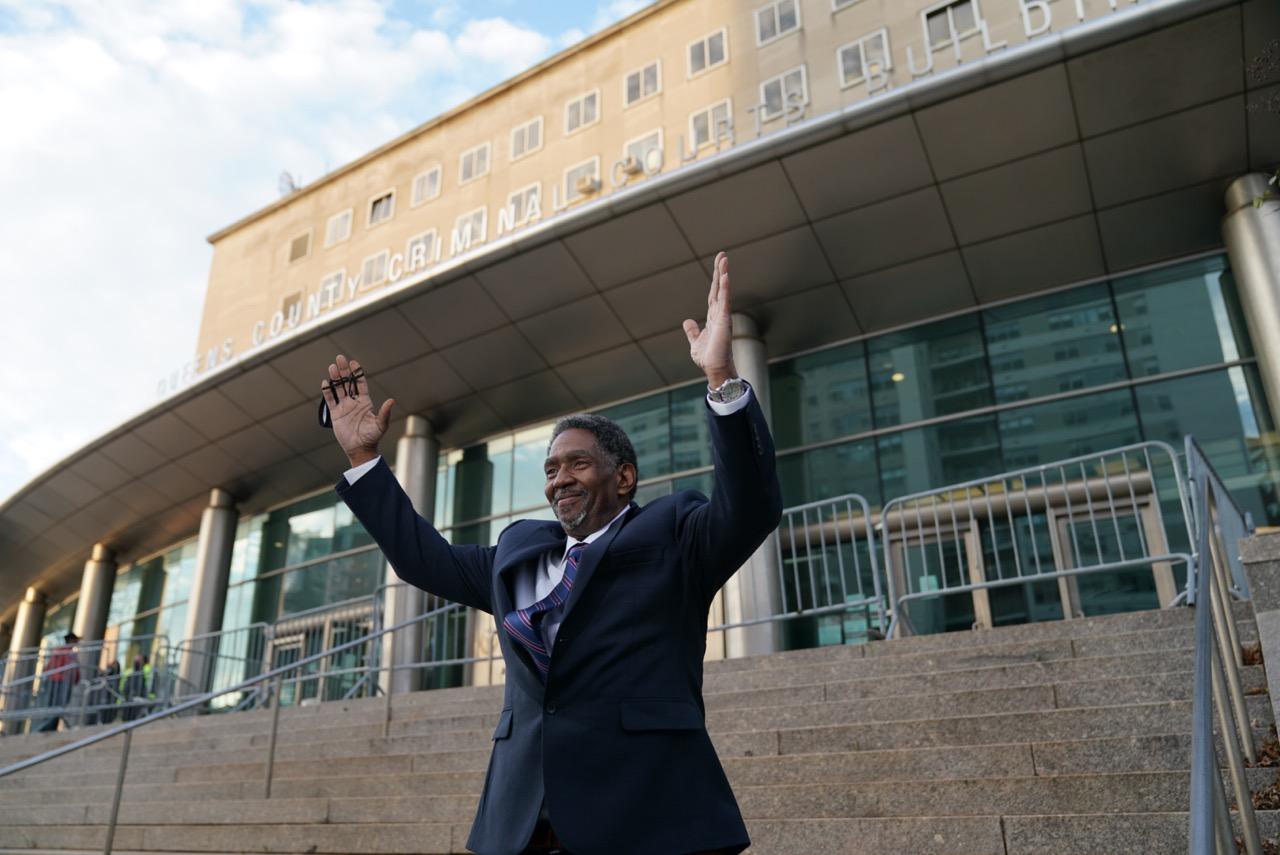 Jaythan Kendrick, who was freed and exonerated after 25 years, celebrates after his hearing in Queens on Nov. 19, 2020. (Image: Ben Hider for AP/ Innocence Project)

Jaythan Kendrick spent over a quarter of a century trying to prove his innocence. On Thursday, Judge Joseph Zayas vacated his conviction, bringing his fight to an end and Mr. Kendrick walked out of the Queens County Supreme Court in New York City as a free person for the first time in 25 years.

“I’m very, very happy today because I never thought this would happen, although I hoped and wished that it would,” said Mr. Kendrick at his hearing.

“I’ve just known one thing for the last 25 years: I did not commit this crime … Nobody really understands what it is to be in prison when you are innocent and you know you’re innocent and you’re behind that [prison] wall,” he continued.

Help Mr. Kendrick transition home by buying an item off of his Amazon Wishlist. 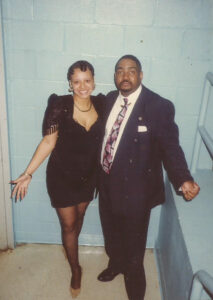 Mr. Kendrick was exonerated from a 1995 murder conviction based on newly discovered witnesses and DNA evidence that supported his long-standing claim of innocence.

His fight for justice began in November 1994, when Mr. Kendrick, then a postal worker on leave due to his disability, was arrested for murder. The victim was a 70-year-old woman who was stabbed during a robbery at Ravenswood Houses, the housing project in Queens in which Mr. Kendrick lived. Within hours, police locked in on the Army veteran, pursuing him as their main suspect, though he had no criminal record, based on a 10-year-old boy’s description of the attacker.

The child — who saw the crime from his third-floor apartment, over 100 feet away from the attack — was one of two witnesses whose testimony the prosecution used as primary evidence to convict Mr. Kendrick. The other was a man who initially claimed he had not seen the attacker, but later changed his statement to corroborate law enforcement’s theory that Mr. Kendrick had committed the crime. The man was, at the time, on probation for another, unrelated crime. Years later, his testimony was wholly discredited.

No physical evidence linked Mr. Kendrick to the crime, yet he was convicted and sentenced to 25 years to life for murder and 8 to 25 years for robbery, in part based on misidentification.

When the 10-year-old witness was asked to identify the perpetrator in a lineup, he asked the police whether the “real murderer” would be in it. A detective confirmed that he would be — a poor practice that can contribute to misidentifications. Mistaken eyewitness identification, often as a result of poor or biased line up procedures, have contributed to approximately 69% of the more than 375 wrongful convictions overturned by post-conviction DNA evidence in the United States.

Currently, New York law requires law enforcement to caution a witness that the alleged perpetrator may or may not be present in the line up. During the lineup procedure, the child identified a person who he said looked  “like the guy who stabbed the lady,” but then picked Mr. Kendrick as his “second choice,” after learning he had not identified the “correct” person initially.

Now an adult, the witness has recanted the identification he made, admitting “he never could identify the perpetrator’s face.” New DNA evidence and the statements of newly discovered witnesses support his recantation.

“Mr. Kendrick has endured an unimaginable injustice for over 25 years. He has spent decades trying to right this wrong, but the system failed him at every step … Thankfully, the new evidence in this case, including DNA, has provided overwhelming proof of Mr. Kendrick’s innocence,” said Ms. Friedman. 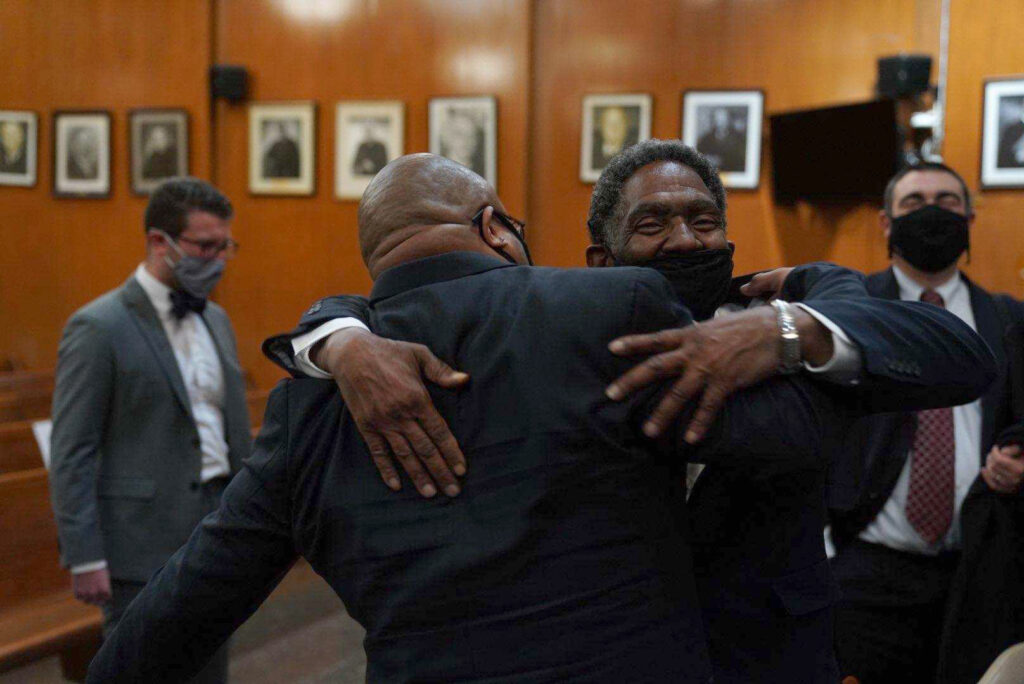 Over the past eight months, the Innocence Project and law firm WilmerHale worked collaboratively with the Queens District Attorney’s Office in the reinvestigation of Mr. Kendrick’s case, resulting in his exoneration today.

Judge Zayas called their collaborative effort “a textbook example of how a terrible wrong can be made right.”

Addressing Mr. Kendrick, the judge said, “In your case, the miscarriage of justice, in my view, is monumental. And it took way, way too long to discover — and you, sir, deserve better than that.”

Mr. Kendrick said he hopes “if anything can come from this — it’s that somebody needs to figure out how we can stop innocent people from going behind that wall.”