This are our list of must-read books, articles and media to expand your knowledge about wrongful conviction. Dig into the list, share it with your friends and share your thoughts with us in the comments below.

Quiz: How many innocent people are behind bars?

Innocence Project Co-Founders Barry Scheck and Peter Neufeld, who both started their careers as public defenders in the Bronx, chronicle the beginnings of using DNA testing to prove their clients innocent of crimes they did not commit. When this work began, the general public had no understanding of how many innocent people were behind bars or how post-conviction DNA testing would prove how often the legal system is inaccurate. 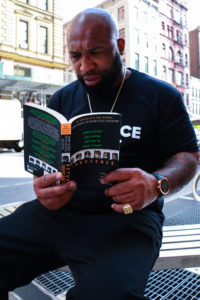 Blind Injustice: A Former Prosecutor Exposes the Psychology and Politics of Wrongful Convictions by Mark Godsey

Prosecutor-turned-activist for the innocent and current director of the Ohio Innocence Project, Mark Godsey takes the reader inside the complexities of the human mind and reveals how psychological patterns in judges, police, lawyers and juries generate shortcomings throughout the process of investigation and trial, and result in the wrongful conviction of innocent people.

Infinite Hope: How Wrongful Conviction, Solitary Confinement, and 12 Years on Death Row Failed to Kill My Soul By Anthony Graves

Anthony Graves was incarcerated for 18 years—including 12 years on death row and 16 in solitary confinement—before a federal court overturned his capital murder conviction in 2010. Graves shares the triumphant story of how he fought his wrongful conviction, which began in Texas when he was a poor, black, 26-year-old man and disadvantaged by a defense attorney who believed in his innocence but lacked experience in capital cases.

Just Mercy: A Story of Justice and Redemption by Bryan Stevenson

Equal Justice Institute founder Bryan Stevenson has dedicated his career to representing the most vulnerable people in the South: from a woman who was convicted of murder for giving birth to a stillborn child to Walter McMillian who became a murder suspect simply because he was in an interracial relationship. McMillian, who spent six years on death row, is played by Jaime Foxx in the film Just Mercy (premiering in limited release this Christmas Day) based on Stevenson’s book.

Picking Cotton: Our Memoir of Injustice and Redemption by Jennifer Thompson-Cannino, Ronald Cotton and Erin Torneo

In 1989, Jennifer Thompson was raped at knifepoint by a man who broke into her apartment as she slept. She was able to escape, and eventually Ronald Cotton was identified as her attacker based on an unscientific police lineup.  Cotton, however, was innocent and would wrongfully spend 10 years behind bars.  Following his exoneration, Cotton and Thompson formed a powerful friendship and gained insight on both the fallibility of human memory and the legal system’s flaws.

The nation’s foremost advocate for the abolishment of the death penalty shares her journey as a spiritual leader who became a powerful advocate for criminal justice reform. River of Fire tells Sister Helen’s story in the years before the events chronicled in her acclaimed book, Dead Man Walking.

The unforgettable memoir of Black Panther Albert Woodfox, who served more than 40 years in solitary confinement in a 6-foot by 9-foot cell, 23 hours a day, at the notorious Angola prison, a former plantation in Louisiana. Woodcox and his fellow Panthers, Robert King and Herman Wallace, were framed for the murder of a prison guard in retaliation for their demands for more humane living conditions in prison.

The Sun Does Shine: How I Found Life and Freedom on Death Row by Anthony Ray Hinton and Lara Love Hardin

Anthony Ray Hinton tells his story of three decades on death row for a triple murder he didn’t commit, and how Alabama’s legal system condemned him to death without regard for the truth because he was poor and black. The case was eventually taken to the U.S. Supreme Court by author and attorney Bryan Stevenson, and Anthony was exonerated and released in 2015. His account is a testament of forgiveness for the people who caused his wrongful conviction and a triumph for his survival in Alabama’s heinous prison system conditions.

An American Marriage by Tayari Jones

In this 2018 novel, Roy, a young executive, and Celestial, a rising artist, are a young Southern couple with big dreams until Roy is sentenced to 12 years in prison for a rape he didn’t commit. This novel uses multiple perspectives to tell the story of a family torn apart by wrongful conviction.

If Beale Street Could Talk by James Baldwin

James Baldwin’s 1974 novel was brought to life this year in the Barry Jenkins film of the same name. Baldwin writes the poetic love story of Fonny and Tish, set in 1970s Harlem. Just as they are building a life together, Fonny is falsely accused and convicted of rape, and Trish must navigate new motherhood and the corrupt criminal justice system with the help of her family.

Exonerated: A History of the Innocence Movement by Robert J. Norris

Innocent: The Fight Against Wrongful Convictions by Time magazine

Invisible No More: Police Violence Against Black Women and Women of Color by Andrea J. Ritchie

Locking up Our Own: Crime and Punishment in Black America by James Forman Jr.

Punishment Without Crime: How Our Massive Misdemeanor System Traps the Innocent and Makes America More Unequal by Alexandra Natapoff

Race and the Death Penalty: The Legacy of “McCleskey v. Kemp” by David P. Keys and R.J. Maratea

The 1619 Project by The New York Times

The Color of Law: A Forgotten History of How Our Government Segregated America by Richard Rothstein

The End of Policing by Alex S. Vitale

The New Jim Crow: Mass Incarceration in the Age of Colorblindness by Michelle Alexander 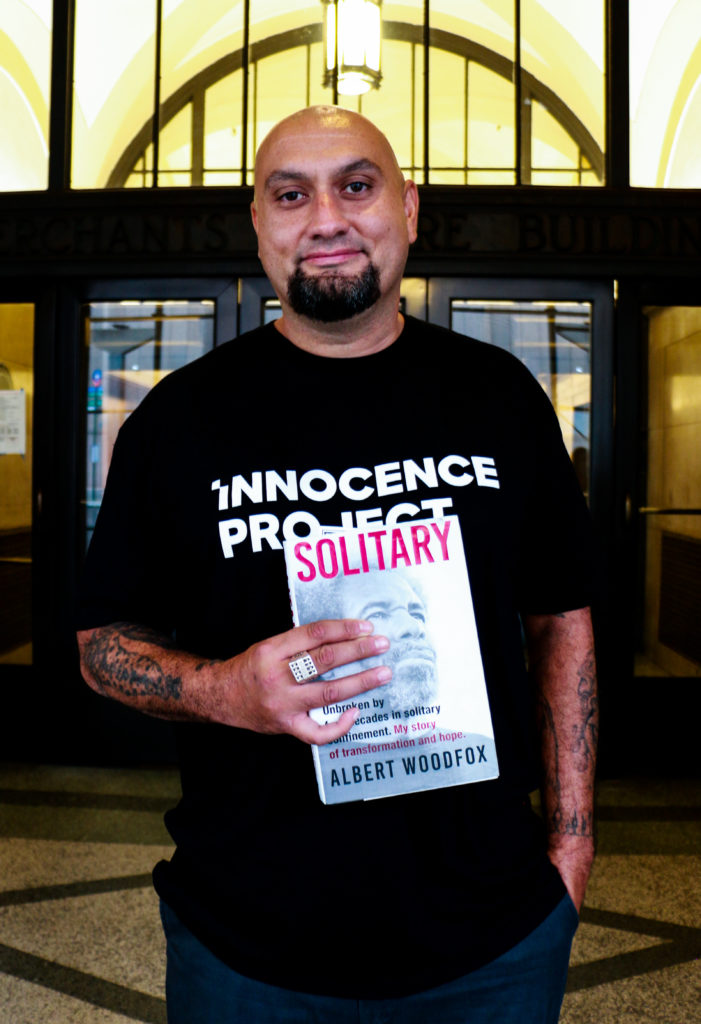