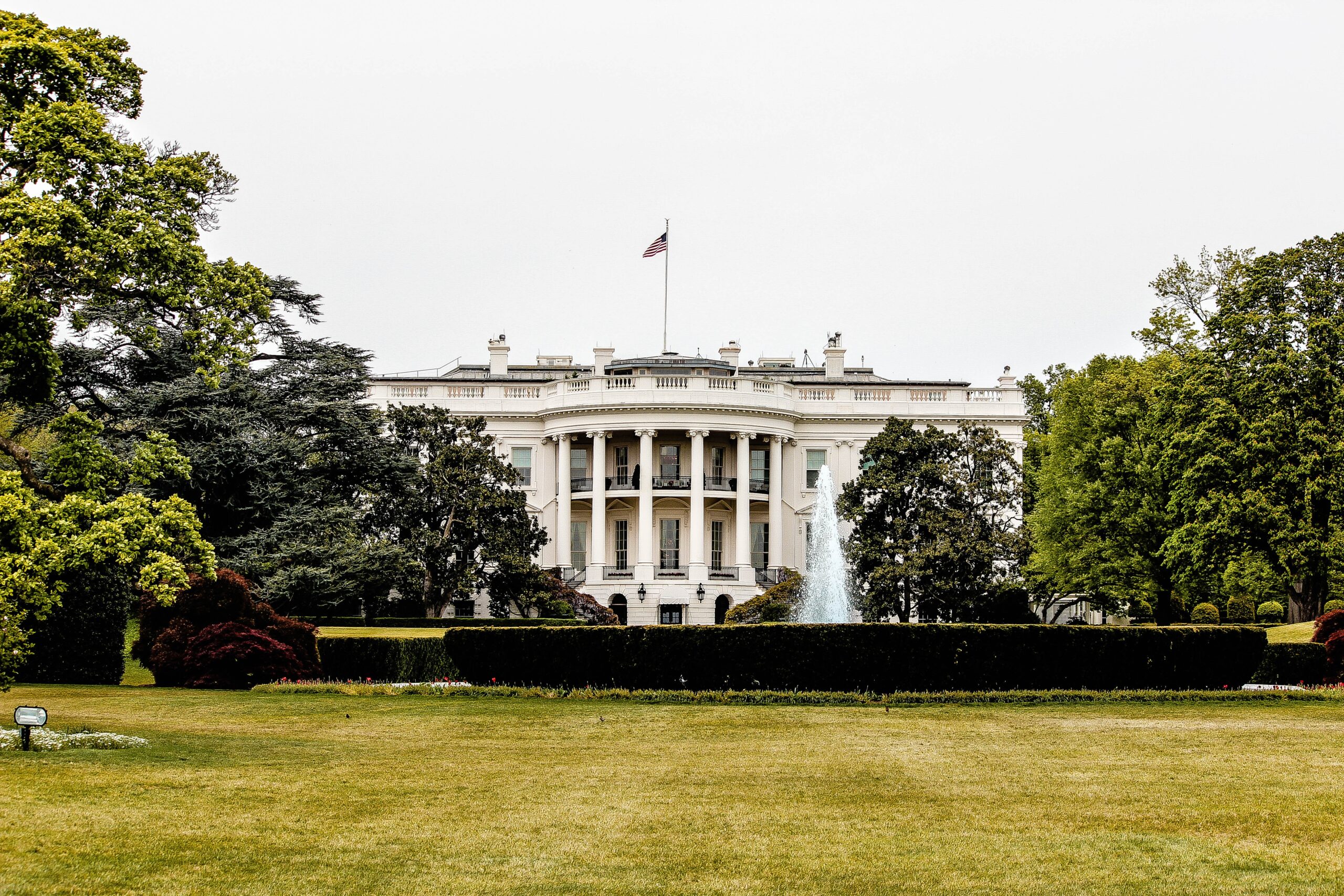 The Innocence Project commends President Biden for taking urgently needed action on police reform on the second-year anniversary of George Floyd’s murder. The executive order signed last week is an important first step in addressing the scourge of police misconduct in America which is a key factor in wrongful convictions. Of the more than 3,000 exonerations since 1989, police misconduct contributed to 35% of those cases.

The robust and meaningful law enforcement accountability necessary to reduce the rate of wrongful conviction and bolster the overall integrity and accuracy of the criminal legal system will require both the broad implementation of the proposals advanced by the executive order, and the adoption of similar reforms by state and local jurisdictions. It will also require the elimination of the legal doctrine of qualified immunity that allows law enforcement to evade accountability for misconduct.

Second, it establishes a national registry of officers who were fired for misconduct. Too often, police disciplinary records are kept secret, allowing misconduct to continue without consequence. The Innocence Project further recommends the creation and use of unique identifiers that stay with officers regardless of jurisdiction to prevent officers who engage in misconduct from moving from one police agency to another with impunity, as well the inclusion of unsustained complaints against officers. It is often through the review of unsustained complaints, which are largely adjudicated internally and excluded from an officer’s public disciplinary record, that patterns of misconduct begin to emerge.

Third, the executive order bans chokeholds and restricts no-knock entries. We believe this is a vital step towards reducing police brutality, which disproportionately harms communities of color, and should be implemented in every jurisdiction across the country.

Fourth, it directs the National Academy of Sciences (NAS) to study facial recognition technology, biometric technologies, and predictive algorithms that can violate civil liberties and  lead to wrongful conviction. This is a welcome move and we ask that the NAS take steps to include representatives and organizers from Black and brown communities who are disproportionately affected by these technologies and who have demonstrated expertise in the impacts they are having. The executive order also directs the Office of Science and Technology (OSTP), Department of Justice (DOJ), and Department of Homeland Security to jointly lead an interagency working group that will study the use of these technologies, and use the NAS report findings and recommendations as its basis — an evidence-based practice that we encourage for law enforcement decision-making.

Fifth, the executive order directs the DOJ to share best practices for investigating deaths in custody with states and localities. We believe that any best practices recommended by this interagency working group must be based on rigorous scientific and medical evidence and consider whether these practices can be implemented justly and equitably. The executive order also directs federal law enforcement to collect use of force and death in custody data, a step we appreciate as a further indication of the administration’s support for evidence-based policy and oversight.

Finally, the executive order establishes a federal interagency committee to identify reforms to reduce racial, ethnic, and other arbitrary disparities in the criminal legal system; reduce unnecessary interactions with the system; and improve reentry, including through improved access to interventions, services, and supports both during incarceration and upon reentry. This is an absolute priority. We know from our 30 years of experience that Black and Latinx people are disproportionately affected by wrongful conviction, as they account for nearly two-thirds of all Innocence Project clients. Furthermore, research by the National Registry of Exonerations shows that Black people are more likely than similarly situated white people to be wrongfully convicted of murder, sexual assault, and drug crimes, and it takes longer to exonerate innocent Black people convicted of such offenses. Gathering data to fully understand and accurately evaluate this problem is therefore an equally urgent priority. In addition, efforts to improve reentry also are critical for the wrongfully convicted and should include improved access to services and support for exonerees and their family members. We urge the administration to convene and hear directly from people who are formerly incarcerated, including exonerees, to ensure that their perspectives are taken into account.

In summary, we applaud the president for taking these important first steps. We urge  more robust police accountability nationwide, including through the implementation of similar reforms at the state and local level and the repeal of the legal doctrine of qualified immunity. We can never lose sight of the breadth of work we need to do in order to achieve the equity and safety that individuals, families, and communities across our nation need and deserve.