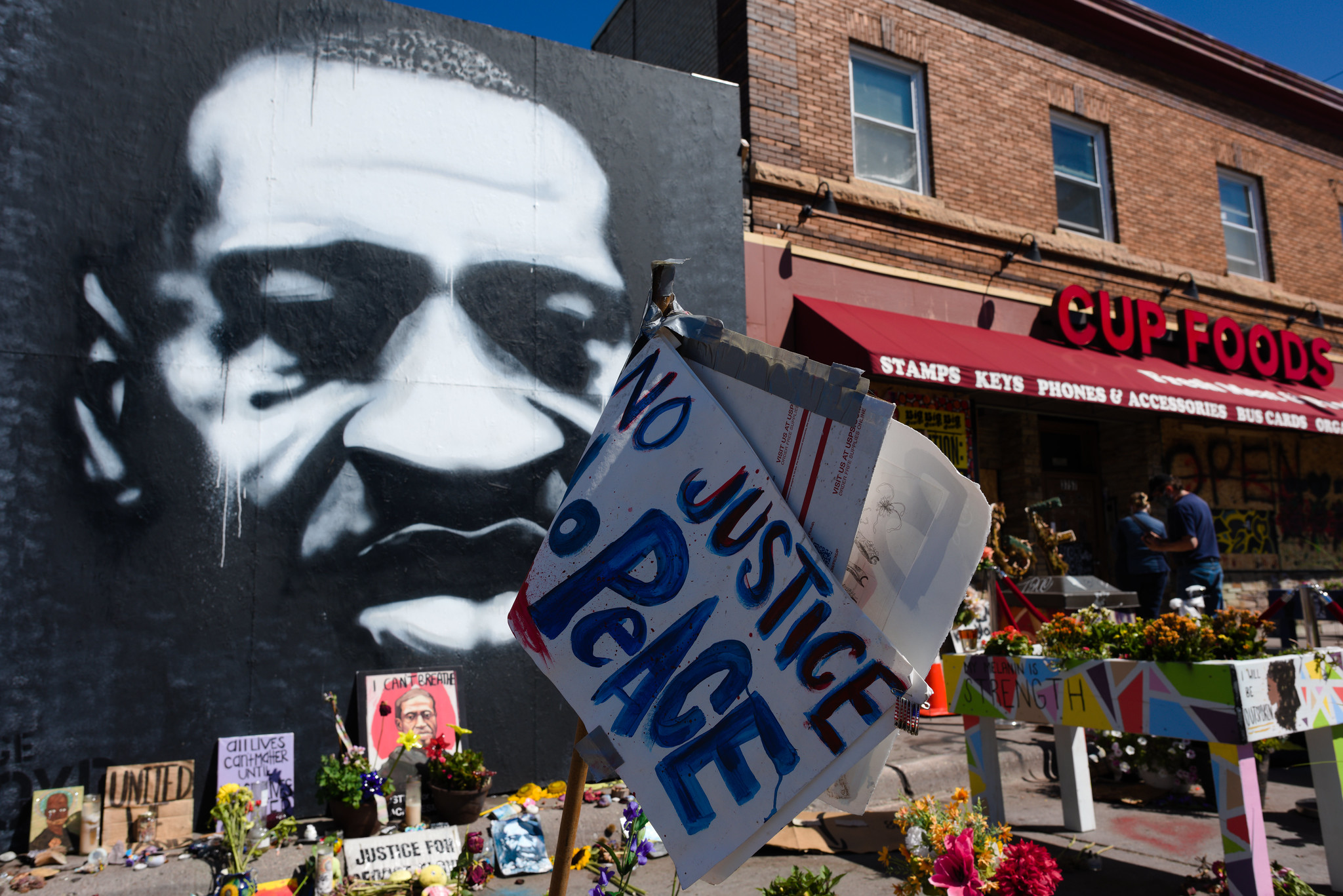 I didn’t watch the video of George Floyd’s murder.

Yet when I first heard about his killing one year ago today, I felt a range of emotions — grief, rage, fear, exhaustion, and everything in between. These feelings were all too familiar: I experienced them when I learned about (and watched) the murders of Eric Garner, Ronell Foster, Walter Scott, Breonna Taylor, and so many other Black sons, daughters, mothers, and fathers at the hands of police. But by May 2020, I had stopped watching the videos of Black people being killed. The emotional cost was too high, especially given how few of the videos produced actual justice.

But Mr. Floyd’s murder demanded a new level of response. Darnella Frazier’s video captured astonishingly callous police brutality. More fundamentally, however, it captured the devastating consequence of the systematic denial of the presumption of innocence to Black people in this country. Because race (Blackness) is all too often a proxy for criminality, it not only fuels police killings of innocent people, it also contributes to wrongful conviction. Since 1989, nearly 50% of those who were wrongfully convicted and later found innocent are Black.

This is a reality that I, as a Black person, live with every day. I have the honor and the privilege of leading the Innocence Project, the most transformational criminal justice organization in the nation. I have argued before the United States Supreme Court, and I continue to devote my career to advancing meaningful criminal legal reform.

But, I am acutely aware that I am vulnerable to unfair and potentially violent law enforcement interactions solely because of the color of my skin. Neither my professional success, nor my work  confronting racial bias in the criminal legal system, nor my status as a law-abiding member of the community, shields me from that reality.

Instead, I am constantly required to strike a careful balance between maintaining hope for change and never losing sight of the sobering realities of the past and the present. For example, that means I must protect my daughter’s innocence and build her confidence while simultaneously preparing her for the reality that her skin color may subject her to different, unfair, and even violent treatment by law enforcement and others. The complexity of this message often comes crashing home when I least expect it, like the time she took a shortcut through our neighbors’ backyards to get home. While, as a child, she thought nothing of it, I recalled — and was heartbroken to remind her — of the other Black people who were killed for doing much the same.

This is what it feels like to live without the presumption of innocence. It is one of the reasons that Mr. Floyd and so many other innocent Black people have been senselessly killed by police. It’s why I fear for my own safety and that of so many people I love. And it’s why my daughter, like many other Black people, was expecting Derek Chauvin’s acquittal — notwithstanding the horror of that video.

It’s not easy to open up about this. But as a Black leader in the criminal legal field at this extraordinary time of national tumult, I think it is important to share my truth. I need to do everything I can to shine a light on injustice and support the momentum for change.

Just one month before George Floyd was murdered, I accepted the offer to serve as the executive director of the Innocence Project. I saw how Mr. Floyd’s horrifying murder became a catalyst for change across the country, the world, and at the Innocence Project. We saw a massive wave of new supporters, many of whom dedicated their donations to Mr. Floyd’s memory, stepped into our community, and joined our fight for change.

Your voices, your calls for change, and your allyship kept me, and us, going through this uniquely challenging year. You bolstered us as we fought to free and exonerate the wrongfully convicted, to strengthen police accountability systems, and to push for legislative reforms. With you by our side, we will keep working for real equity and justice in our criminal legal system, including a presumption of innocence that applies equally to everyone regardless of race.  And, we will continue to tell the stories of our clients and, sometimes, of ourselves.