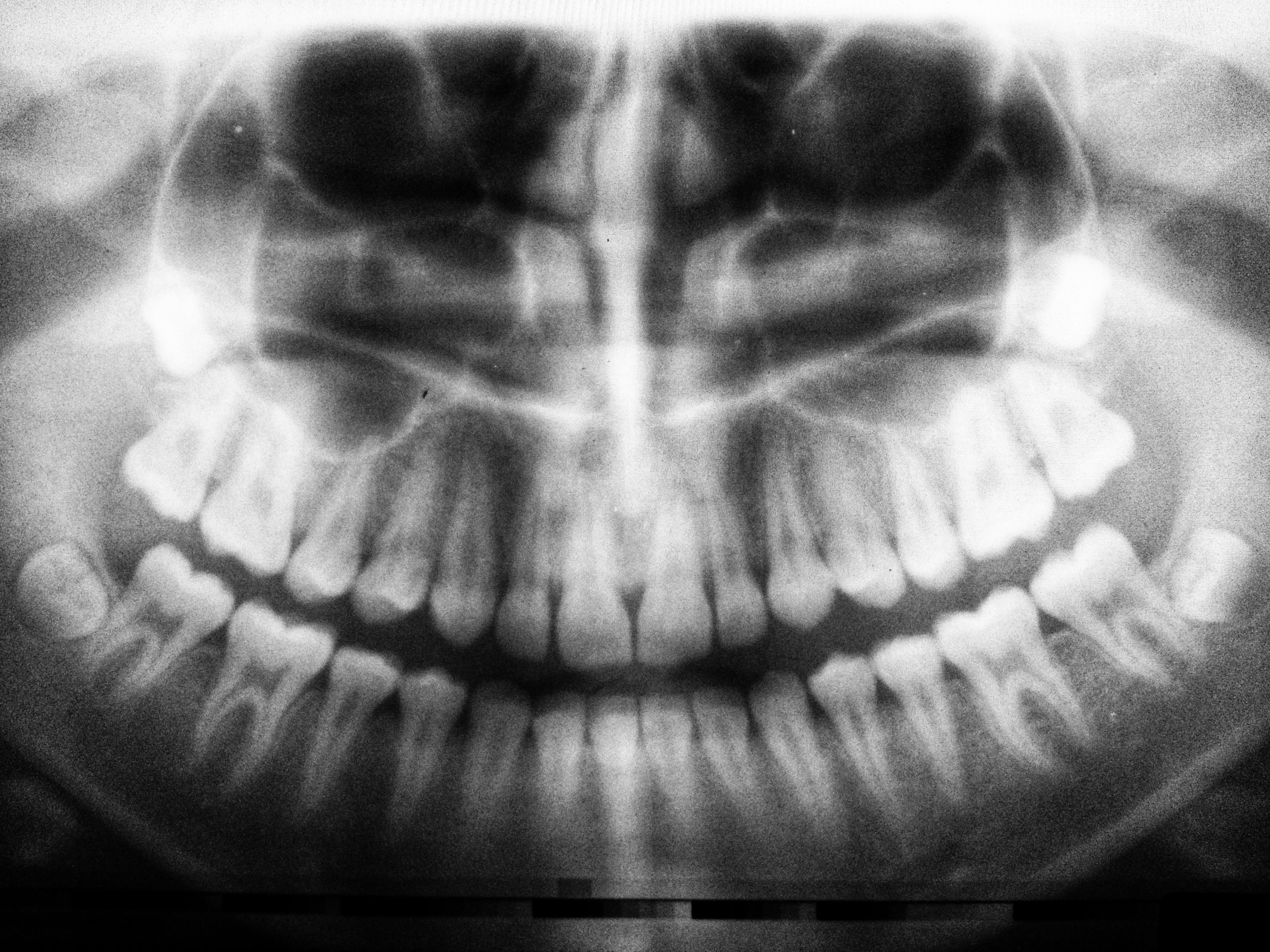 In approximately one-half of the 362 convictions overturned through DNA evidence in the United States, forensic evidence distorted by flawed science—such as forensic odontology, hair analysis, footwear impression evidence, and more—played a role in the wrongful conviction.  Moreover, the fundamental defect of many of the forensic techniques that have led to wrongful convictions, including specific subdisciplines within forensic odontology, is a lack of an appropriate statistical basis from which to draw valid conclusions and simply the misuse of statistical evidence to exaggerate the probative value of an expert’s conclusions. Now forensic dentists are being used in a different capacity, dental age estimation in immigration proceedings, but producing similar exaggerated and misleading conclusions.

According to a recent VICE News article, the Office of Refugee Resettlement (ORR) is using forensic dental age assessments to determine whether young refugees seeking asylum in the United States are over 18.  Many refugees arrive at our borders without birth certificates or documentation of their age. However, the future of an undocumented minor versus adult is vastly different. Adults are housed in prison-like facilities, whereas children are sheltered until they can be released to family members or foster families.  If the youth is reported to be over 18, they are turned over to the U.S. Immigration and Customs Enforcement Agency (ICE) and detained.

Although forensic odontology reports cannot solely be used to determine age based on the 2008 Trafficking Victims Reauthorization and Protection Act, this has not stopped the ORR from finding little to no additional supporting evidence in age assessment cases.

Last week, the Innocence Project filed an affidavit to dispute dental evidence being used in a pending case and requested further information from ICE, ORR and the Department of Homeland Security on the use of the forensic odontology reports. Odontologist David Senn, who serves as the director of the Center for Education and Research in Forensics at the University of Texas San Antonio, has analyzed many of these ORR and ICE reports, including this pending case.

The Innocence Project’s Director of Strategic Litigation Chris Fabricant told the New York Daily News: “These forensic dentists are using radiographs apparently taken by agencies that are not taking them for any kind of public or private health benefit but simply to determine their age. I have great concerns these are not being performed with the informed consent of refugees,” he said.

“The Innocence Project is deeply concerned with the use of unreliable forensic evidence in criminal contexts and the stakes here are no less significant.”

Such was the case of a Somali boy in 2016 who was deemed 18 years old and referred to ICE based on Senn’s analysis. The boy was brought to a dentist in Oregon by ORR under the impression he was having a routine check-up. “He thought it was for his own care and upkeep of his teeth. Instead it was to take these X-rays,” said Matt Adams, Northwest Immigrant Rights Project lawyer.

The Daily News reported that Senn “compared the boy’s dental development, sex, and race to statistical data to produce an estimated age range, mean age and a probability that the boy was older than 18. Senn’s analysis concluded that the boy was between 17 and 23 years old, and that there was a 92% chance he had already turned 18.”

Adams refutes the science, telling the Daily News: “It’s this completely asinine analysis. Here you have this kid who is 17 and is going to turn 18 in five months. Even if you had confidence in this ‘science,’ that wouldn’t demonstrate that he’s lying.”

Adams argued this assessment violated the Trafficking Victims Reauthorization and Protection Act without additional evidence to support his age. Despite the lack of the support from the ORR, the boy was eventually returned to his foster family.

Fabricant also points out these are problematic methods being used in dire circumstances, “The Innocence Project is deeply concerned with the use of unreliable forensic evidence in criminal contexts and the stakes here are no less significant.”