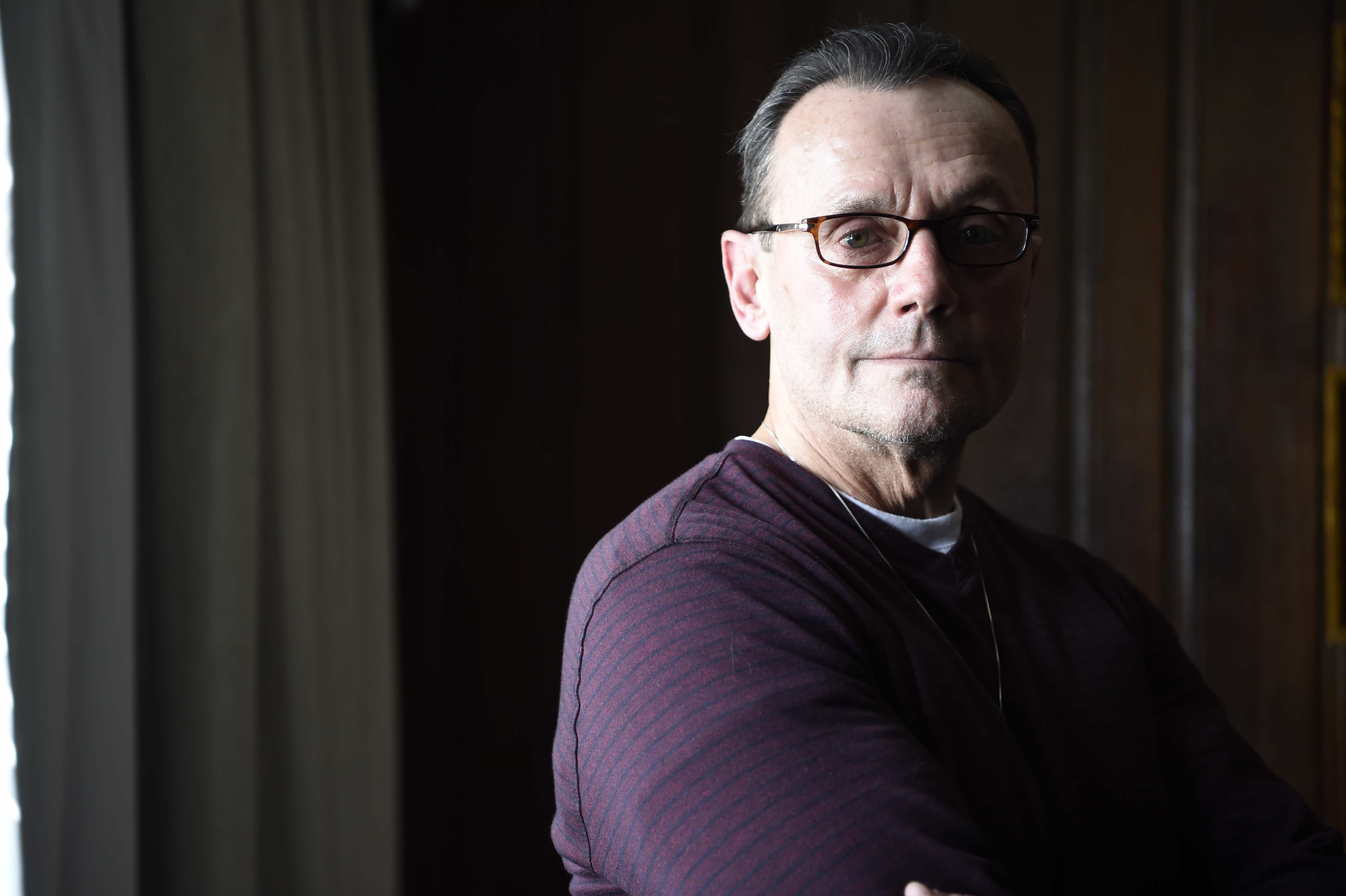 In 1992, Raymond Tempest was convicted of second-degree murder and sentenced to 85 years in prison. In 2015, a Rhode Island judge reversed his conviction—a ruling the Rhode Island Supreme Court upheld based on the failure of the police and prosecution to turn over evidence that pointed to Tempest’s innocence. Although the state had no credible evidence against Tempest, prosecutors intended to retry him for the crime. In 2017, rather than face a new trial, Tempest entered an Alford plea in exchange for his freedom.

On February 19, 1982, Susan Laferte and Doreen Picard were attacked in the basement of the triple-decker apartment building in Woonsocket, Rhode Island, where they lived. Picard, who had been bludgeoned and strangled, died from the attack. Although Laferte survived, the severity of her injuries prevented her from recalling any details about the attack.

Tempest was not charged with the murder until 1991—nine years after the crime occurred. Police claimed that Tempest killed Picard when she found him beating Laferte in the apartment’s basement laundry room.

At trial, the defense maintained that Tempest and his friend had gone to the apartment building on the day of the murder to pick up a Pit Bull puppy from Laferte and that they left without incident. Prosecutors, however, alleged that while there, Tempest and Laferte got into an argument that became violent, and that Picard discovered them fighting and tried to intervene. According to the prosecution, Tempest then allegedly turned on Picard, strangled her with her sweater and fatally beat her with a metal pipe.

No physical evidence connected Tempest to the crime, and there were no eyewitnesses claiming to have seen him at the crime scene. The state’s case rested on the testimony of four individuals who claimed that Tempest had confessed to them. All of the witnesses, however, were vulnerable to police pressure, due to their own backgrounds in drug trafficking, drug use or sex work, and gave inconsistent and highly suspect testimony. Despite this, Tempest was convicted of second-degree murder and was sentenced to 85 years in prison.

Tempest maintained his innocence throughout his incarceration. Several years after he was convicted, Betty Anne Waters got ahold of his case and became convinced that he’d been wrongfully convicted. Noting the lack of credible evidence against him, Waters asked the New England Innocence Project to join her in representing Tempest, and the organization agreed to take the case.

The Innocence Project was later brought in to assist with DNA testing of crime scene evidence, including hairs that were recovered in the victim’s clenched hand. Test results revealed that the hairs did not match to Tempest.

The legal team determined that additional investigation into the case was needed, and prominent Boston attorney Michael Kendall, then a partner at McDermott, Will & Emery, LLP and later at White & Case LLP, took on the case. Providence lawyers Lauren E. Jones and John E. McDonald also joined the legal team.

Mr. Kendall’s team conducted a thorough reinvestigation into the case. They discovered several pieces of evidence that supported Tempest’s innocence had been suppressed by police and prosecutors and were hidden from the defense, including evidence that witnesses had come forward who significantly contradicted a key piece of the state’s case and that an important state witness had significantly changed her story during the course of a conversation with the prosecution shortly after the trial began.

Kendall’s team also uncovered new evidence about why the police had targeted Tempest. At the time of the murder investigation, there were deep divisions at the Woonsocket Police Department and some of the officers were suspected of corruption. Tempest’s brother, Gordon Tempest, led an investigation into a stolen car ring and eventually arrested Stanley Irza, the brother-in-law of Rodney Remblad, one of the investigators on the Picard murder. It was shortly after Irza’s arrest that Remblad began investigating Tempest for the crime. Remblad had claimed that an informant led to Tempest as a suspect, and Kendall’s investigation uncovered that Remblad’s informant was Irza.

Based on the new evidence that had been developed, in July 2015, Superior Court Justice Daniel Procaccini announced his decision to vacate Tempest’s conviction, ruling that the prosecution had violated the defendant’s constitutional rights by instructing witnesses, refusing to turn over evidence that supported Tempest’s innocence and concealing details about a statement changed by a key witness. Shortly after this decision, Tempest was released on bail to home confinement, after having spent nearly 24 years behind bars.

In 2016, the Rhode Island Supreme Court affirmed the lower court’s decision and ruled that Tempest was entitled to a new trial. Notwithstanding the weakness of the state’s case and enormous irregularities in the police and prosecution’s handling of the original investigation and trial, the prosecution refused to drop the charges and forged ahead with plans to retry Tempest.

Instead of risking a new trial—which might have resulted in another guilty verdict—and under pressure from both the judge and the prosecution, Tempest accepted the state’s offer to enter an Alford plea. Entering an Alford plea would allow Tempest to maintain his innocence while admitting that the state could have proved a second-degree murder charge. After 24 years in prison and an additional two years on home confinement for a crime he did not commit, Tempest finally regained his freedom.