Oklahoma becomes third in the nation to require statewide tracking of jailhouse informants. 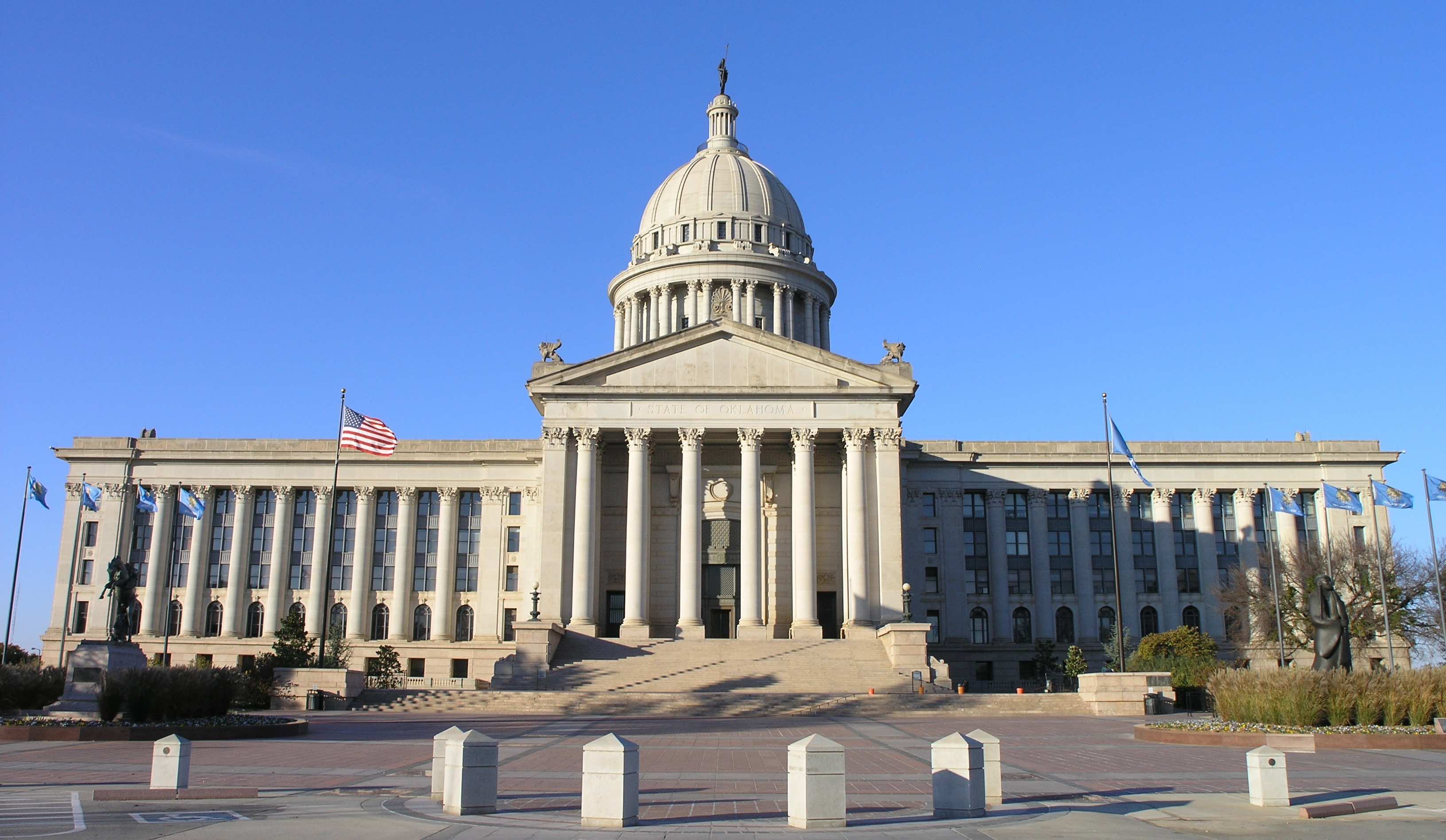 (Oklahoma City, OK – May 21, 2020) Governor Kevin Stitt signed a new law cracking down on unreliable jailhouse informants— incarcerated witnesses who testify in exchange for leniency in their own cases. Four wrongful convictions in Oklahoma involved false jailhouse informant testimony, including Ron Williamson and Dennis Fritz, whose cases were featured in John Grisham’s book and documentary “The Innocent Man.”

“In the past two years Oklahoma has tackled the leading causes of wrongful conviction–unreliable jailhouse informants, eyewitness identification and false confessions,” said Senator Daniels. “I’m proud that our state is creating a more fair and accurate justice system.”

“Lifting the secrecy around incentivized testimony will protect innocent Oklahomans and victims of jailhouse informants’ crimes. Thanks to the leadership of Senator Daniels and Representative Kannady, this law promotes transparency to reveal the truth and prevent wrongful convictions.” said Vicki Behenna, Executive Director of the Oklahoma Innocence Project.

Ron Williamson was wrongfully sentenced to death and Dennis Fritz to life in prison for the 1982 rape and murder of Debbie Sue Carter in Ada, Oklahoma. Carter’s cousin Christy Sheppard said: “Two innocent men and my family were devastated by unreliable jailhouse witnesses. The new law can protect the next innocent man and deliver the justice that crime victims deserve.”

While Williamson was in jail for writing bad checks, another inmate claimed she heard him confess to the murder. The same jailhouse informant had been used multiple times to secure convictions and received substantial benefits that were never disclosed to the defense. Fritz was implicated in the crime, and while awaiting trial, his cellmate claimed to hear him confess. Seventeen years later DNA evidence proved that Williamson and Fritz were innocent and that man named Glenn Gore–who went on to commit other crimes–was the actual culprit.

The new law protects against false jailhouse informant testimony by: