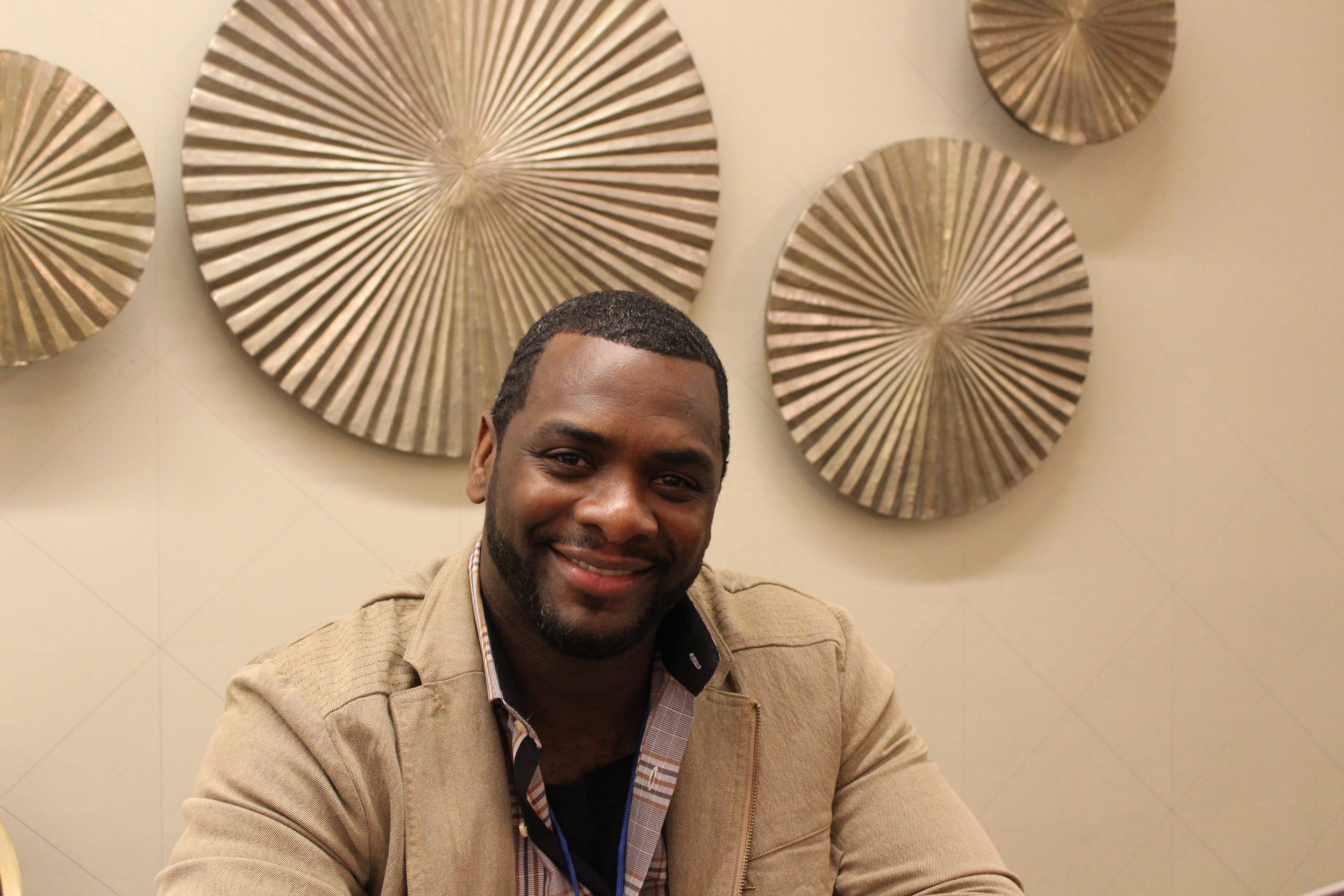 Christopher Scott, an exoneree from Dallas, Texas stopped by the Innocence Project office on Wednesday afternoon to speak to the staff and Cardozo Law clinic students about what led to his wrongful conviction, how he survived 13 years as an innocent man in prison and the road to exoneration.

Scott was convicted of murder in 1997 and exonerated in 2009. Since then, he and two other Texas-based exonerees founded House of Renewed Hope, an organization dedicated to investigating the cases of wrongfully convicted people.

Scott also spoke about the forthcoming documentary film, True Conviction, directed by Jamie Meltzer, which is about the House of Renewed Hope.

Related: Interview with Texas Exoneree Christopher Scott: ‘I kept hope alive that one day I was going to be free.’