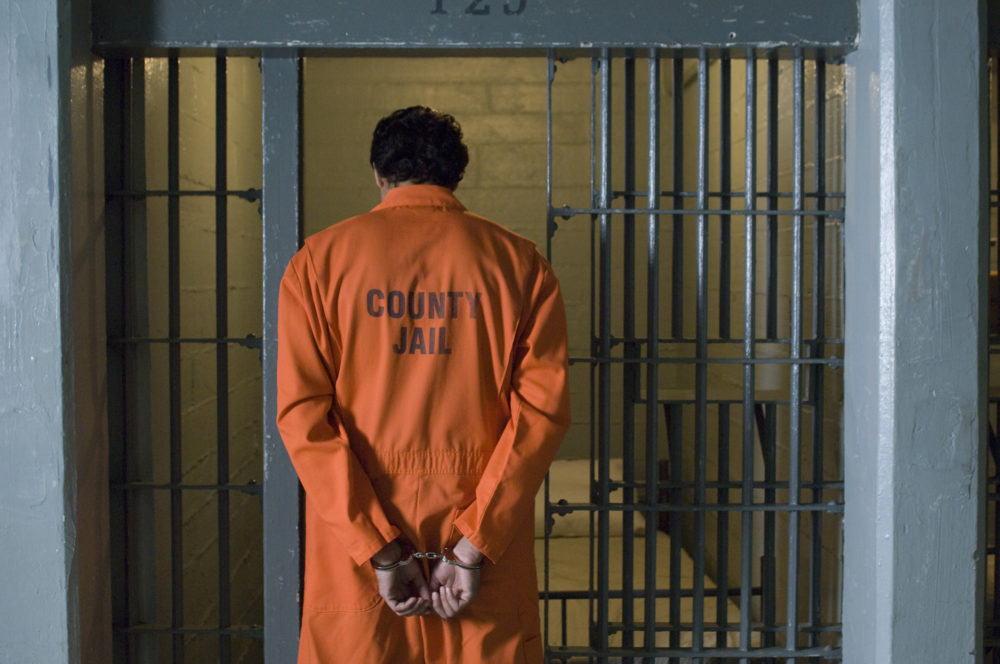 This past week, Injustice Watch reported on the use of “professional” jailhouse informants in California jails. Jailhouse informants are incarcerated people who provide information or testimony in exchange for offers of money, leniency or other special privileges.

The report focuses on Raymond Cuevas and Jose Paredes: two people who were alleged to have enforced gang rules while incarcerated. Both were facing life sentences until authorities freed them and paid them more than $339,000 to work as “professional” jailhouse informants. “Their job,” according to Injustice Watch, “was to elicit confessions from uncharged suspects in hard-to-solve murder cases, mainly involving street gangs.” Cuevas and Paredes were paid whether or not they elicited a confession.

Related: Quiz: How much do you know about jailhouse informants?

Cuevas and Paredes—both of whom worked for the Mexican Mafia—were rather successful in obtaining confessions. Starting in late 2010 or early 2011, police agencies in six California counties used them in approximately 300 undercover jail operations.

In some instances, the methods Cuevas and Paredes used to elicit a confession were considered illegal in a court of law. Despite the U.S. Supreme Court decision Beecher v. Alabama, which banned the admittance of confessions acquired through “gross coercion” and/or threats of death, court records show that Cuevas and Paredes sometimes used death threats to obtain a confession.

Civil liberties groups and the California criminal defense bar have been advocating to improve transparency and safeguards related to jailhouse informant testimony. In 2017, the ACLU, the Northern California Innocence Project and the Innocence Project advocated for a bill that sought to limit the payment of an informant to $100 per case. This rate is significantly lower than what Cuevas and Paredes were paid—up to $3,000 per case.

Prosecutors’ groups, however, successfully stopped the bill from moving forward by arguing that professional informants were a “useful investigative tool for penetrating violent criminal subcultures.” In response, the ACLU filed a lawsuit last month against the Orange County sheriff and the Orange County district attorney, claiming that authorities had been using jailhouse informants for years and neglected to disclose the information they may have acquired with defendants and the courts.

“The promise of benefits creates a strong incentive to lie, and the secretive nature of the jailhouse informant system makes cross-examination and other legal safeguards against unreliable testimony ineffective,” wrote Feldman in a previous Innocence Blog post.

There were some instances when Cuevas and Paredes questioned whether the suspect from whom they were obtaining a confession had actually committed the crime. According to Injustice Watch, “How many times that happened is uncertain. But Cuevas and Paredes each testified in 2016 that their work had produced between 40 and 50 cases where they helped establish the innocence of the suspects.” While law enforcement officials confirmed there were some, only one such case was identified on a list of cases on which Cuevas and Paredes had worked.