“The Judge considered this matter thoughtfully and deliberately and did the right thing." 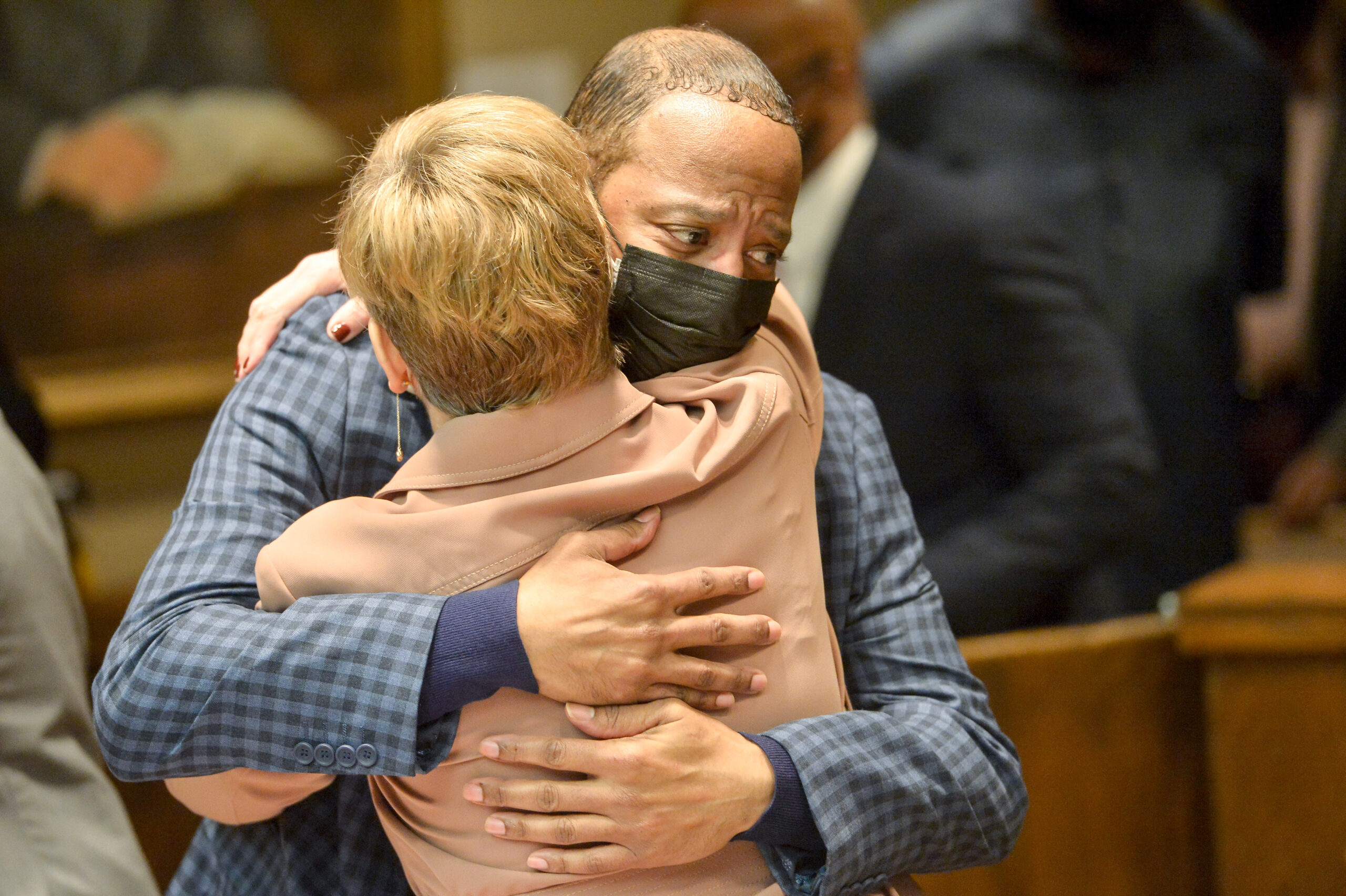 “The Judge considered this matter thoughtfully and deliberately and did the right thing by making the sentences concurrent. She followed Tennessee law, which favors concurrent sentences and places the burden on the State to prove that consecutive sentencing is necessary to protect the public. The Shelby County D.A. was effectively asking for a sentence of life without parole – which is not authorized under the law. The plain fact is, Pervis Payne is no threat to society and he never was.

“Pervis had never been arrested before and has always maintained his innocence. Over two days, the court heard from 19 witnesses on Pervis’ behalf, including three wardens and a corrections officer who testified that Pervis cared for him when he was attacked in prison and waited with him until medics arrived. Pervis’ prison record, which spans over 2,700 pages, is unblemished. Prison officials also testified that Pervis will qualify for the lowest security level possible because of his perfect record.

“Pervis had never been arrested before and has always maintained his innocence.”

“Citizens from our community testified that they have gotten to know Pervis through volunteering for programs on death row. They describe Pervis as gentle, kind, spiritual, and helpful. Pervis’ family and friends described Pervis as a sweet, loving child who was close to his parents and loved to laugh. They described a tight-knit community which, if Pervis is granted parole, will welcome him home and help him navigate a very different world than the one he left in 1987.

“It is important to know that the Judge does not have the authority to grant Pervis parole. The parole board is the only entity that can. They have strict guidelines and procedures which must be followed. Because Pervis has been on death row, unlike other prisoners, he will receive no credit for good conduct.

Urge D.A. Weirich NOT to delay justice for Pervis

“We are profoundly grateful to Gov. Lee, Rep. GA Hardaway, and the Tennessee Legislature, for answering the call of the Tennessee Supreme Court to modernize our state’s intellectual disability law which paved the way to removing Pervis from death row. Without them, Pervis would be facing execution. We are equally grateful to our broad and diverse nationwide coalition of supporters, including more than 150 faith and community leaders right here in Memphis.

“We are thankful to the Innocence Project for partnering with us to help prove Pervis’ innocence.

“This journey will continue until we uncover the truth and Pervis is exonerated.”

“Our work is not yet done. This journey will continue until we uncover the truth and Pervis is exonerated.

“Pervis’ father, Pastor Carl Payne, who is nearly 80 years old, was able to hug his son for the first time without the specter of an execution hanging over their heads. Each year at the holidays, Pervis’ late mother would say hopefully and prayerfully, Pervis is coming home this year. It has taken far too long, but today, there is a chance that Pervis really will come home – even if it won’t be right now.”