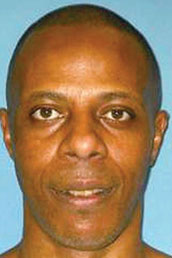 Hopefully, Manning, who has spent 20 years on death row maintaining his innocence in the deaths of Jon Steckler and Tiffany Miller, will now have the opportunity to do DNA testing that could prove his innocence. This past week, the FBI notified the state that there were flaws in both the hair and ballistics evidence that was used to convict Manning. The FBI also agreed to do the DNA testing.

Read a copy of the


More from the Clarion-Ledger