An Unsettling New Documentary Details the Wrongful Execution of Carlos DeLuna. Here Are Three Similar Cases That Will Spur You to Action.

This Friday will see the national release of The Phantom, a disturbing and powerful new documentary that details the execution of Texas man Carlos DeLuna. The film, which first premiered at the Tribeca Film Festival in June, follows the re-investigation into Mr. DeLuna’s claim of an alternate suspect in the 1983 murder of a gas station employee. It also examines the disproportionate impact that the criminal legal systems have had on people of color and poor people.

The documentary’s release date coincides with the 45th anniversary of Gregg v. Georgia, a case in which the U.S. Supreme Court ruled that the imposition of the death penalty, when employed carefully, does not qualify as “cruel and unusual punishment” prohibited by the Eighth and 14th Amendments of the U.S. Constitution. Since the 1976 ruling, more than 1,500 people have been executed (more than a third of whom were Black). The Death Penalty Information Center identifies 185 people exonerated after being sentenced to death since 1973.

In the lead up to The Phantom’s release and to further illustrate how the death penalty has robbed people of a fair chance to prove their innocence, we bring your attention to these three cases the Innocence Project has been involved in. We hope that they will inspire you to take action, including signing our petition (which you can find below).

In 2004, Cameron Todd Willingham was executed in Texas for the 1991 deaths of his three daughters who died in a house fire. Mr. Willingham, whose case was documented in the movie Trial by Fire and the documentary Incendiary, was convicted of murder based on the testimony of arson investigators, who said the fire had been intentionally set. The experts presented analysis that directly contradicted guidelines that the National Fire Protection Association had issued several months before Mr. Willingham’s trial. A jailhouse informant, who testified that he had been diagnosed with “post-traumatic stress disorder” and that he often suffered from “mental impairment,” also claimed that Mr. Willingham had confessed to the crime. 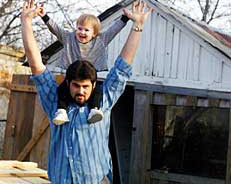 Cameron Todd Willingham was convicted based on the testimony of arson investigators who had presented analysis that had no basis in modern fire science.

Still, Mr. Willingham maintained his innocence amid prison claims that he was a “baby killer.” “Prison is a rough place, and with a case like mine they never give you the benefit of a doubt,” he wrote his parents, according to The New Yorker.

Following Mr. Willingham’s execution, the Innocence Project began representing his mother, Eugenia, and his cousin, Patricia Cox. The organization filed a petition, citing five independent, leading arson experts, whose report on his case found that the analysis performed by the forensic science experts at Mr. Willingham’s trial had no basis in modern fire science. At least one of the experts asserted that police did not comport with the “standard of care” for fire investigation at the time. The Texas Forensic Science Commission agreed that the arson evidence in Mr. Willingham’s case was unreliable, and, as a result, the Texas Fire Marshall agreed to re-examine past arson cases in Texas. 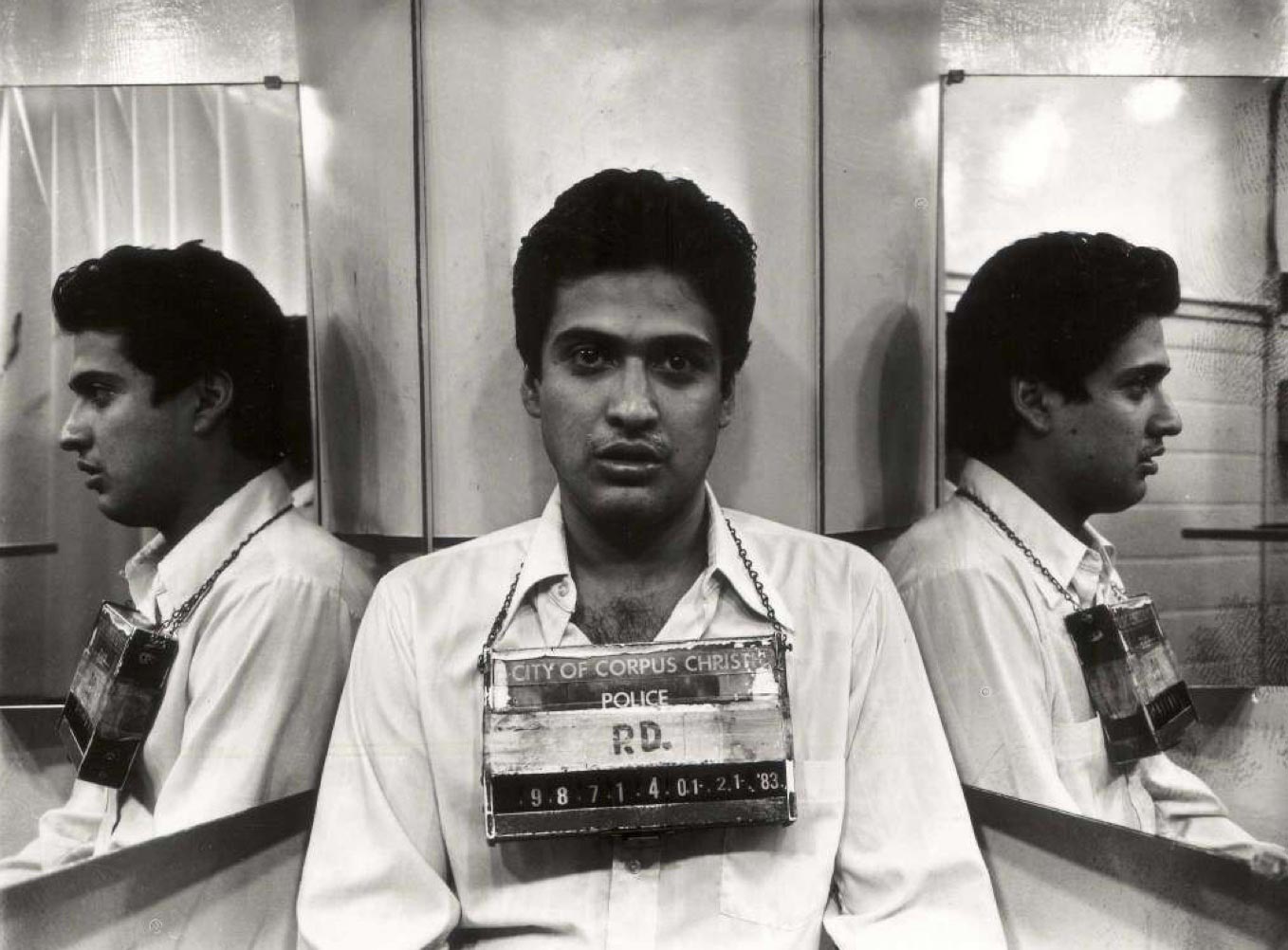 Stand against the federal death penalty

Sedley Alley was executed in Tennessee in 2006 after being convicted for the 1985 rape and murder of Marine Lance Corporal Suzanne Marie Collins. Although Mr. Alley signed astatement admitting to the murder, he later said that it was coerced and that he had no recollection of the murder. An expert in false confessions also determined there were holes in Mr. Alley’s statement to police. Furthemore, no physical evidence connected Mr. Alley to the crime. Tire tracks at the scene did not match Mr. Alley’s car and footprints that were discovered did not match his shoes. Mr. Alley himself also did not match the description provided by witnesses who had seen a man struggling with Lance Cpl. Collins. 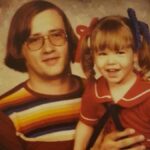 Sedley Alley was executed in 2006 without a chance to prove his innocence through DNA testing.

Although the Tennessee Board of Parole recommended in 2006 that then-Governor Phil Bredesen stay Mr. Alley’s execution and order DNA testing of evidence the prosecution had said came from Lance Cpl. Collins’ assailant (along with other items), the governor instead directed Mr. Alley’s defense team to a trial court.The court ruled that the state’s 2001 DNA Analysis Act did not allow Mr. Alley’s team to enter DNA found at the crime scene into a law enforcement database that would have allowed them to search for an alternate suspect. While the state appellate courts subsequently affirmed the decision, the Tennessee Supreme Court ruled in 2011 that the act had actually intended to prove a defendant’s innocence by allowing a search of DNA profiles from crime scene evidence.

On behalf of Mr. Alley’s daughter April, the Innocence Project, Paul Clement and his team at Kirkland & Ellis, and Tennessee counsel Stephen Ross Johnson are still working for the right to test pieces of evidence found at the 1985 crime scene.

“It’s too late for my father, but it’s not too late to find the truth,” Ms. Alley said in 2019 after a judge denied her petition for DNA testing.

In September 2011, 42-year-old Troy Davis was executed in Georgia for the 1989 murder of off-duty police officer Mark MacPhail, who had responded to reports of a man being beaten. No physical evidence tied Mr. Davis to the murder. His conviction rested solely on the testimonies of nine unreliable eyewitnesses, seven of whom later recanted their testimonies and one of whom had been described by fellow eyewitnesses as the assailant. Mr. Davis’ sister Kimberly, who remains a staunch advocate in proving her brother’s innocence, said to The Guardian: “They insisted on executing an innocent man despite so much doubt around the case. If those seven witnesses were credible enough to put my brother on death row, then why weren’t they credible when they recanted?” 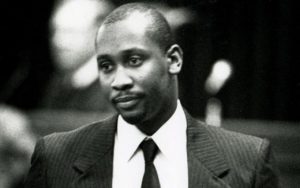 On the day of his execution, Mr. Davis continued to maintain his innocence. “The struggle for justice doesn’t end with me. This struggle is for all the Troy Davises who came before me and all the ones who will come after me,” he said.

The Innocence Project joined with the Innocence Network in filing a friend-of-the-court brief in federal court on Mr. Davis’ behalf around the unreliability of eyewitness identification.