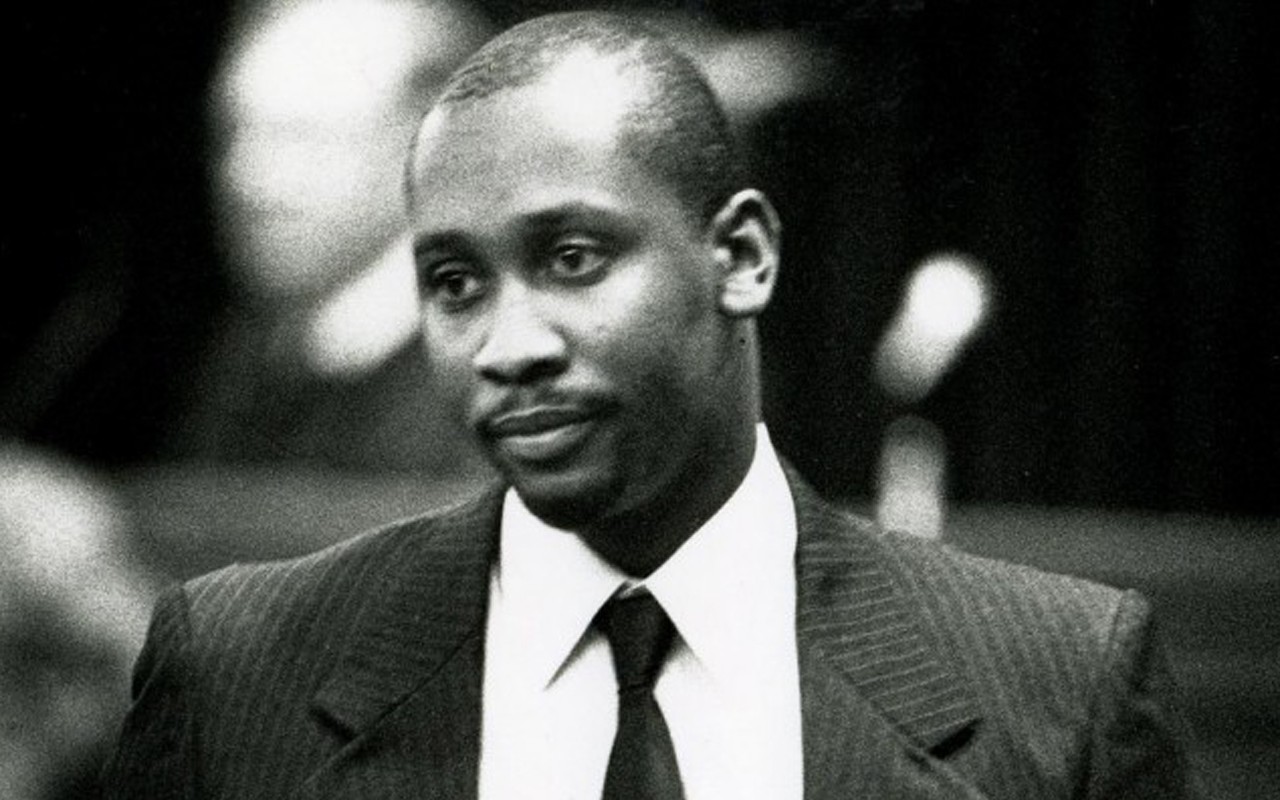 On Sept. 21, 2011 the State of Georgia likely murdered an innocent person—Troy Davis who maintained his innocence in the murder of a police officer. A year later, Davis’ sister vowed to abolish the death penalty.

Speaking to the Guardian, Kimberly Davis said that her family was still determined to clear his name. Seven of the nine witnesses who identified Davis as the shooter have recanted their testimony.

“They insisted on executing an innocent man despite so much doubt around the case. If those seven witnesses were credible enough to put my brother on death row, then why weren’t they credible when they recanted?” Davis said.

Shortly before Davis’ death, the Innocence Project sent a letter to the Georgia Board of Pardons and Paroles to commute Troy Davis’ death sentence to life due to serious questions about his guilt. A group of organizations and activists delivered a petition with more than 660,000 signatures calling on the Board of Pardons and Paroles to stop Davis’ execution. In a three to two vote, the members of the Board ultimately rejected the clemency bid.

“The struggle for justice doesn’t end with me. This struggle is for all the Troy Davises who came before me and all the ones who will come after me … I will not stop fighting until I’ve taken my last breath.” Troy Davis