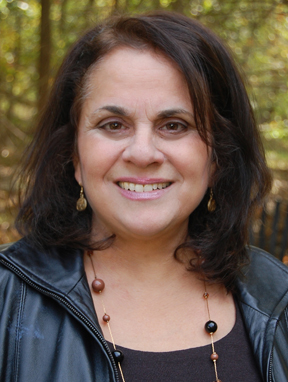 By Audrey Levitin, Director of Development and External Affairs

will air a segment examining two Chicago-area exonerations in which nine young men were wrongfully convicted largely on the basis of their false confessions.

It is astonishing that nine young men, in two separate Cook County cases were wrongfully convicted based on false or coerced confessions. Innocence Project client Michael Saunders was one of them. He was arrested and convicted of killing a woman in Chicago. There was no physical evidence linking him to the crime. Incredibly, the defendants in both crimes were only freed after the DNA profile from evidence recovered from the victims’ bodies was uploaded to the federal DNA database and pointed to other men with violent criminal histories.

These nine men are among the close to 10% of exonerees who were under the age of 18 when they were wrongfully convicted and among the 40% who were 22 years old or younger. Teenagers are especially vulnerable in a police setting and are at a greater risk of confessing to something they didn’t do, thinking that they can go home as soon as they admit guilt.

I recently met Michael Saunders when he came to the Innocence Project office in New York to speak to the Cardozo Law School students and at our Young Professionals Committee Benefit. Michael spoke of being isolated for about 12 hours without anyone representing his interests – not a parent or an attorney. He was slapped, and for a time, handcuffed to the wall. He was only 15 years old at the time. Michael spoke to the audience about his family, the years lost, and his hopes for the future.

Like so many exonerees, Michael possesses tremendous determination. He did not have the chance to finish high school, go to college, or start a family. He did decide, however, that his time in prison would not be wasted. While incarcerated, he received his GED, an associate’s degree in liberal arts, and licenses and certificates in culinary arts, custodial maintenance and cosmetology. Michael hopes to one day become a small business owner.

Remarkably, Michael has not allowed himself to be defined by the injustice he endured. Instead, he is committed to raising awareness to prevent wrongful convictions. We were all honored to meet him and inspired by his story. I look forward to learning more about his case and others on Sunday’s segment. I hope that you’ll watch with me.