What the Yanny-Laurel Debate Can Teach Us About Criminal Justice 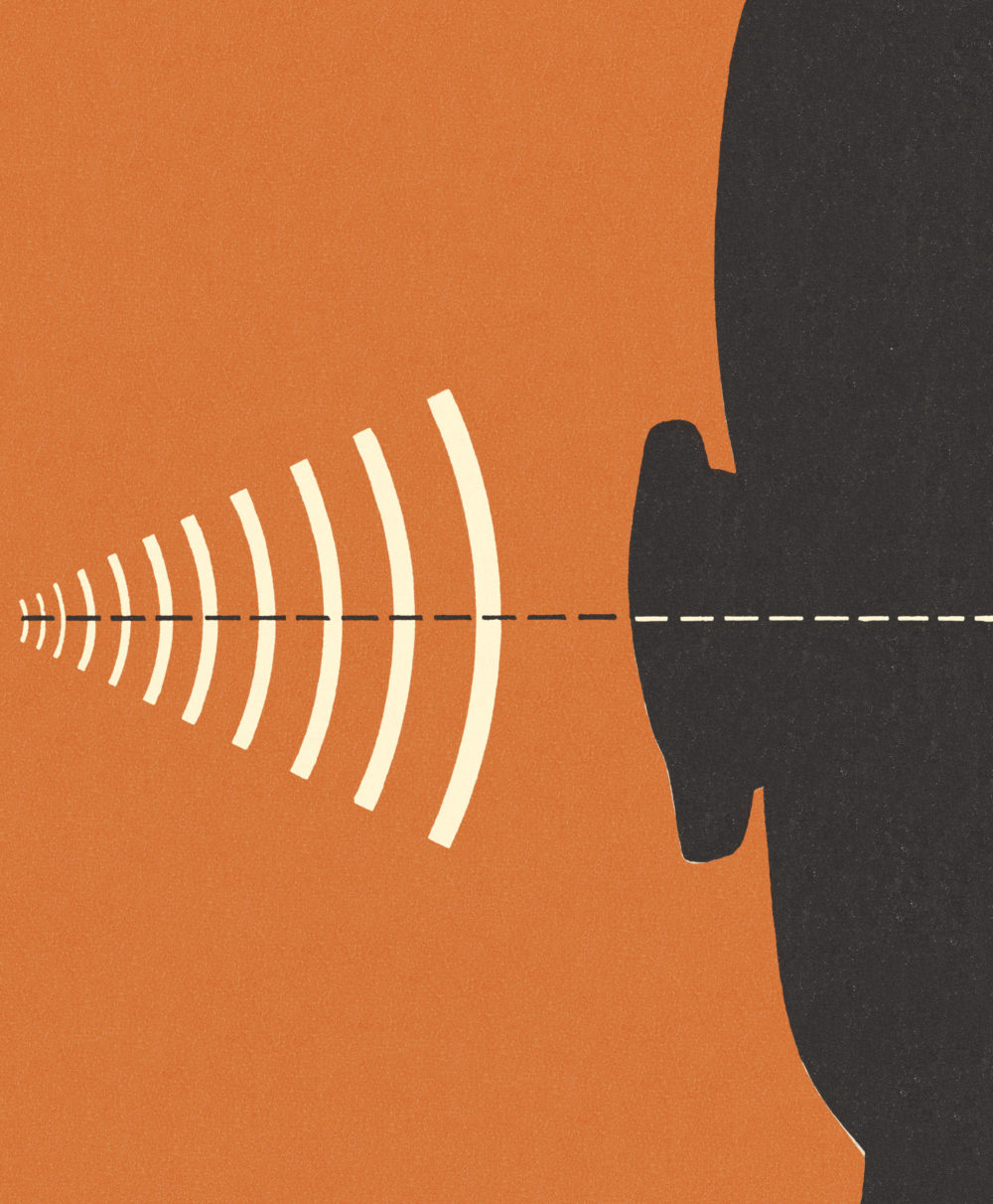 For those of us still coming to terms with how a refulgent blue-and-black dress can appear yellow and gold, 2018’s great yanny vs. laurel debate has exposed that our ears, like our eyes, may also play tricks on us.

The furor over this latest viral meme arises from a digital audio recording of the word “laurel” that, to a significant number of listeners, actually sounds like an entirely different word, “yanny.” According to sensory perception researchers, a confluence of physical and cognitive factors may be responsible for the disagreements. Bioengineering professor Jody Kreiman explained to the New York Times that the two words possess similar acoustic patterns based on the letters that comprise them. When broadcasted through a distorted recording, the overlap between those vocal patterns creates a sonic ambiguity. Why some of us interpret that uncertainty as gibberish may have as much to do with how our brains work as it does the quality of the recording. Psychologist Elliot Freeman, in the same Times interview, hypothesizes that our individual “ear prints” selectively focus on different aspects of the recording to make sense of the unclear sounds. However, by emphasizing different frequencies within the original recording, we can overcome those unconscious perceptual biases and make the recording sound clearly like either word.

As the laurel-yanny debate demonstrates, cognitive and perceptual biases often influence how we interpret information. For instance, introducing a visual stimulus—such as an image of someone mouthing a word—can alter how we hear an otherwise unambiguous sound. That phenomenon, known as the McGurk Effect, may also play a role in how we hear the yanny-laurel recording, especially if we are shown the written words while listening to the audio clip.

In fact, an entire field of research on confirmation bias has shown that humans tend to selectively seek out, interpret, and recall certain information while ignoring other, relevant data. Within the criminal justice system, the consequences of these unconscious biases, when left unchecked, can be disastrous. For example, in over two dozen DNA exoneration cases, unreliable and mistaken voice identifications contributed to a wrongful conviction.

Several studies have also demonstrated how confirmation bias pervades the practice of forensic science, across disciplines as varied as latent fingerprint analysis and forensic anthropology. Last year, Silvon Simmons, a resident of Rochester, New York, faced aggravated attempted murder charges, based almost entirely on a piece of contested forensic evidence. In that case, the prosecution argued that audio recordings by a gunshot detection system known as ShotSpotter could prove their theory of the case by revealing the caliber of the bullets and the number of different firearms expended in the incident. Although no other evidence corroborated the state’s narrative, and despite a lack of any studies demonstrating that the system could be used to identify specific firearms, Mr. Simmons was brought to trial and faced a potential life sentence. In a friend-of-the-court brief, the Innocence Project’s Strategic Litigation Department showed that the ShotSpotter system has a high error rate in identifying gunshot sounds in the first instance. In addition, the brief highlighted how human analysts—who are subjected to the same perceptual biases as anyone trying to parse “yanny” from “laurel”—can override the ShotSpotter system’s determination that a sound was something other than a gunshot. The subjectivity involved in those analysts’ interpretations is especially prone to the dangerous effects of cognitive bias, especially given that analysts may expect, or are told to expect, to hear gunshots.

Fortunately, Mr. Simmons, who was represented by the Monroe County Public Defender’s Office, was acquitted of the attempted murder charges. The trial court reversed his only conviction stemming from the incident, a weapon possession charge, earlier this year, citing the Innocence Project’s brief and concerns about the ShotSpotter evidence. After all, if there are reasonable doubts among friends about whether our ears hear “yanny” or “laurel,” then a conviction resting on distorted sound evidence is equally suspect.