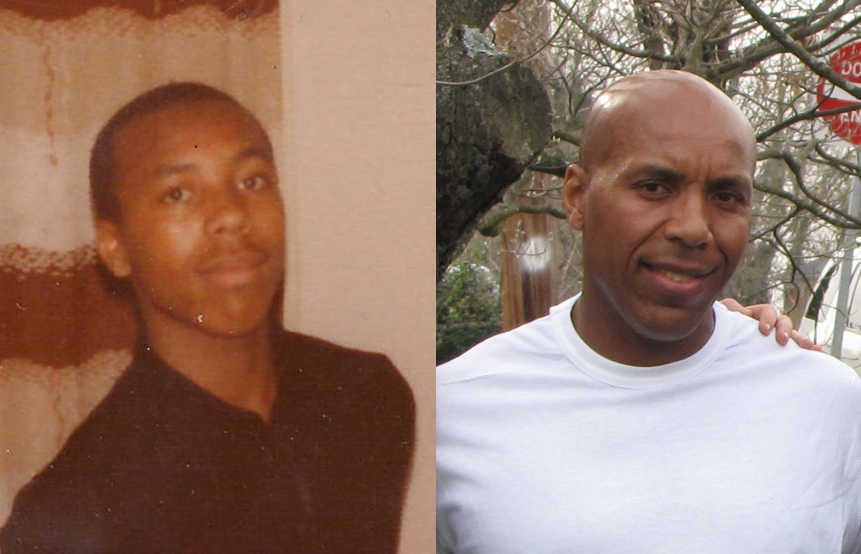 The Virginia Court of Appeals exonerated Thomas Haynesworth this morning with a writ of actual innocence—only the second such writ based on non-biological evidence ever issued by the Court. An extensive investigation including DNA testing, a prosecutorial review of the evidence and polygraph testing, proved his innocence. Haynesworth, who was wrongfully convicted of two rapes and one attempted robbery and abduction, served nearly 27 years in prison. DNA and other evidence now links all three crimes to a serial rapist.

“Thomas is now exonerated,” said Innocence Project staff attorney Olga Akselrod. “His record is going to be totally expunged. He will be removed from the sex offenders list and there will be no more restrictions on him,” she added. “He’s finally free.”

Gov. Bob McDonnell intervened with the parole board to help secure Haynesworth’s release to parole earlier this year.  However, he had to register as a sex offender and was under strict parole supervision. In September, with the support of Virginia Attorney General Ken Cuccinelli, Haynesworth’s legal team argued before the entire Virginia Court of Appeals to urge the court to fully exonerate him.

A news conference on the court’s ruling is will take place at the Attorney General Ken Cuccinelli’s  office at 4 p.m.

Read the timeline in Haynesworth’s case.