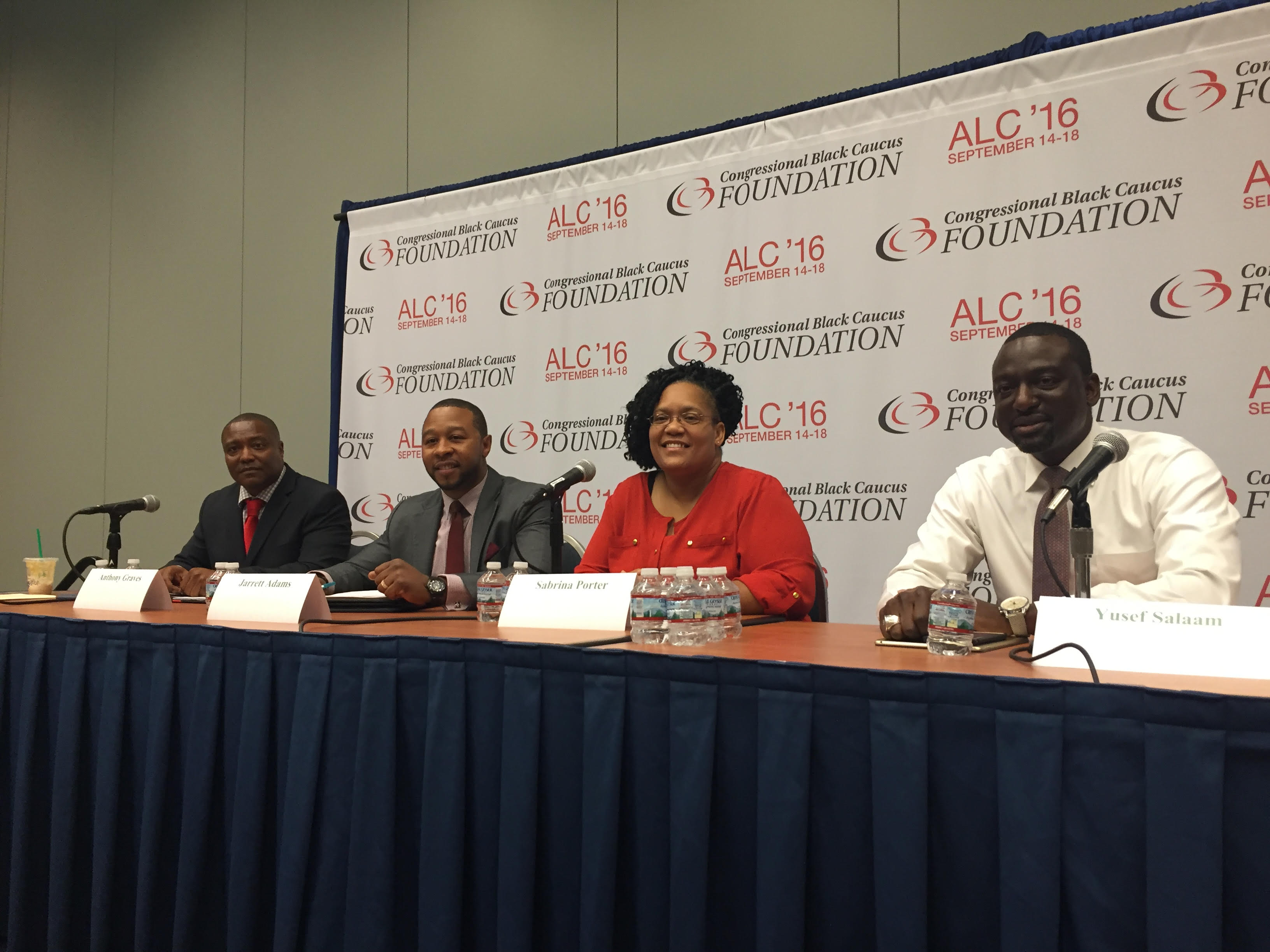 Representatives from the Innocence Project, exonerees and other stakeholders will join members of the Congressional Black Caucus (CBC) today in Washington, D.C., on a panel to discuss how wrongful conviction disproportionately affects black communities and how policy reforms could address and help prevent this phenomenon. The panel coincides with an effort by the Innocence Project and its allies to urge the House of Representatives to pass the Senate-passed Justice for All Reauthorization Act, which would expand access to DNA testing in federal cases and reauthorize programs that help the wrongfully convicted prove their innocence and law enforcement identify the real assailants.

The panels will also focus on the efforts of lawmakers, such as Senator Ellis, to pass legislation to address wrongful conviction. They will also learn more about the Innocence Project’s policy agenda, specifically in the areas of: 1) eyewitness identification reform, 2) recording of interrogations, 3) improving access to post-conviction relief through the courts, 4) addressing the use of unvalidated forensic science, 5) better regulating the use of incentivized informants and 6) addressing government misconduct.

One federal policy initiative currently being pursued is the passage of the Senate-passed Justice For All Reauthorization Act, which must be passed by the House in order to be sent to the president for enactment. The bill (S. 2577) would reauthorize post-conviction DNA testing programs, crime laboratories and services for crime victims. The legislation would help wrongfully convicted people access post-conviction DNA testing to prove innocence, while strengthening public safety by helping to identify the real perpetrators of crime.

Last week, the Innocence Project issued an action alert calling on allies to contact members of the House leadership and urge them to pass S. 2577.  To urge key members of Congress to pass this important legislation as soon as possible, please visit: Take Action Today & Urge U.S. House Leadership to #PassSenateJFAANOW !