Wrongful Convictions from the Perspective of a Former Prosecutor 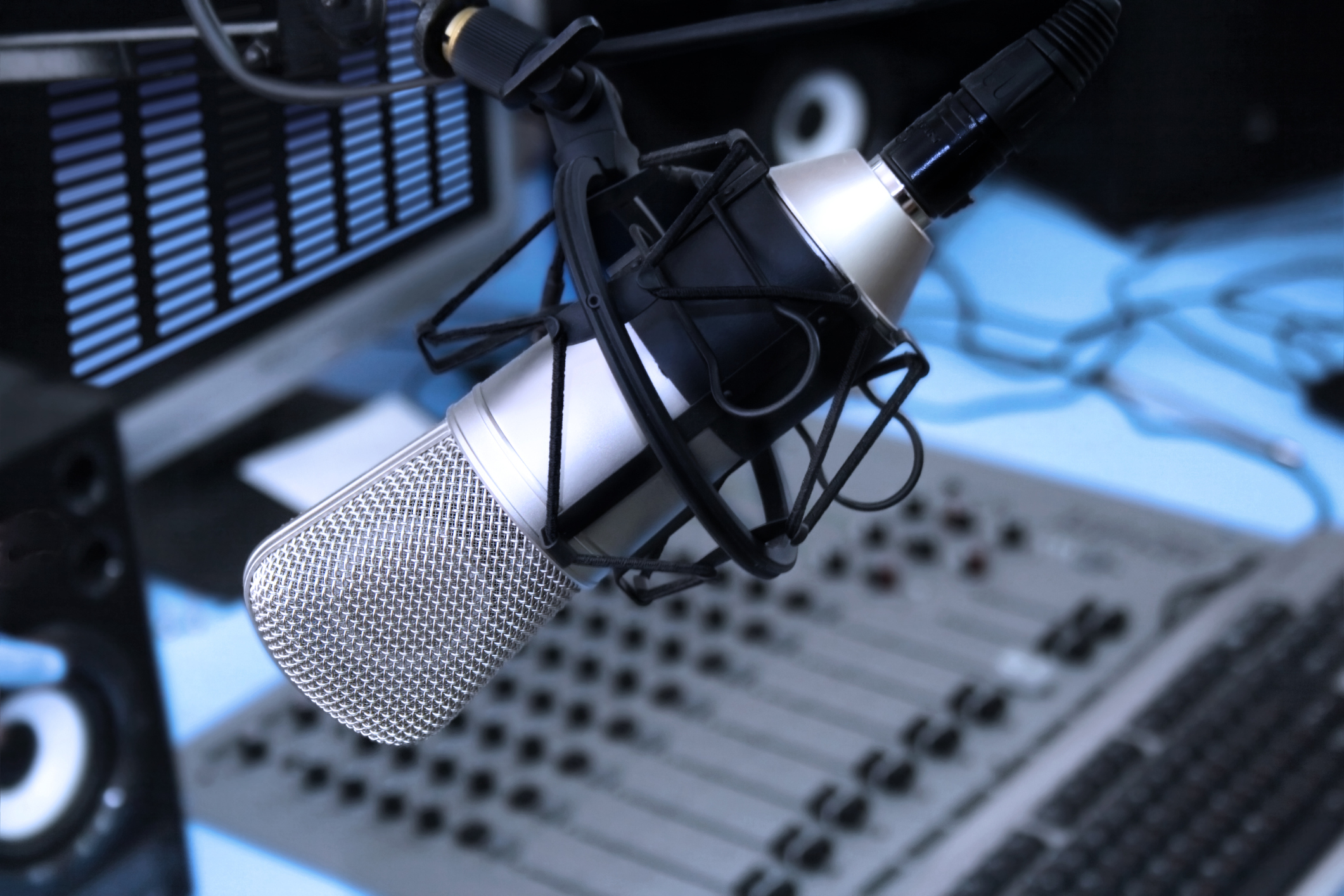 Mark Godsey, founder and director of the Ohio Innocence Project and law professor at the University of Cincinnati, spoke to Wisconsin Public Radio on Monday about his new book: Blind Injustice: A Former Prosecutor Exposes the Psychology and Politics of Wrongful Convictions, which was released by the University of California Press last week.

Godsey described his transition from tough-on-crime federal prosecutor to the director of an organization dedicated to getting innocent people out of prison. Godsey told WPR that, early in his career as a prosecutor, he did not believe that people could be convicted of crimes they did not commit. But when teaching a law class in 2001, Godsey was asked to supervise the Kentucky Innocence Project. At the time, students at the project were investigating the case of Herman May, who was wrongfully convicted of rape in 1989.

“I asked about the case and they told me how he got convicted and I sort of did a big eye-roll and was just like, ‘Oh yeah right, this guy is totally guilty,’ and sort of wrote them off as these bleeding-heart law students.”

But DNA testing of evidence from the rape kit soon came back excluding May as the perpetrator. He was exonerated and released in September of 2002. Godsey said May’s case completely changed his perspective.

“I sort of went through this conversion where I sort of made it my business to try to understand how this happened,” Godsey told WPR. He set about researching the contributing causes of May’s wrongful conviction, such as implicit bias and eyewitness misidentification and soon went on to found the Ohio Innocence Project, which has helped free 25 innocent people.

“The transition I went through helps me understand the mentality of the prosecutors and how this happens and so I wanted to write about it.”