Wrongful Convictions are a Family Tragedy 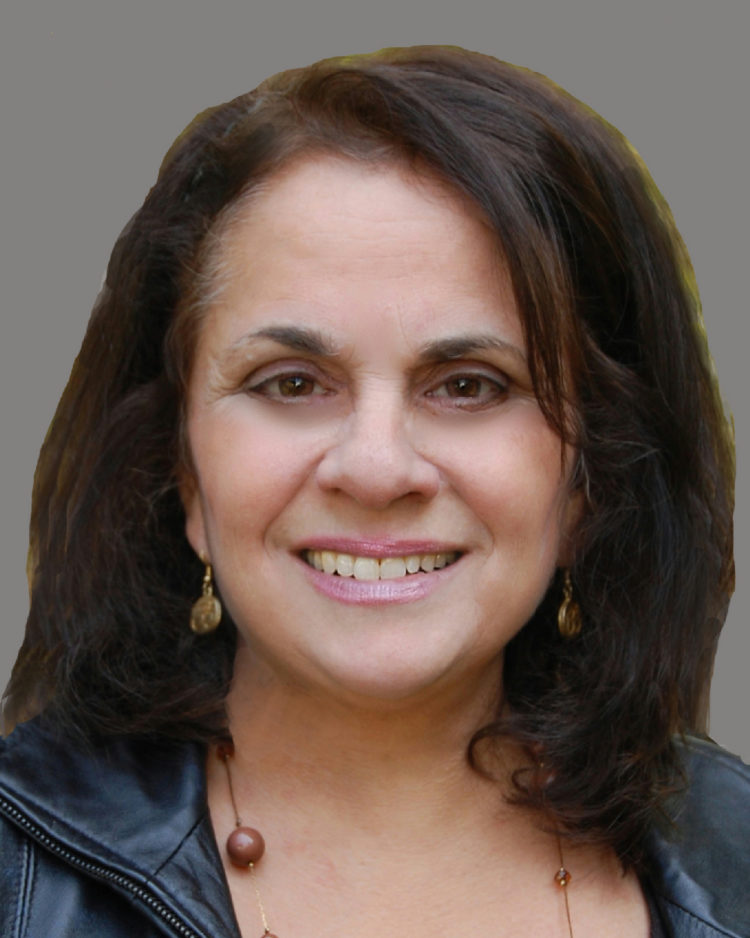 
Each exoneration brings to light a terrible injustice, an obvious tragedy and ordeal for the wrongfully convicted. Less recognized is the tremendous suffering of family members.

James and Mattie Harden’s lives were destroyed when their children,

, were wrongfully arrested, prosecuted and convicted in 1991 for the murder of a 14-year-old girl, Catteresa Matthews, in their community of Dixmoor, Illinois. The police had no suspects for 10 months until someone reported seeing the victim get into a car with Robert Lee Veal, a teenager in the community. After spending five hours in police custody without his parents or an attorney present, Robert falsely confessed. He was 15 years old. He implicated four other youngsters, including James and Jonathan, who were 16 and 14 years old, respectively.

James and Jonathan did not confess. They were home from school with their father when the murder occurred. A construction worker, their father was unable to work the day of the crime due to bad weather. James Harden, Sr., testified at the trials of both his children. Despite the alibi, James and Jonathan were each sentenced to more than 80 years in prison.

Jonathan was eventually represented by the Innocence Project and generously shared with us family memories. Before the wrongful convictions, the Harden family was a happy one. Jonathan said, “They were stand-up parents and did everything they could for their children. I loved them dearly.” Mattie Harden was a registered nurse. Mr. Harden worked six days a week.

They owned their home and lived in a community where they believed their children would receive a good education. They were a religious family. Jonathan recalls praying every evening at dinner. He loved basketball and wanted to be a construction worker like his dad. Both parents had large extended families. His mother had five siblings and his dad had 12. Jonathan fondly remembers car trips to family reunions.

The wrongful arrests, prosecutions and convictions of her children shattered Mattie Harden. Shortly after James and Jonathan were arrested in 1992, she suffered an emotional breakdown followed by a stroke. She passed away, shortly after her sons were convicted in 1997. Mattie Harden was in her 30s when she died.

James Harden, Sr., pressed on. He visited his sons in prison which was eight hours from his home. He tried to reinvestigate the case, going door to door in the neighborhood to try to find out what happened. When working in affluent areas, he would carry the transcripts of the trial at the outside chance he might meet an attorney who could help. When such encounters occurred, he was told there was nothing that could be done.

Jonathan and James’ family never gave up and eventually they found representation. Jonathan was represented by the Innocence Project and James by the

In August 2009, DNA testing was requested. For more than a year, the Dixmoor Police Department claimed it was unable to locate the evidence. The department was threatened with contempt of court for failing to respond to a subpoena. The evidence was eventually found, and DNA testing eventually cleared all the defendants.

Although there had been DNA testing before the trial that excluded all five of the young men, the DNA profile from the new testing was able to be put into the CODIS DNA databank and matched to Willie Randolph. Randolph was 33 years old at the time of the murder and lived in the victim’s neighborhood. He was on parole after serving a 20-year sentence for armed robbery. He was apprehended by authorities in April, 2011 and falsely denied having sex with the victim. Attorneys for the young men who were wrongly convicted located another woman who says she was also raped by Randolph at the same exact location.

James Harden, Sr., passed away in 2011, a month before DNA cleared his sons. Their story was told on “60 Minutes” in a feature on Chicago’s high rate of wrongful convictions due to the false confessions of teenagers.

Jonathan told me in his forgiving, understated way, “The system needs oversight and leadership. No one knows the effects it has until you go through it.”

Today Jonathan is doing well. He works for a solar company and has a daughter, Mattie Mae, named after his mother. He is engaged to be married. He is remarkably optimistic and charming. I asked Jonathan how he copes with his loss. He says that his parents live on through his daughter and that he sees them when he looks at her.

James and Mattie Harden set out to raise strong children. It is a tragedy that they did not live to see the genuinely courageous men their sons became. Instead they lived through a parent’s worst nightmare, brought on by a system that is supposed to provide public safety, one that is supposed to protect our children from harm.