Wrongful Conviction Day 2017: Taking a Closer Look at Compensation Laws in the U.S.

By Rebecca Brown and Carlita Salazar 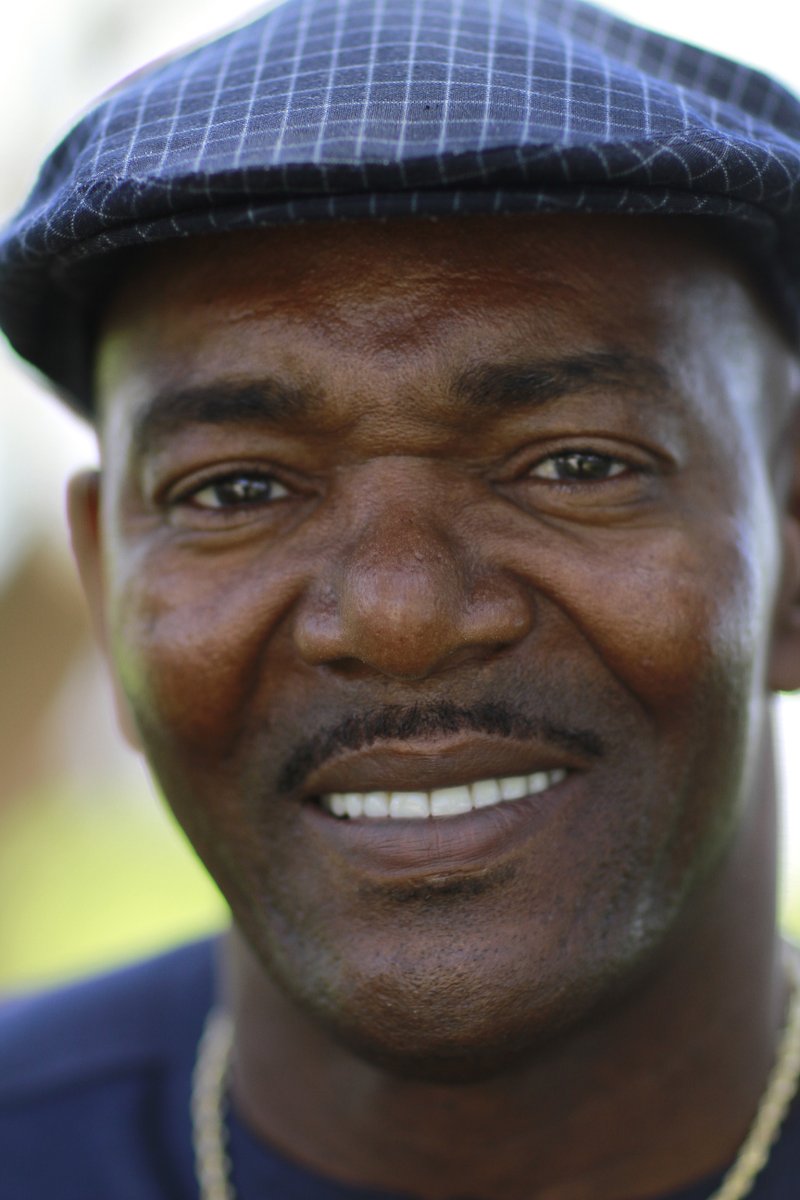 October 2nd marks the Third Annual International Wrongful Conviction Day. The purpose of the day is two-fold: to draw attention to the main contributors to wrongful conviction and to criminal justice reform efforts that aim to prevent further injustice and help individuals who’ve suffered at the hands of a fallible system.

In recognition of Wrongful Conviction Day 2017, the Innocence Project is revisiting a topic that is very much worth of discussion: state compensation laws. As supporters of the Innocence Project may know, 32 states as well as the District of Columbia and the federal government have laws in place that provide some level of compensation to people who’ve been exonerated of wrongful convictions. That is not to say, however, that all laws are created equal.

To illustrate the disparity that exists from state to state when it comes to compensation for the wrongfully convicted, the Innocence Project spoke to three exonerees—Eddie Lowery, Jerry Miller and Cornelius Dupree—about trying to re-establish their lives post-exoneration both with and without compensation laws. Read their first-person narratives and get some policy insight as to why it’s critical that all 50 states have fair and generous laws in place.

Eddie Lowery: Exonerated in Kansas, a state that does not compensate the wrongfully convicted 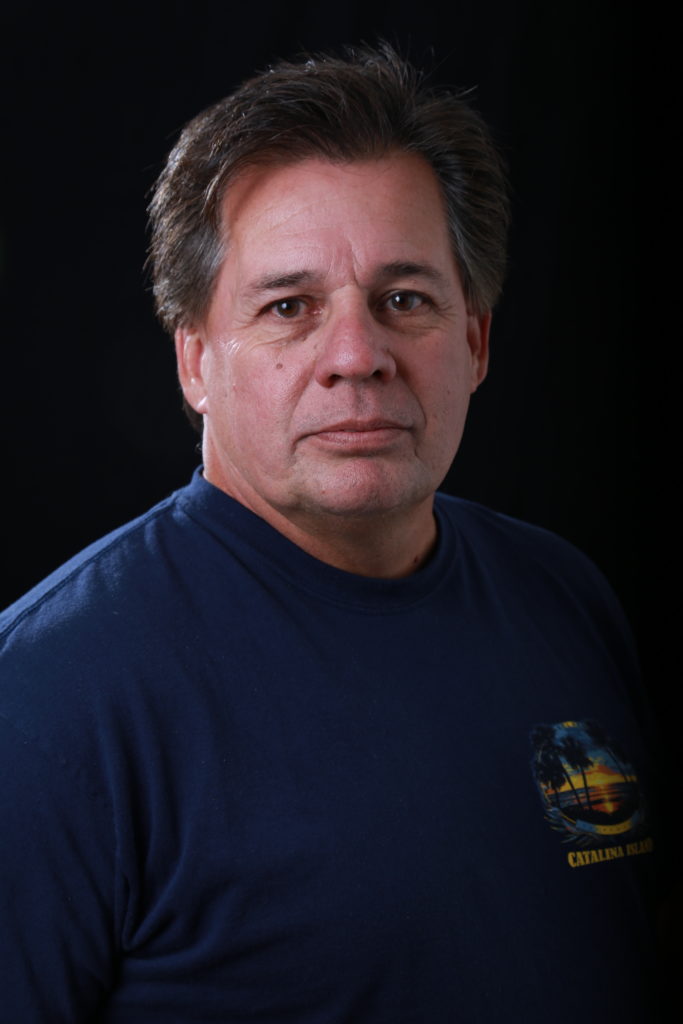 In 2003, I was exonerated in Kansas after I’d been wrongfully incarcerated for 10 years and then forced to register as a sex offender for an additional 11 years.

Kansas doesn’t have a law to compensate people who’ve been wrongfully convicted. So, after I was exonerated, it was challenging to cover the basics, such as housing and groceries, to have a vehicle to find employment.

I couldn’t find a good paying job. I had to go on food stamps to take care of my son. And there were other needs, too, such as health insurance.

Related: I support compensating the wrongly convicted in Kansas

My parents weren’t rich, so I couldn’t ask them for help. There was really no one who I could ask for money. I was trying to rebuild my life, but it was very difficult.

When a person is wrongfully convicted, they’re stripped of everything. So, when they’re freed and exonerated, they have nothing. They have to rebuild their lives from scratch. But, without having a compensation statute, it can feel impossible to do.

I had to rely on others, hoping that someone might reach out and give me a job, even if it wasn’t a well-paying one. Life became a real struggle.

Being compensated takes a lot of stress and burden off your life. It means that you can keep up with your bills. It means that you can finally buy groceries for your family, baby food for your child. You can get a car that actually runs. It helps with all the common things that other people—people who’ve never been wrongfully convicted—take for granted.

When a person is wrongfully convicted, they’re stripped of everything. So, when they’re freed and exonerated, they have nothing.-Eddie Lowery

POLICY PERSPECTIVE: Eddie lived in a state without a compensation statute and had no choice but to pursue civil litigation, which took years to prevail upon. Eddie’s story also highlights the “no man’s land” that an exoneree living in a state without a compensation law inhabits. He was neither a probationer nor a parolee, so he didn’t even receive immediate or transitional services. Indeed, he didn’t even have basic subsistence funds. On top of that, he was living with the stigma of sex offender registration for years on end.

Only a handful of states provide compensation for the years many exonerees spend on sex offender registration before they are exonerated but after they leave prison. Without an apology, subsistence or transitional services, monetary compensation or social services, many of the innocent instead live in poverty with the stain of a conviction and the collateral consequences—like sex offender registration— that conviction brings.

Jerry Miller: Exonerated in Illinois, a state with a compensation statute that leaves much to be desired 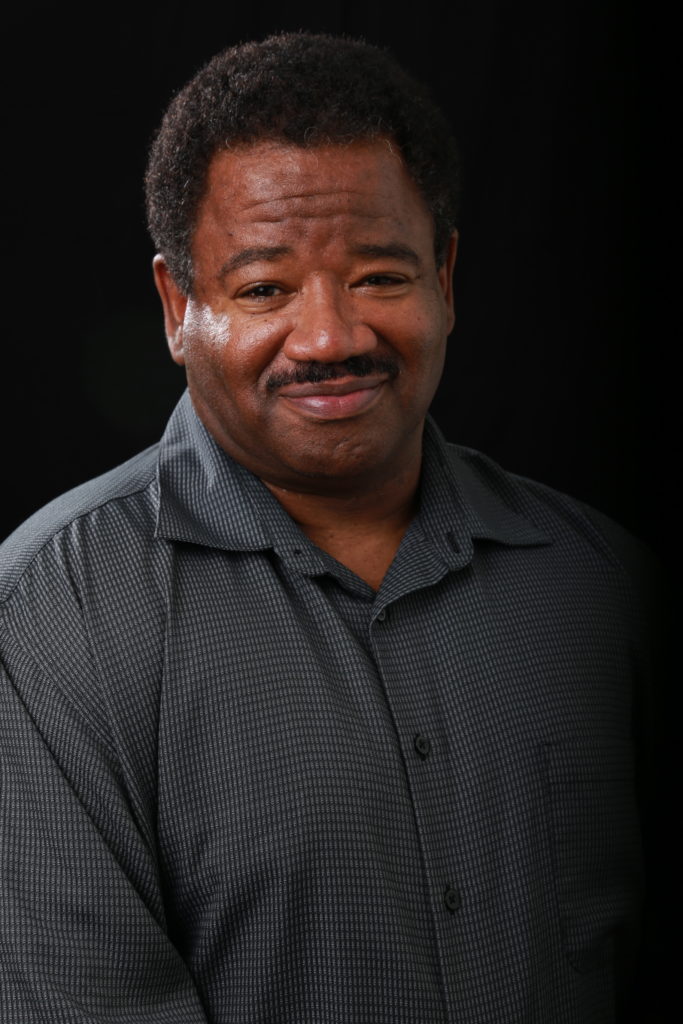 I was exonerated on April 23, 2007, in Chicago after spending 25 years in prison for a rape, kidnapping and robbery that I didn’t commit. I didn’t get compensation from the state of Illinois until a full year later. That time was tough. To survive, I was working two jobs.

Interestingly, there was a compensation law in place when I was exonerated, but securing the compensation took a lot of footwork. I worked with Loyola University’s Life After Innocence in downtown Chicago. Every week we would do something around getting the compensation— filing papers, figuring out how to attack this process. To get the compensation, I had to get a certificate of innocence from the governor; it wasn’t automatic. It was a chase.

Life finally got easier once I was compensated. -Jerry Miller

I had the city apologize for the wrongful conviction upon the exoneration, but that was just one part of what was needed. The certificate of innocence came from the state, and securing that was detailed and difficult. They don’t just give it to you; you have to fight for it.

Eventually, when they agreed and gave me the certificate, that allowed me to file more papers to be compensated. If it wasn’t for Loyola, I couldn’t have done it by myself; it was too difficult a process for me to handle on my own.

In the end, I was awarded $199,150–the most awarded through Illinois’ statute. It was helpful, but ultimately I also filed a civil suit and eventually was awarded a settlement that allowed a new start.

Life finally got easier once I was compensated.

POLICY PERSPECTIVE: Illinois is one of 32 states that offers statutory compensation, but the amount of monetary compensation it provides is miserably lacking. By capping lifetime compensation at $199,150, people like Jerry Miller—who spent a quarter-century behind bars for a crime he did not commit—are left to rebuild their lives with woefully inadequate assistance. Jerry eventually won a civil lawsuit but readers should not be fooled; only approximately one-third of DNA-based exonerees will ever file a successful civil lawsuit, which requires them to prove official misconduct that led to a constitutional violation.

In most cases, government misconduct cannot be demonstrated, and a state statute provides the only promise for compensation. Had Jerry been unsuccessful in suing civilly, he would have received under $200,000 after losing two and a half decades behind bars. There are many people in Illinois who never won a civil claim and continue to struggle to get their lives back on track.”

Cornelius Dupree: Exonerated in Texas, a state with a model compensation statute

I was exonerated in November 2011 in Texas after spending 26 years in prison for a crime that I didn’t commit. There was a compensation statute already in place at the time of my release. Previous exonerees had gone before the state legislature years before and persuaded lawmakers to pass a law.

I was compensated between five and six months after I was exonerated. Before that, it was tough. I didn’t have a job. My wife was the sole provider. There were a lot of things we couldn’t do because we just didn’t have the money.

But after I was compensated, we were able to buy a new home. We purchased a car. It changed our whole lifestyle. My wife was able to retire. Our life has been fun ever since. It’s a great feeling to be in a position where we don’t need money.

To me, money is just a band-aid; it doesn’t rectify the problem or the situation, but it certainly helps when starting a new life. – Cornelius Dupree

Texas has the best statute because in addition to getting a lump sum up front, it provides an annuity for the remainder of your life. That’s great.

It’s impossible to right the wrong of wrongfully incarcerating someone for a great deal of their life for a crime they didn’t commit. To me, money is just a band-aid; it doesn’t rectify the problem or the situation, but it certainly helps when starting a new life.

I would urge any tax paying citizen, that when they read about someone who was wrongfully imprisoned—whether it’s for 30 years or six months—to realize that there’s a real stigma and loss for those exonerated individuals, and we need to do what we can to make their lives better.

POLICY PERSPECTIVE: Cornelius lives in Texas, the state with a model law that is the best in the nation. Yet, despite the presence of a gold standard law, Cornelius still had to rely upon his loved ones for subsistence until he received compensation. This speaks to the need—in every state—for the provision of subsistence assistance pending the settling of a compensation claim.

Texas is also noteworthy because it is the only state that provides a lifetime annuity for exonerated men and women, in addition to a lump sum that is calculated based on the number of years someone was behind bars or subjected to probation or sex offender status. This functions in the way Social Security might work, providing a nest egg for life and ensuring assistance in one’s golden years. It is sometimes forgotten that the innocent are robbed of the ability to pay into Social Security, therefore denied security during the years it is perhaps most needed. While a global fix to the absence of social security is sought by advocates, other states should look to Texas’ creative annuity framework to assure the innocent are protected as they get older.