The ocean provides food and helps produce oxygen. To these exonerees, it also symbolizes hope and resilience. 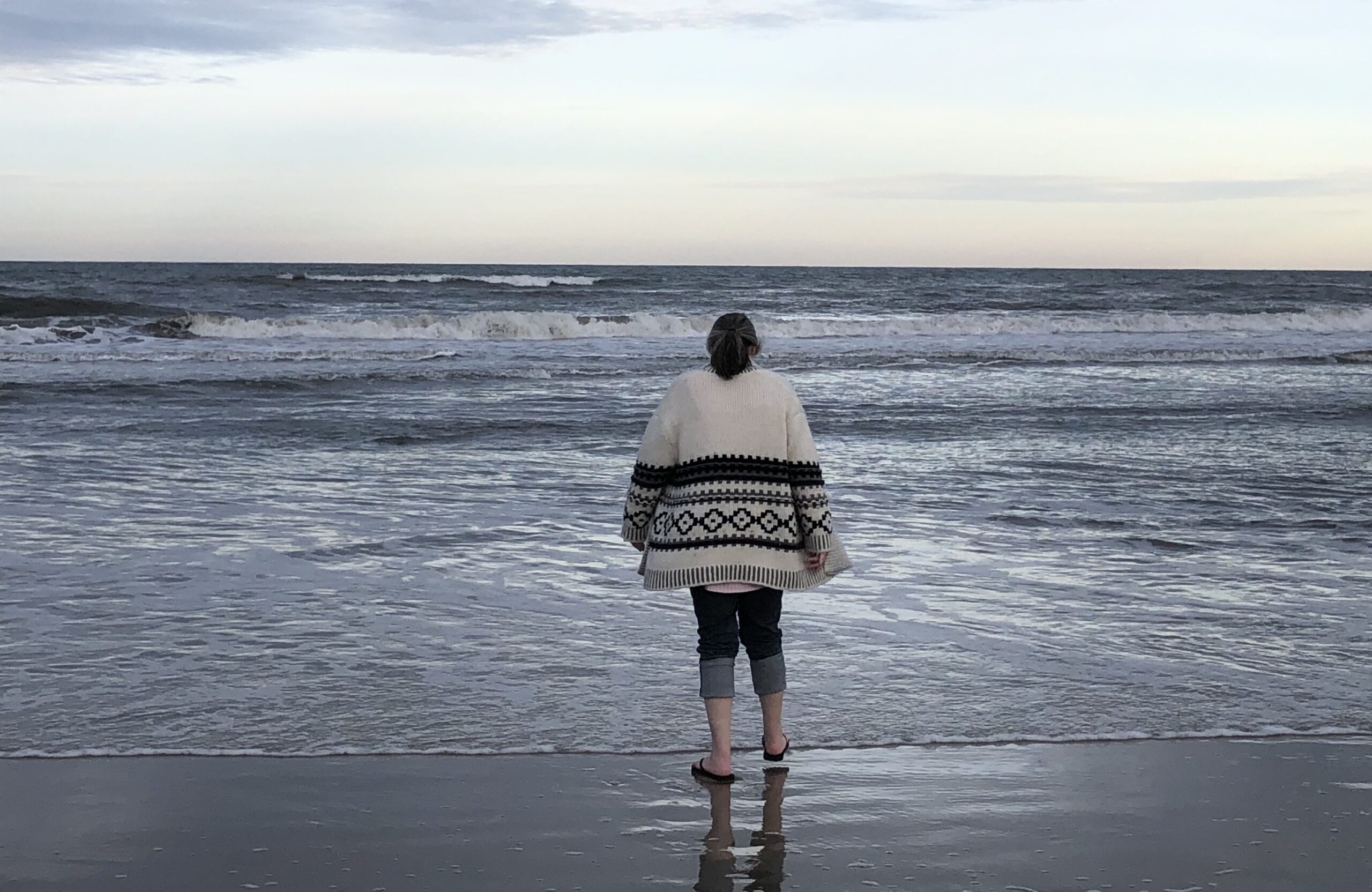 The world’s oceans offer us so much, from helping to produce oxygen to providing food, energy, and endless joy — but they are in danger. Today, on World Oceans Day, people around the globe are celebrating the seas and highlighting the urgent need to protect our oceans and marine life.

For most people, going to the beach or soaking in the beauty of the ocean are simple pleasures. But for those who are wrongfully incarcerated, these are freedoms they’re not able to enjoy. In light of World Oceans Day, we asked exonerees to tell us what the ocean represents to them and why we need to protect our oceans now more than ever. 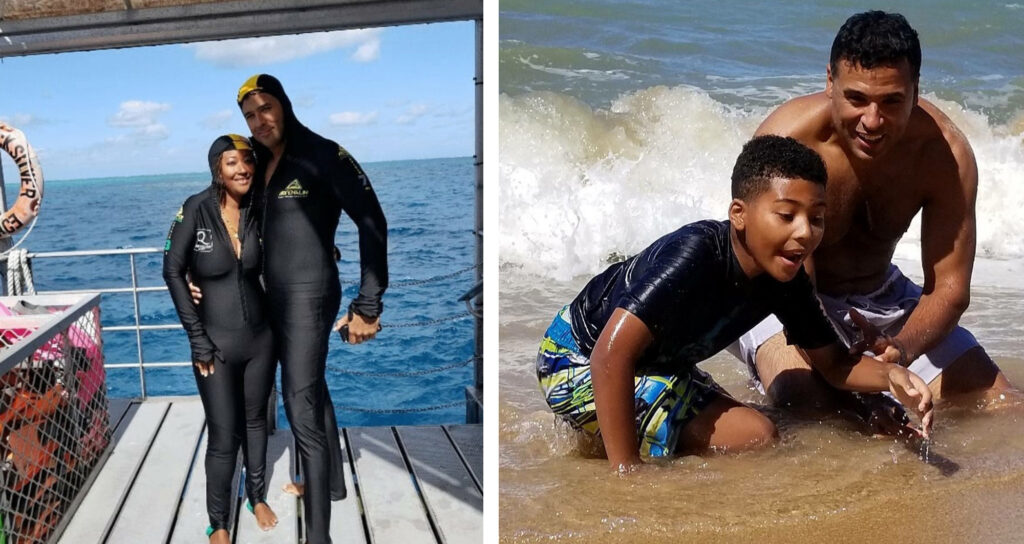 “I love the energetic vibe of beaches and meeting and watching people while enjoying exercise and healthy nutrition of family and friends and our sun,” Fernando Bermudez, who was wrongfully incarcerated for 18 years in New York, told the Innocence Project. Since his exoneration in 2009, Bermudez has traveled the world with his family, visiting beaches in Brazil, the Dominican Republic, California, and Australia, where he went swimming in the Great Barrier Reef.

Bermudez said oceans allow him to enjoy his love of swimming, while giving him privacy to contemplate the vastness of the world as he floats in the water, but he’s worried about the toll human activity and pollution are taking on the ocean.

Plastic waste created by humans and climate change are contributing to the destruction of marine ecosystems and water sources, with some 8 million tons of plastic making their way into the ocean every year. And the effects of climate change have not been felt equally by all communities. Communities of color and communities living in poverty — often overlapping demographics — are disproportionately impacted by climate change.

“Plastic and cigarette butts are major pollutants I’ve seen floating in oceans. Keeping our oceans clean is important to maintain a sound ecological balance,” he said. 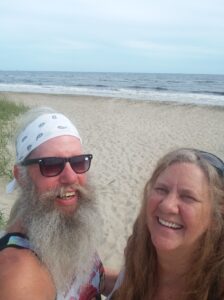 For exoneree Keith Harward the beach and the ocean serve as a king of “alternative medicine,” he told the Innocence Project. Harward, who was recently featured in the Netflix documentary series “The Innocence Files,” enjoys going to the beach with his partner Mary.

Several exonerees said they created some of their happiest memories since being freed at the beach or in the ocean, like Jeffrey Deskovic, who was wrongfully convicted at age 17 and spent 16 years in prison. Deskovic said his fondest memory of the ocean is swimming with a dolphin in the Bahamas during his first-ever cruise. 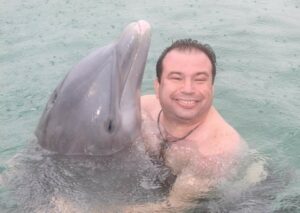 “The clean water in the ocean made me feel alive, and I felt a connection to the sea life,” said Deskovic, who graduated from law school last year and hopes to help exonerate and get compensation for other wrongfully convicted people.

For Heidi Goodwin, it’s not just the memories she’s created at the beach since her release that she treasures. Goodwin said the thought of the ocean also gave her hope during her 10 years of wrongful imprisonment. 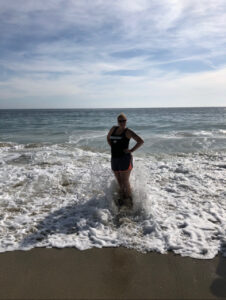 Heidi Goodwin at the beach in 2018 — 11 days after her 40th birthday and three weeks after giving birth to her daughter Havana Hope. (Image: Courtesy of Heidi Goodwin).

“I could then close my eyes with the sun still warming my face and hear the waves singing to me hope,” she said.

Goodwin served her full sentence before being exonerated in 2016. She wrote the poem below, entitled “The Ocean,” during her wrongful incarceration. 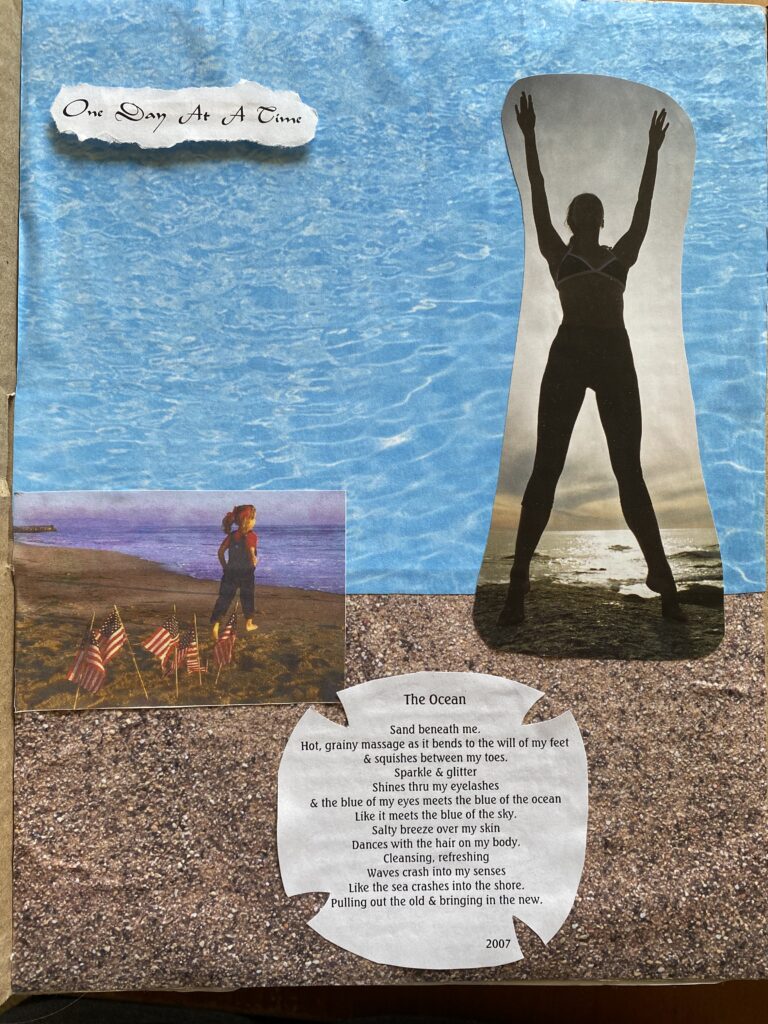 Innocence Project client Carlos Sanchez, who is still fighting to be exonerated, said the ocean is a reminder of life’s infinite possibility. 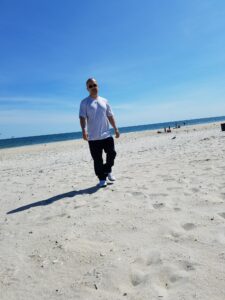 Carlos Sanchez at Robert Moses Beach in Long Island — his first trip to the beach after 25 years of wrongful imprisonment. This photo was taken two weeks after his release on parole in 2017. (Image: Courtesy of Carlos Sanchez).

“People used to sail in the ocean to explore unlimited possibilities and freedoms. They assumed the risk of the ocean’s wrath in order to do so,” Sanchez said.

“The ocean is a reminder of how much we as a human race don’t know — it’s a reminder to stay humble and enjoy the beauty surrounding us,” she said. 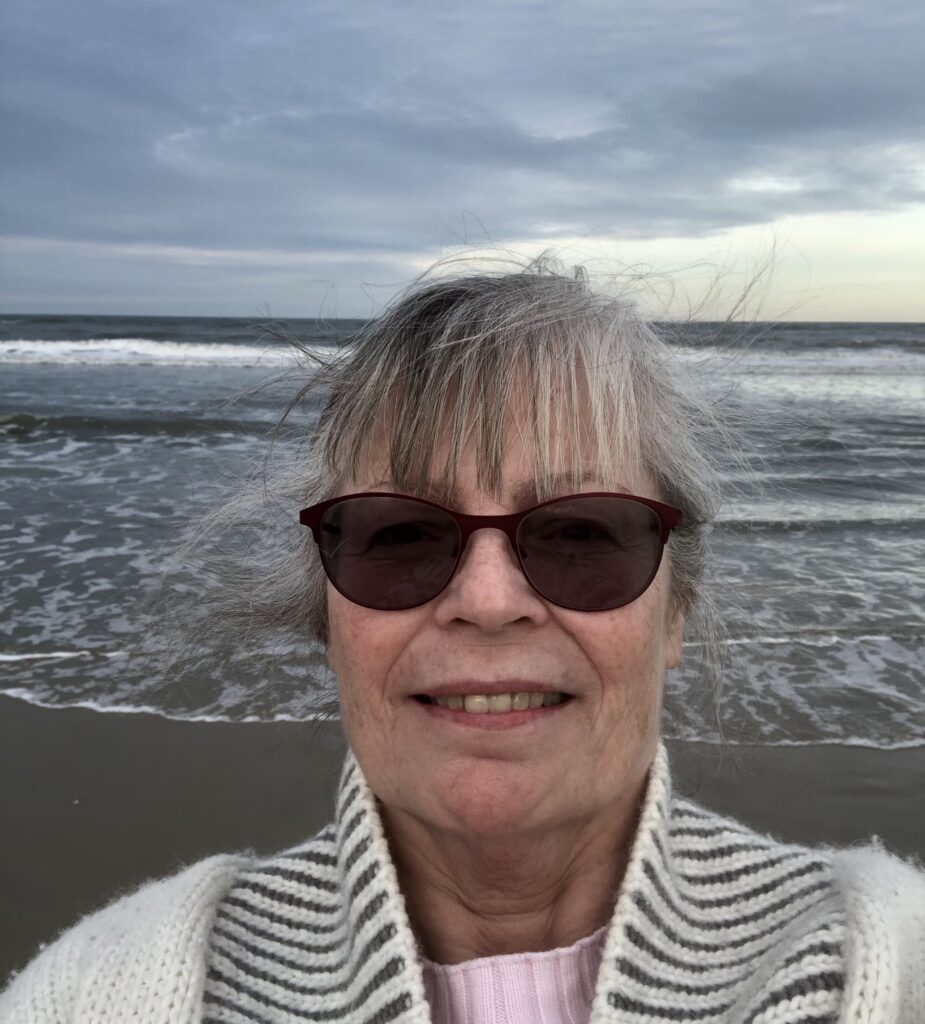 Exoneree Amanda Knox said the ocean reminds her of home.

“I will never forget the moment I stepped off the airplane in Seattle after years of wrongful incarceration in a foreign country and smelled the air. It smelled like home: like wet earth, like living water,” she said. Knox said that both the mountains and the oceans, which are part of the Pacific Northwest’s landscape, are powerful symbols of endurance and survival for her. 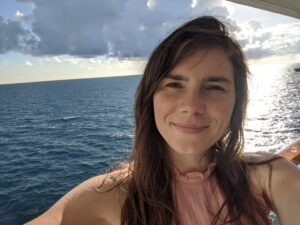 “Recently, our marine life has come under threat due to irresponsible human intervention in the environment. Our orcas have fallen sick, calves have died of starvation, and with so much turmoil in the world, our responsibility towards our environment isn’t as prioritized as it should be,” she added, urging others to join her in working to protect the environment.