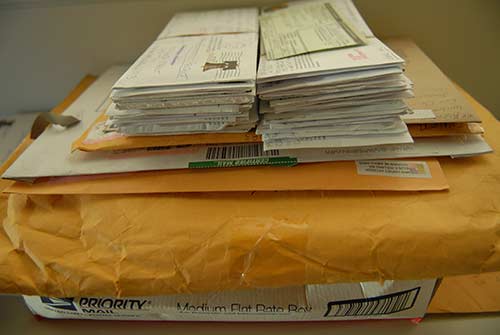 Last July, the Wisconsin Innocence Project launched the Wisconsin Latino Exoneration Program to help free wrongfully convicted Latinos in the state with help from a grant from the U.S. Department of Justice.

The program was conceived to offset the disparity between the number of Latinos exonerated by DNA evidence and those of African-Americans and Caucasians.

Staff Attorney Maria de Arteaga told Madison Commons that many factors contribute to that disparity, including language barriers. Wrongfully convicted Spanish-speakers in the state may not be aware of the resources available to them. The program emphasizes outreach via Spanish-language media and mailings to incarcerated Latinos to encourage wrongfully convicted individuals to apply.

The organization intends to use DNA testing to prove the innocence of its clients and is currently investigating several cases. Unfortunately, the DOJ grant lasts only two years so future funding for the program is uncertain. DNA exonerations often take many years due to the litigation process.

“We’re hoping that we can reach a conclusion in some of these cases at the end of the two years,” de Arteaga told Madison Commons. “But it actually would be atypical to conclude cases that quickly.”