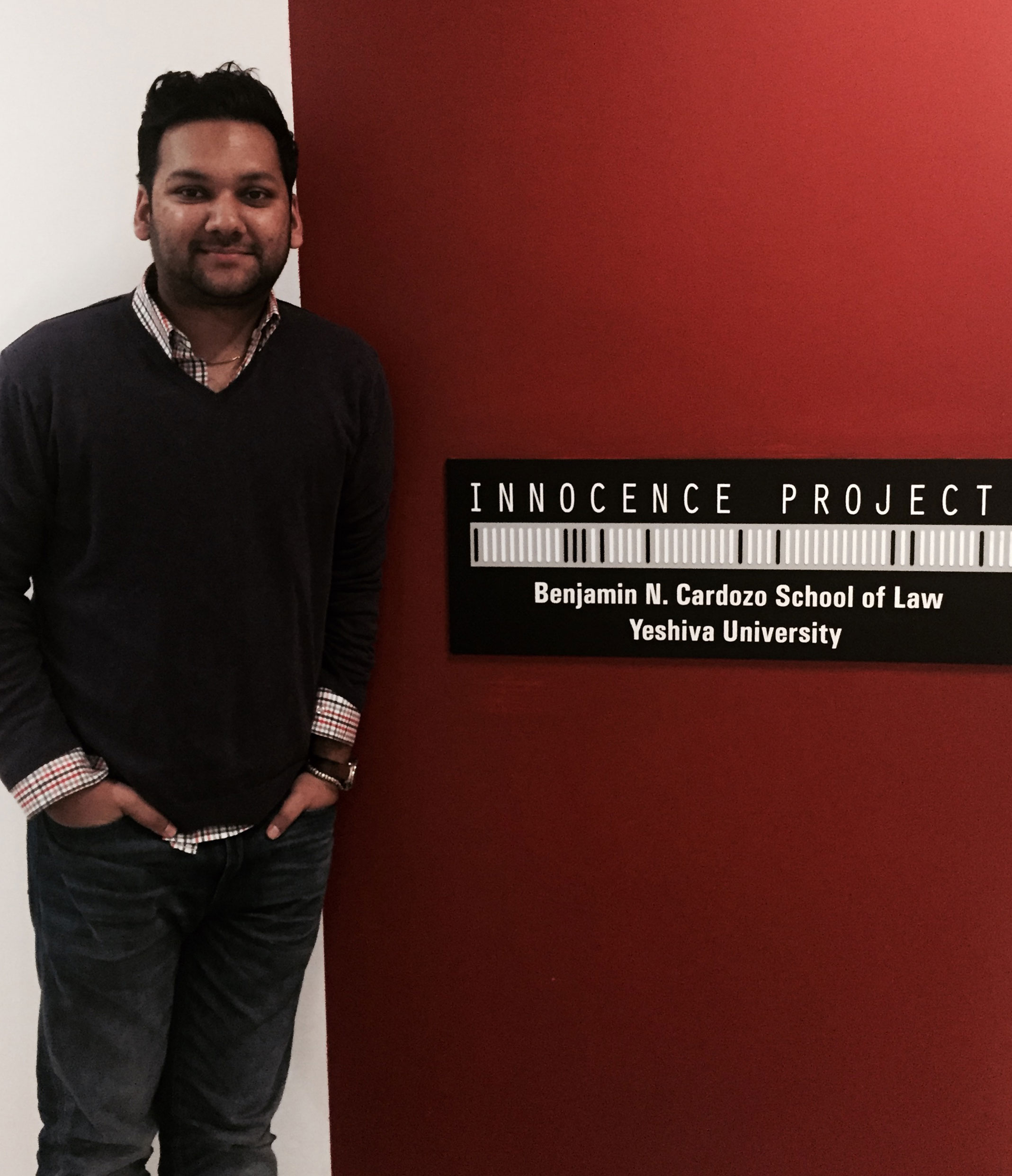 —the paper of record in Madison—announced its support for Senate Bill 322 and Assembly Bill 460 (S.B. 322/A.B. 460), which would increase compensation and provide for healthcare and social services for individuals who have been wrongfully convicted.

notes, “Innocent people exonerated after years behind bars actually get less support now from Wisconsin government in finding jobs and housing than violent criminals receive when they’re released from prison. It’s perverse and shameful.”  However, currently, Wisconsin has an opportunity to right its wrongs of the past. The proposal, which has wide, bipartisan support, should be made law this session.

Thirty states, Washington D.C. and the federal government have policies to compensate the wrongly convicted. Wisconsin’s current compensation statute provides for the


least amount of monetary compensation in the country


Over 10 years ago, President George W. Bush endorsed Congress’s recommended amount of compensation of up to $50,000 per year of wrongful incarceration. Given this federal standard, and the fact that many states actually provide much more, Wisconsin’s proposal of increasing compensation to $50,000 per year with a lifetime limit of $1 million is a fairly conservative one.  It will allow the state to provide for some compassionate assistance to those who have suffered a grave injustice, while addressing lawmaker concerns that the state does not spend beyond its means.

Since most exonerees were plucked from society at the primes of their lives, they have missed out on crucial economic benchmarks, including having a career, buying a home, creating retirement accounts  and contributing to Social Security. Therefore, monetary restitution is vital to their very survival.  Wisconsin’s existing law—which was conceived over 30 years ago—does not provide nearly enough. The law must be updated to reflect current economic times, and the proposed bills come closer to doing so.

The proposed bills also come into line with an encouraging national trend of providing social services for the wrongly convicted. Across the country, many statutes now have provisions for access to healthcare, education, professional development, attorneys’ fees and child support arrears. S.B. 322 and A.B 460 have provisions to help shoulder the burden of some of these expenses so that individuals can begin to restore their lives.

Stakeholders from all corners of the criminal justice system—from advocates to police to prosecutors— agree that the wrongly convicted deserve to be compensated. Tragically, the wrongly convicted have paid another’s very significant debt to society. While it is impossible to give back innocent people the years they lost, it is crucial that we provide a pathway to make them as whole as possible, so that they can develop into the full members of society they were intending to become.  S.B. 322 and A.B 460 create that pathway.