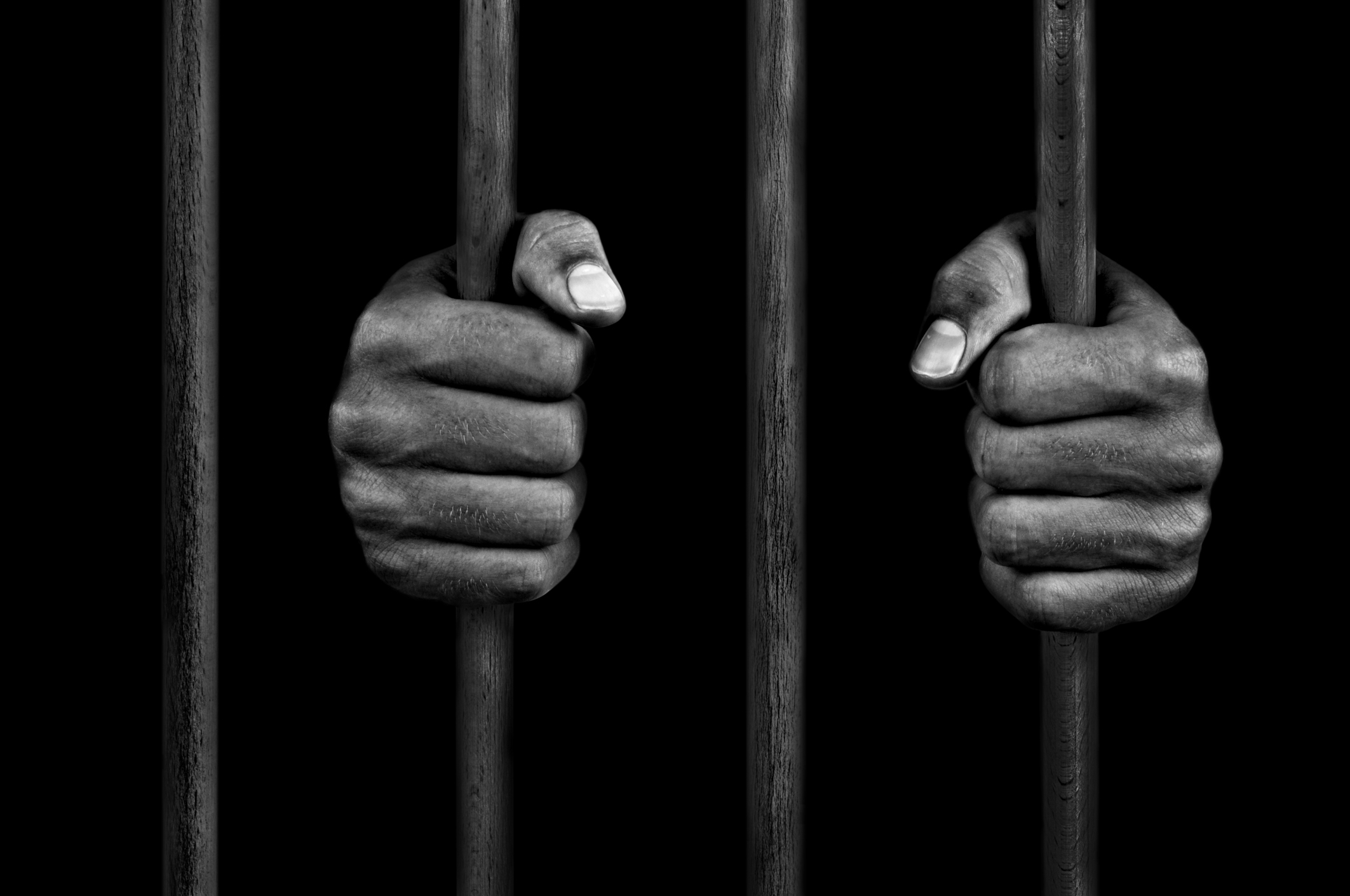 In 2012, Willie Grimes was exonerated of a 1987 rape of an elderly woman in North Carolina—a wrongful conviction that robbed him of 24 years of his life. Earlier this year, writer Benjamin Rachlin published a book, Ghost of the Innocent Man: A True Story of Trial and Redemption, which recounts Grimes’ case. The book has become a bestseller on Amazon. This week, NPR interviewed Grimes and Rachlin about the new book and the journey that led to eventual freedom.

In the interview, Rachlin discusses the significant role that North Carolina Center on Actual Innocence Executive Director Christine Mumma played in getting Willie’s case in front of the state’s Innocence Inquiry Commission. In 2010, the commission started an investigation into Grimes’ case.

When asked what motivated him to stay hopeful for nearly a quarter century and to not succumb to the pressure to falsely admit guilt in exchange for release by parole, Grimes’ response was remarkable.

“I would have rather died before I would lie just to get out of prison because that still would have been on my name the rest of my life,” he said.

Read or listen to the entire article here.